4x NO and it will remain so

How does it work out if the client is brave, trusts the agency, and gives a totally free hand to the animator/director, meaning the client says ‘NO, I won’t meddle with you in this one.’? Yes, it works out just fine or, actually, NO, it works out better than just fine. The most recent campaign produced by Boogiefilms for their client, Budweiser Budvar, was designed, directed and animated by Honza Bubeníček and team at RUR postproduction studio in cooperation with the Kaspen Jung.v Matt agency.

The assignment was brief: ‘Recount the story of Budvar which, thanks to its attitude, has not and will not give in to pressure’. The spot is part of the Budweiser Budvar’s NO campaign starring Czech personalities such as J.Tříska, S. Tišer, and others—those who did not give in and remained true to what they believed.

What is different about this film? Firstly, it is animated in an unconventional manner. Honza Bubeníček says: ‘In the spot we wanted to merge the traditional and modern animation; we went to great pains to make sure that everything we created in computers would have also been possible to produce 40 years ago through classical animation.’ The spot production process itself was then split into two parts. The first one narrates the history of the brand and the second part celebrates the firm decisions Budvar had to make in the present day. The protagonist is now Budvar’s head brewmaster, Adam Brož, who tells us the story of the first brewmaster, Antonín Holeček, who gave the beer its name and fame. One important point was to come up with the narrative style itself. ‘We said NO to the pathetic style right away and we decided not to illustrate the spot in a predictable manner and, instead, to use hyperbole,’ says Honza Bubeníček. 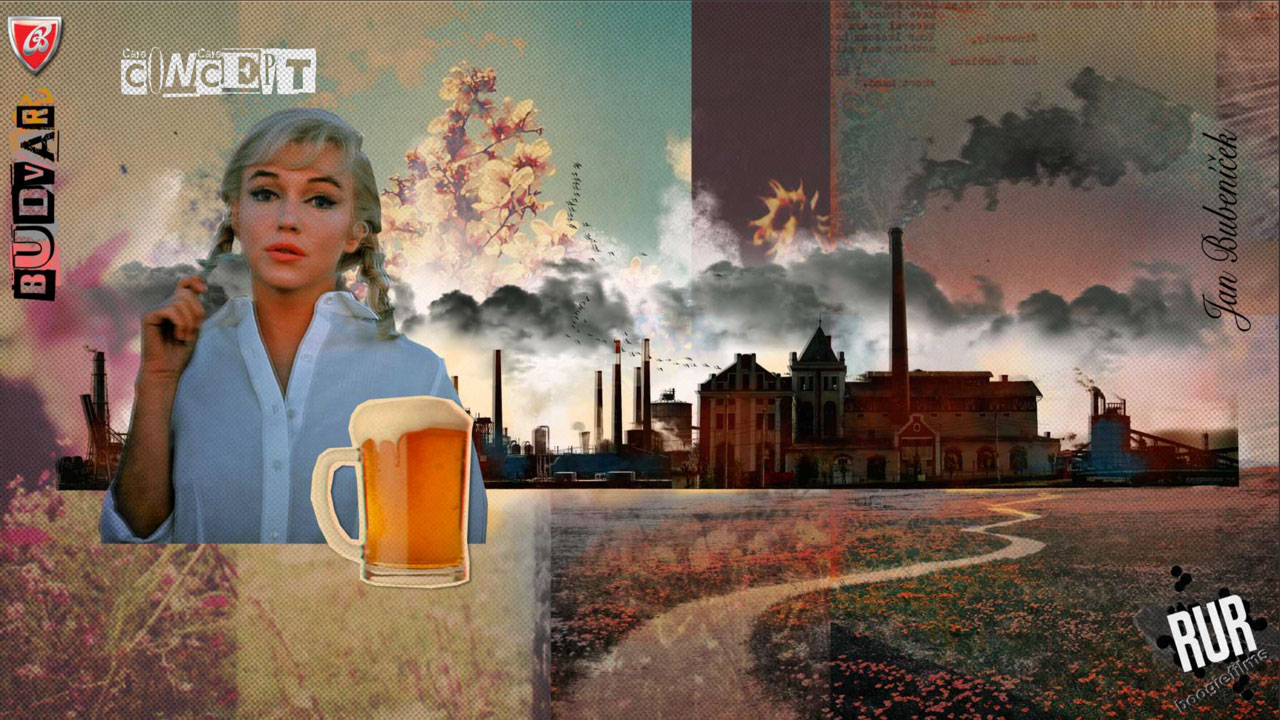 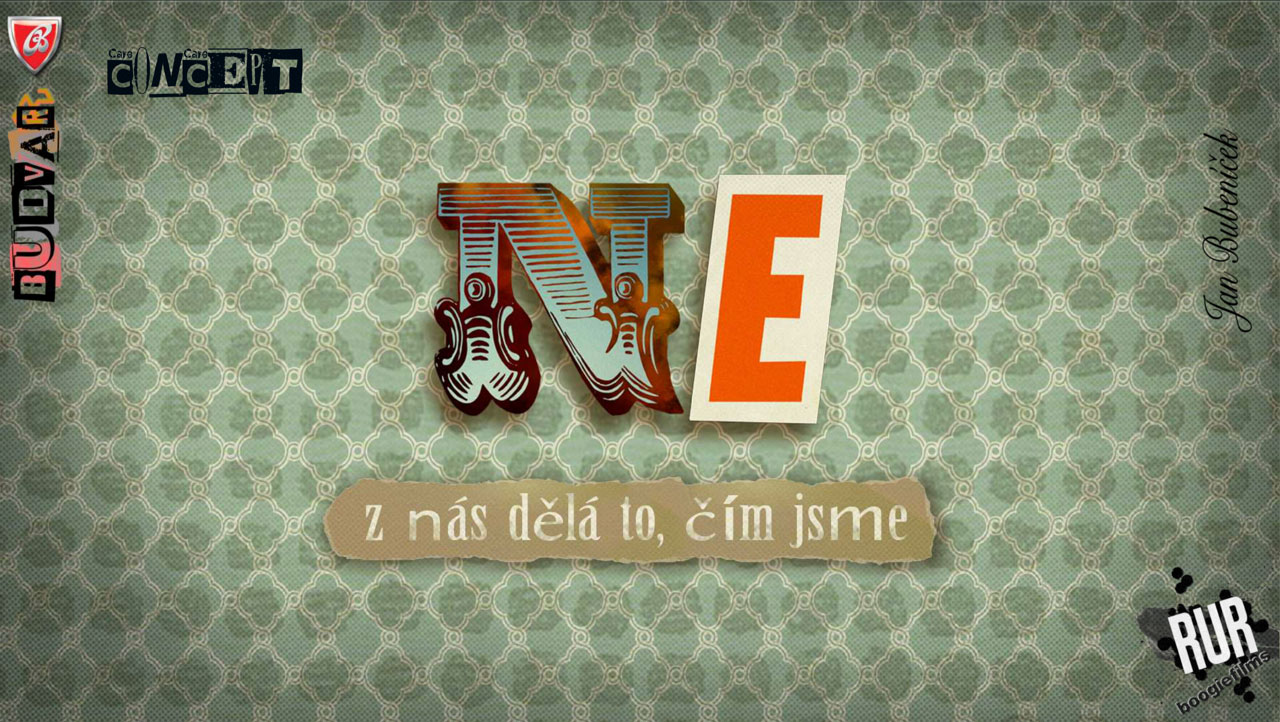 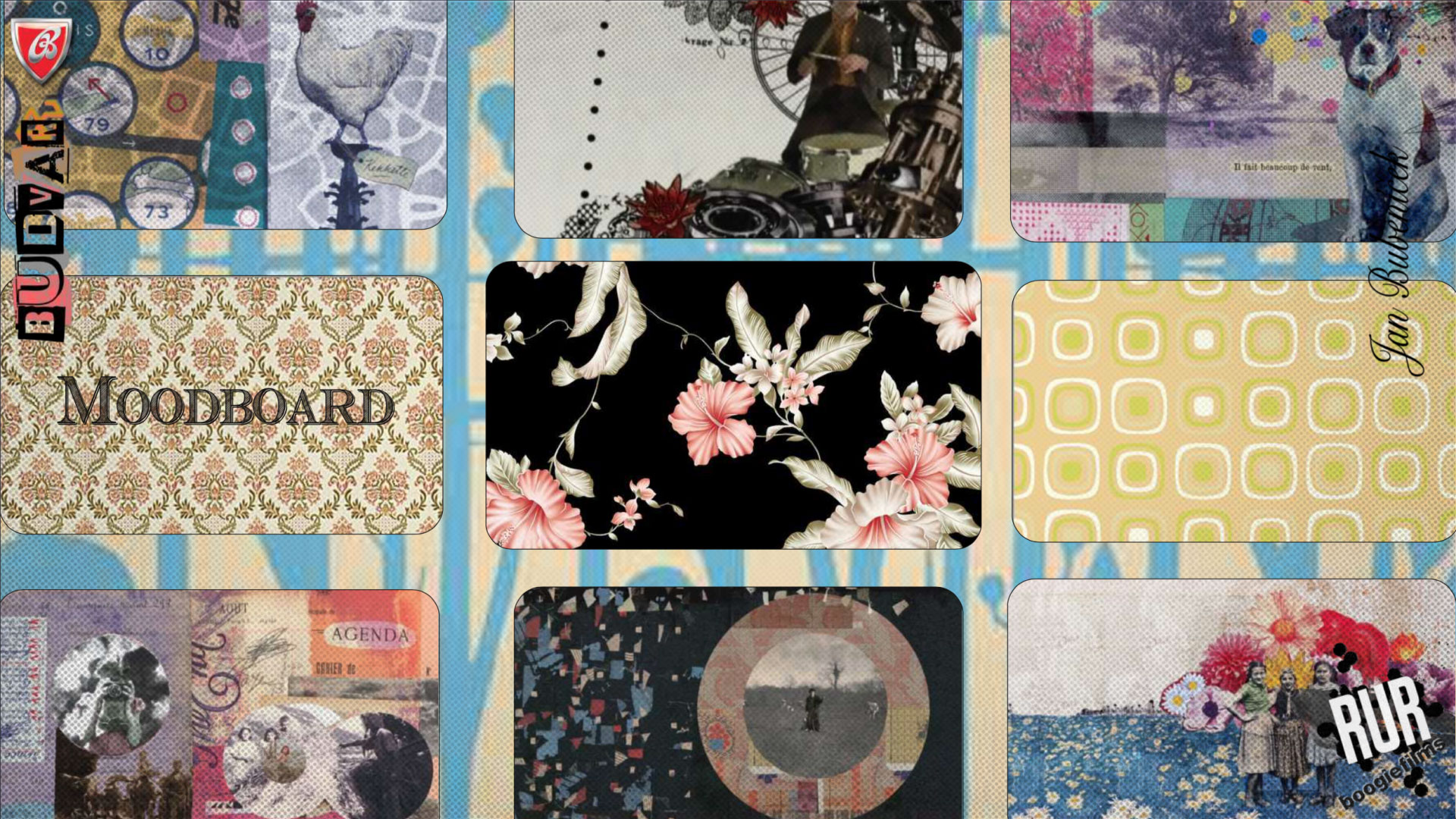 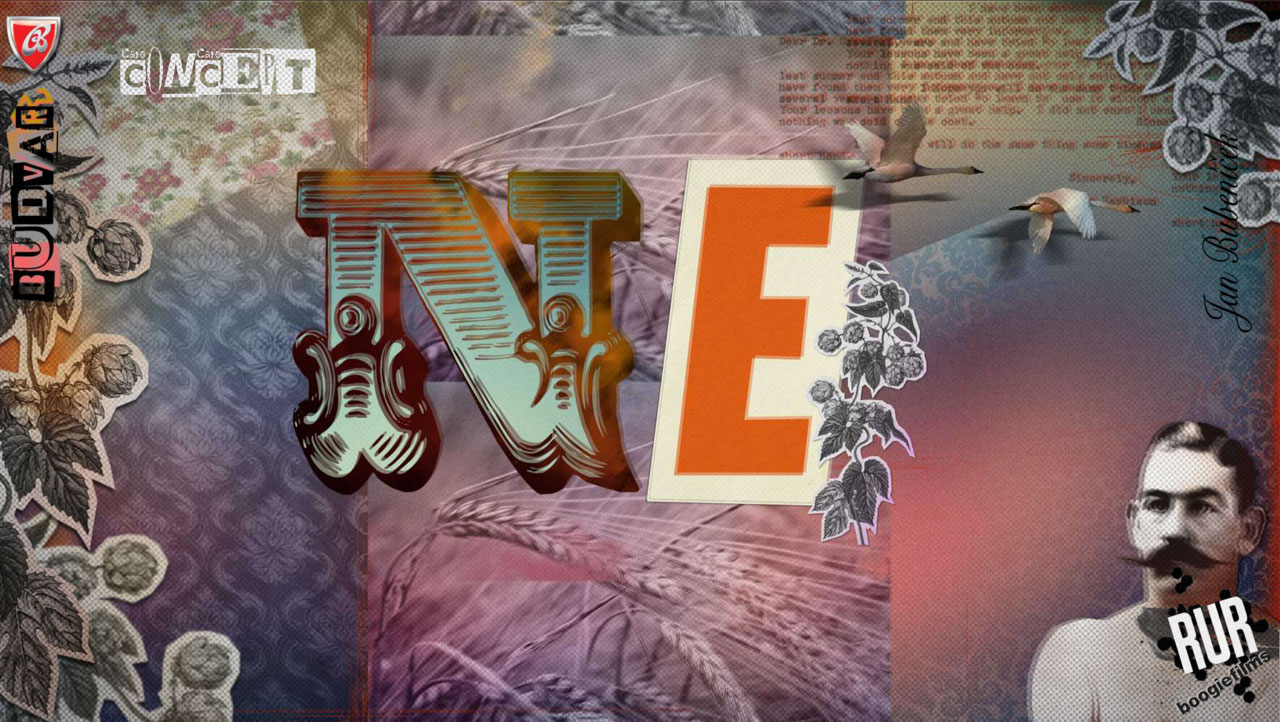