buffalo is how we roll

Having an animal as your company logo is a great idea. The only slight, teensie problem occurs when you want to shoot a spot starring that animal. “Slight, teensie" meaning 1 tonne of untameable, hairy beastliness that - when angry - gives whole new meaning to the word ‘problem’. From the outset of Hunky Dorys' new campaign, which was creatively conceived at McCann Blue Ireland, we at Boogiefilms alongside the Wolfberg directors soon realized that shooting this spot was at the very edge of feasibility.

First off, buffalo are total divas. Shooting with one is like working with a Hollywood celebrity: you have to secure the set, pour hours of time into their every whim or fancy, and adapt to their ever-changing needs and wants. But there’s more: buffalo aren’t even native to Europe (we managed to locate the 2 sole buffalo in all of the Czech Republic), they’re not nocturnal animals, and their hooves aren’t made to run on concrete. Deciding to shoot at night, on a surface smooth enough to roller-skate on, meant we had to source a location that was safe for not only the buffalo but also our cast and crew. The only people who were within spitting-distance of the buffalo were the camera crew shooting from inside the shotmaker car. Everyone else had to be in a ‘safety zone’ that had to be built at each set.

And then there was our human cast. Sourcing a buffalo was one thing, but finding skaters who had an aggressive, roller derby skating style, performed on classic roller-skates while also managing dance elements — this was a task. Thank God for the internet. We searched all over Europe and eventually, we assembled a great team from Germany, England, Holland and Senegal to come to Prague.

Then the Wolfbergs styled each character so that every skater would fit seamlessly into the neon-stylized environment and brutal architecture of Prague (of which we are so proud), and at the same time, the modern, industrial and mystical scenes (a visual style inspired by the work of photographer Gregory Crewson).

A whole half year of preparation later, it took only two days and two nights of filming to bring the Wolfberg directors’ electrifying Hunky Dorys vision to life. 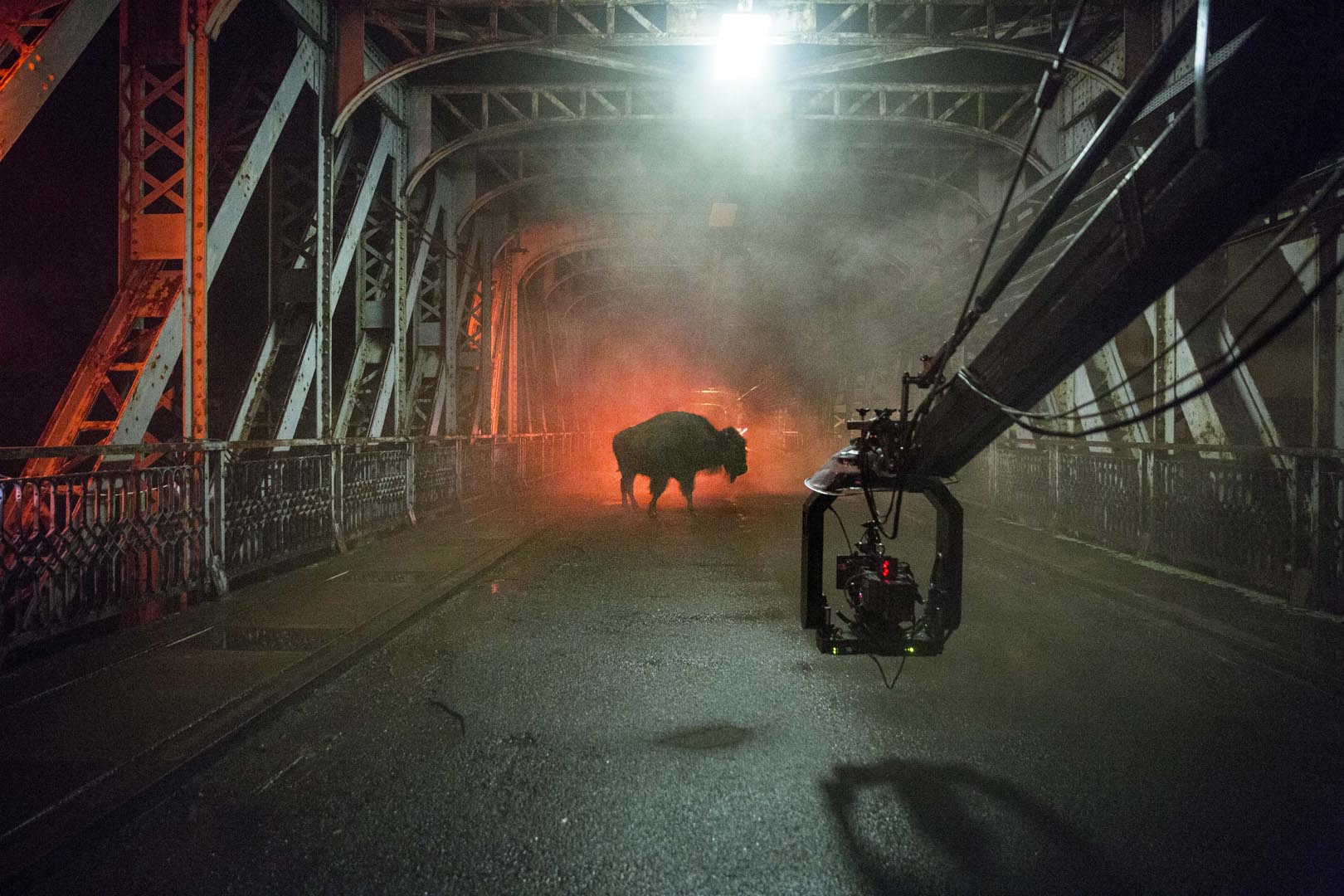 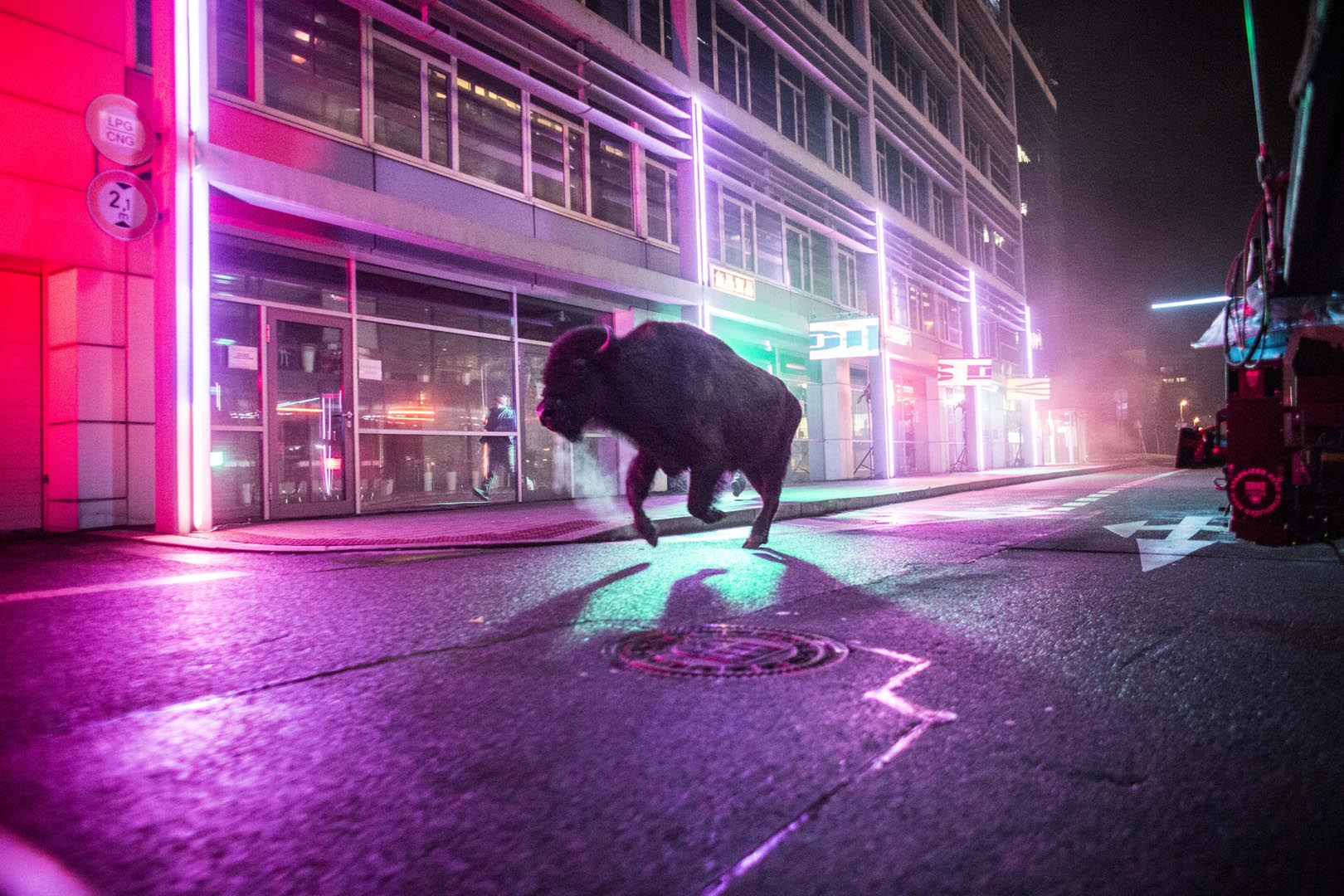 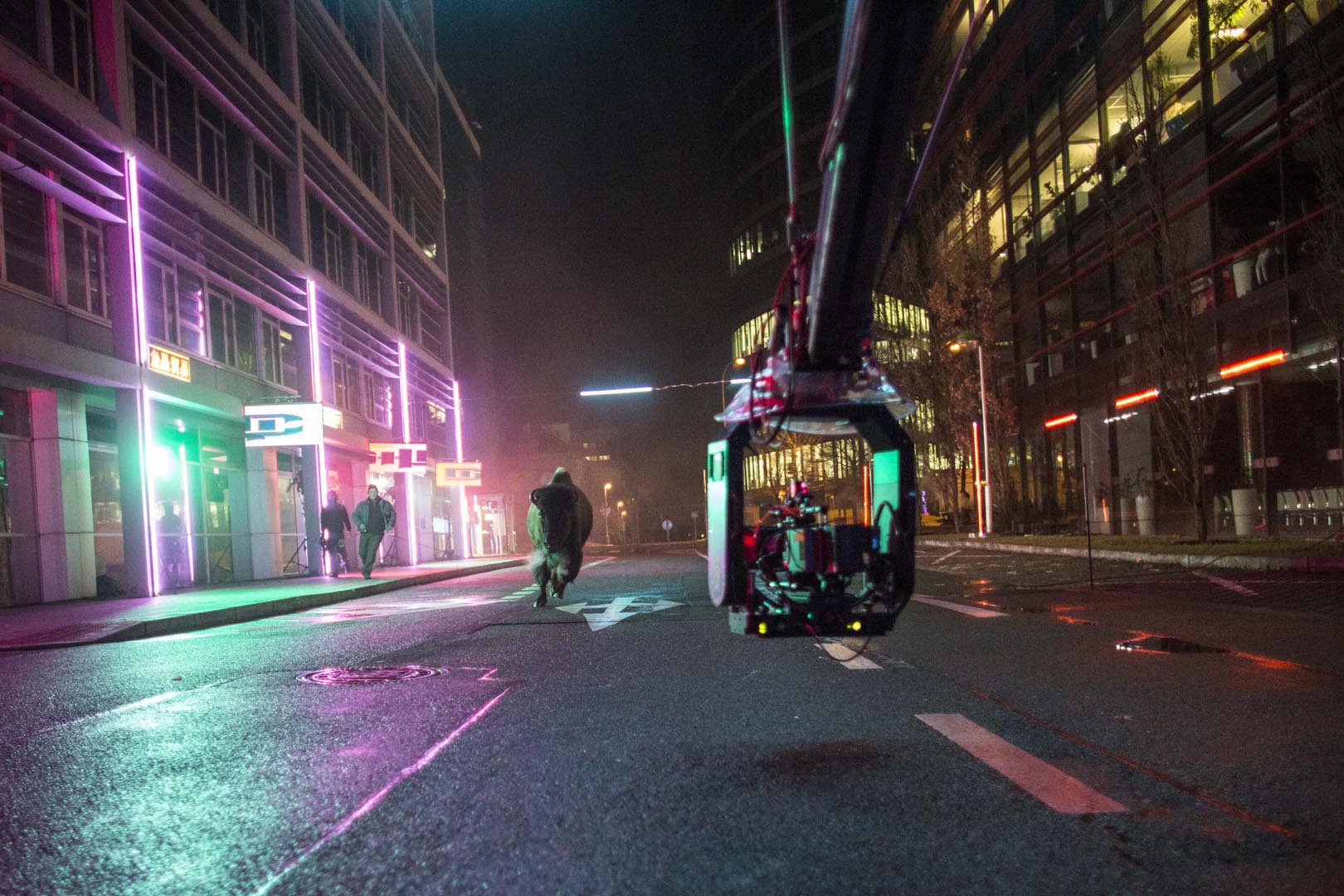 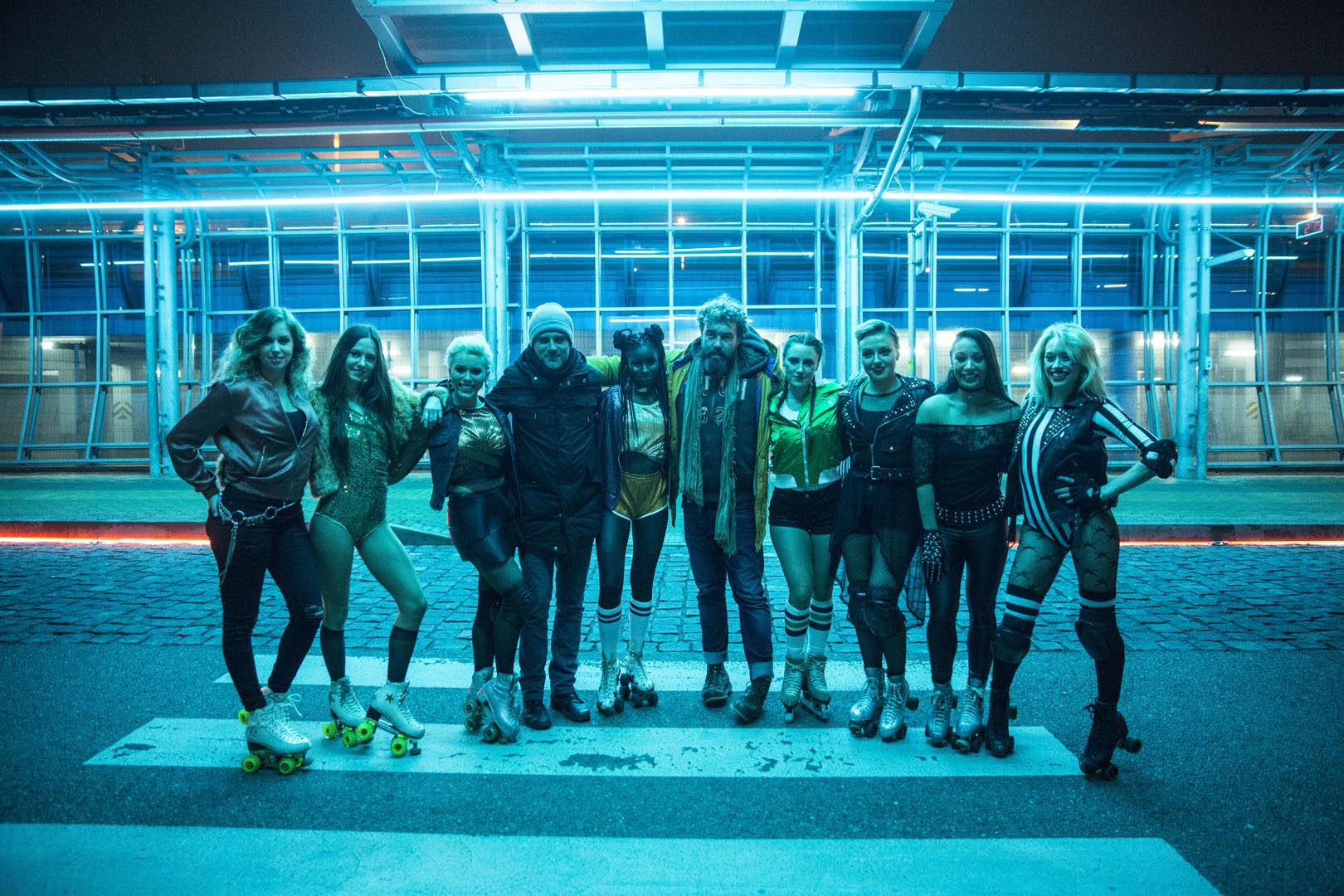 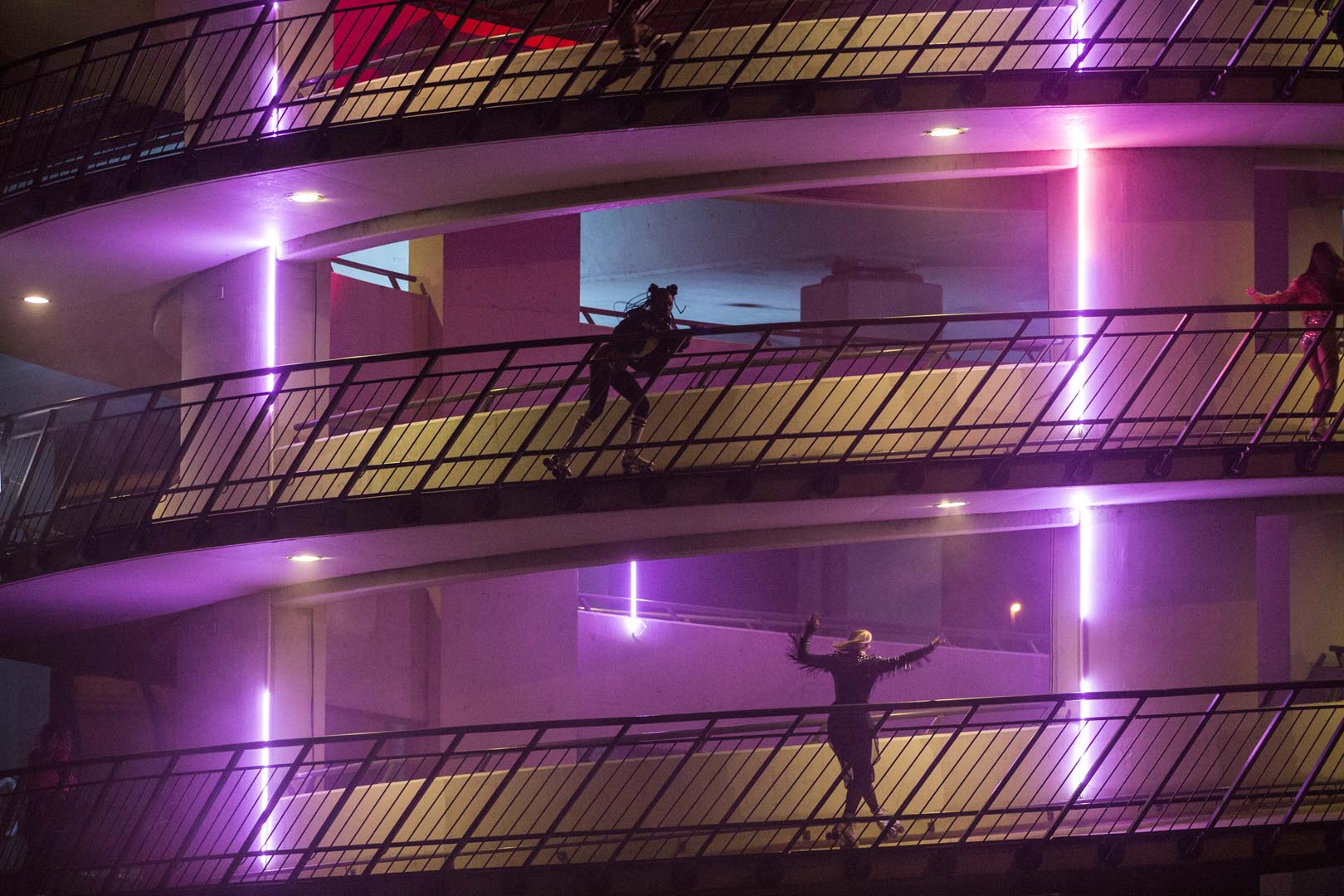 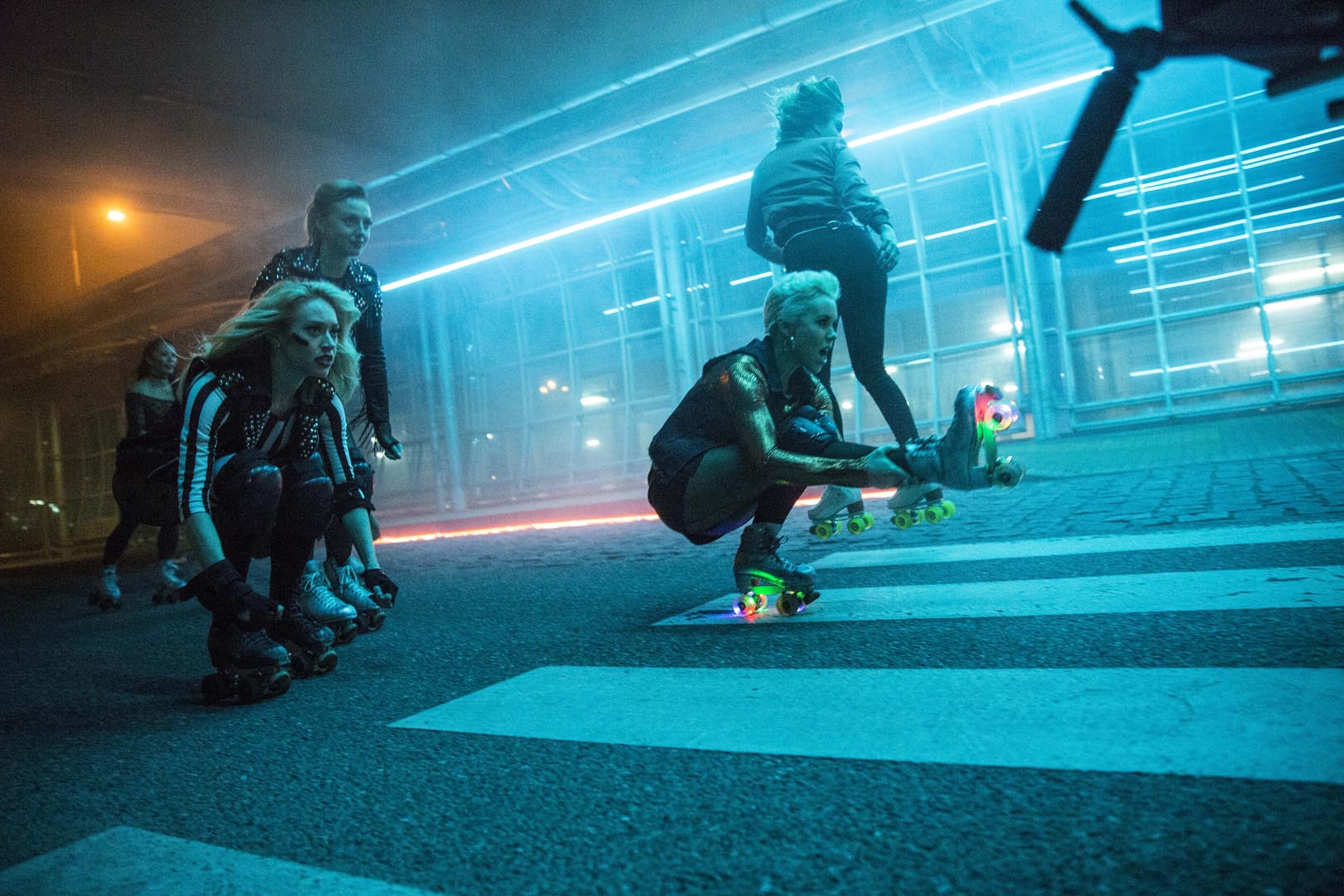 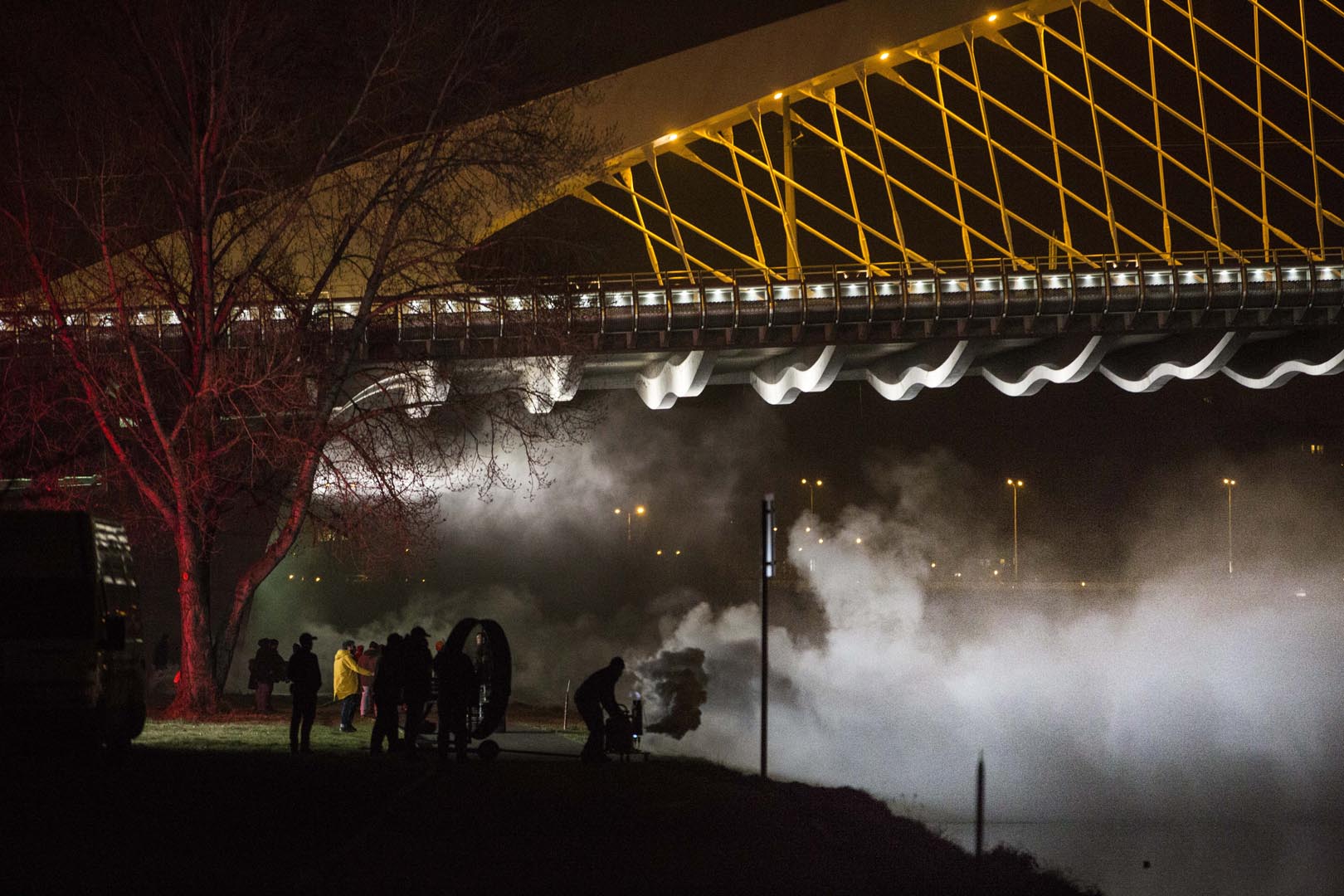 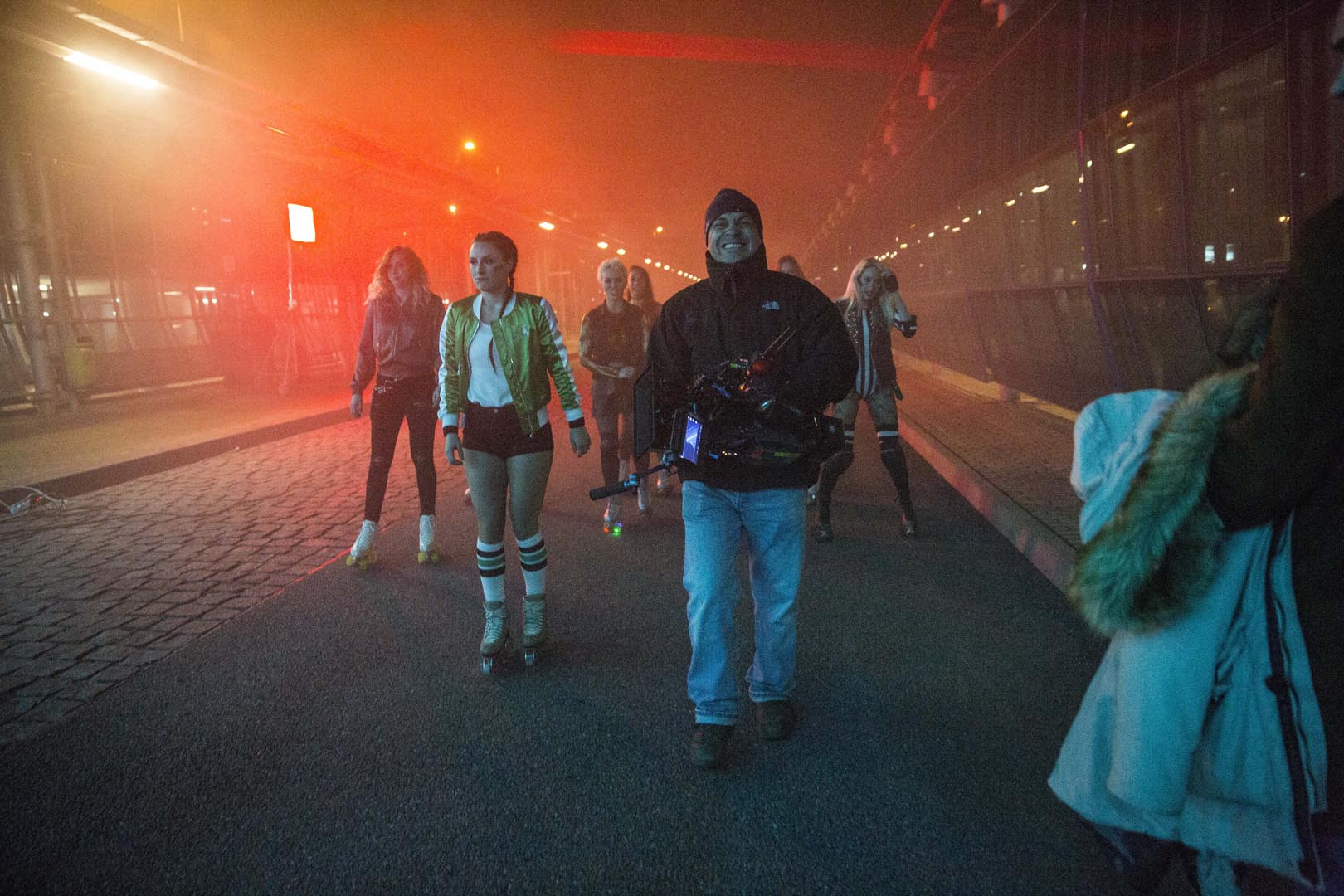 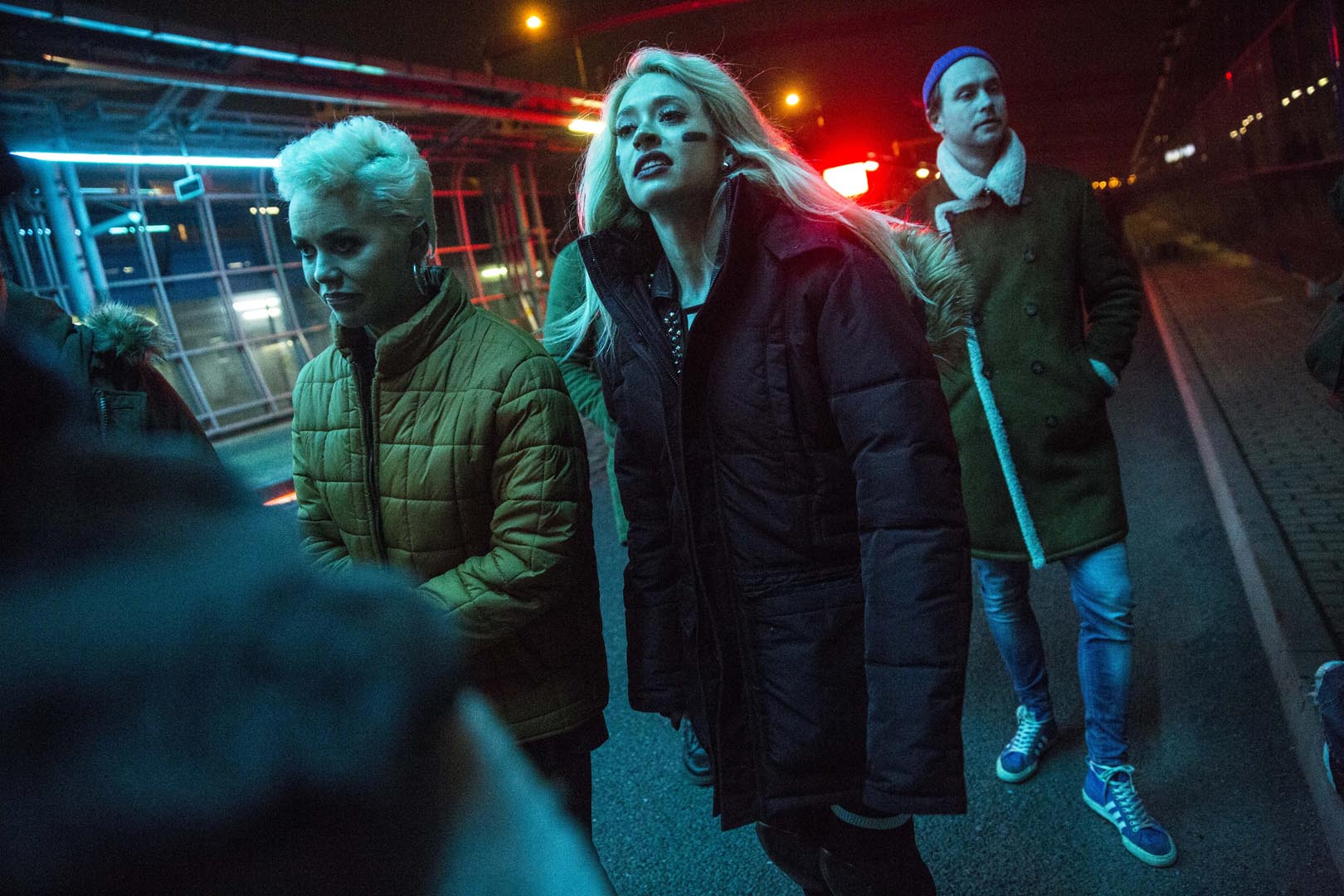 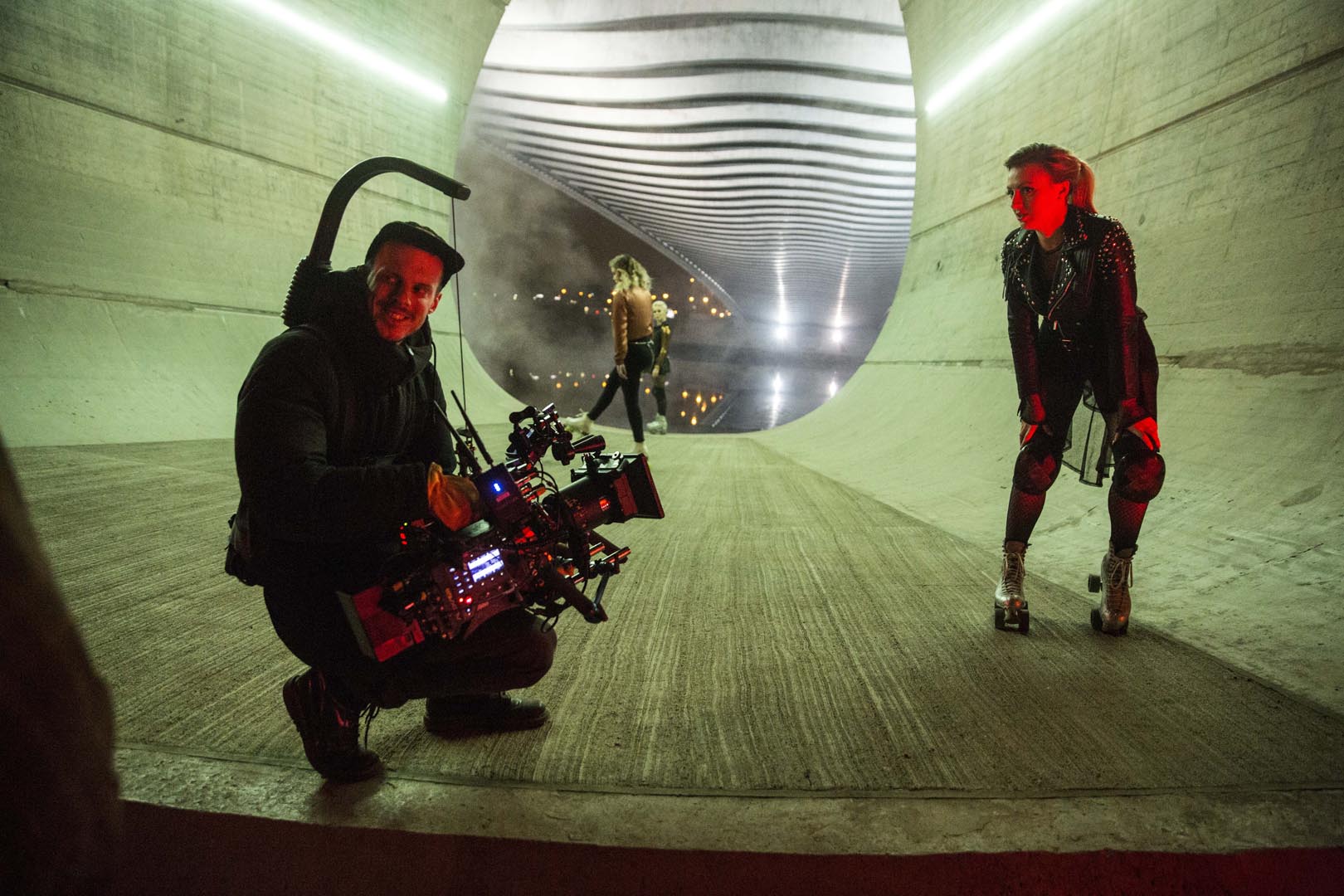 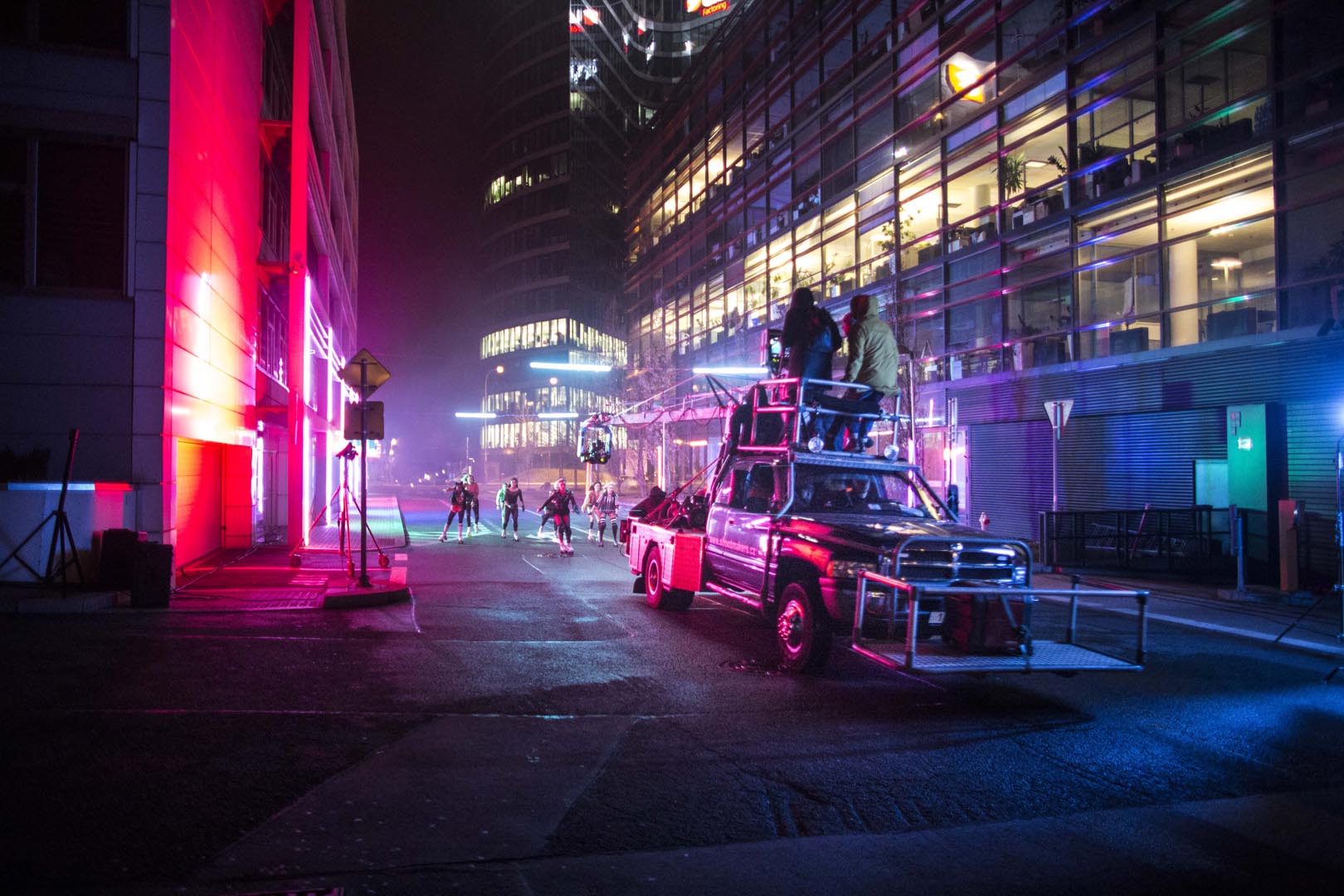 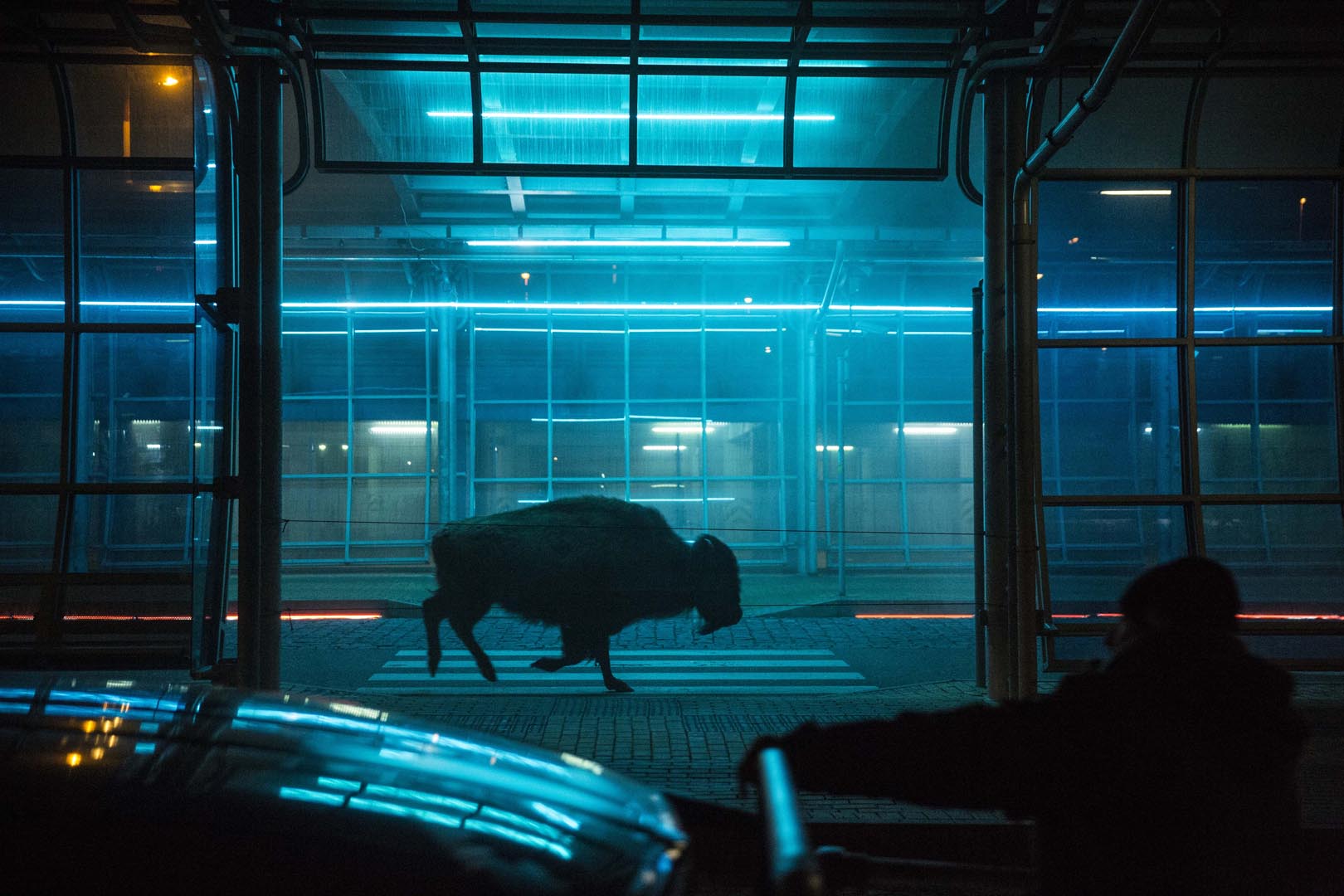 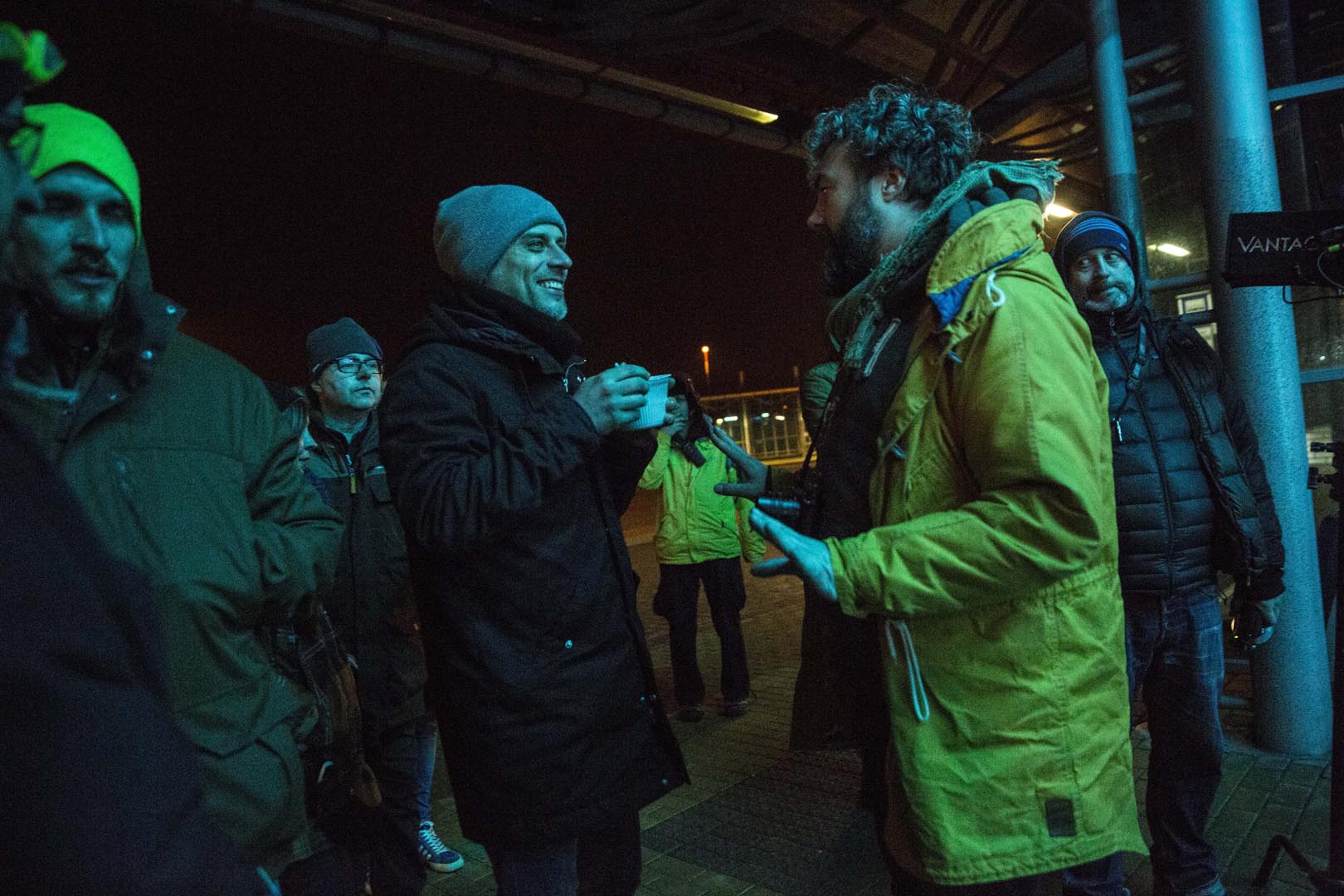 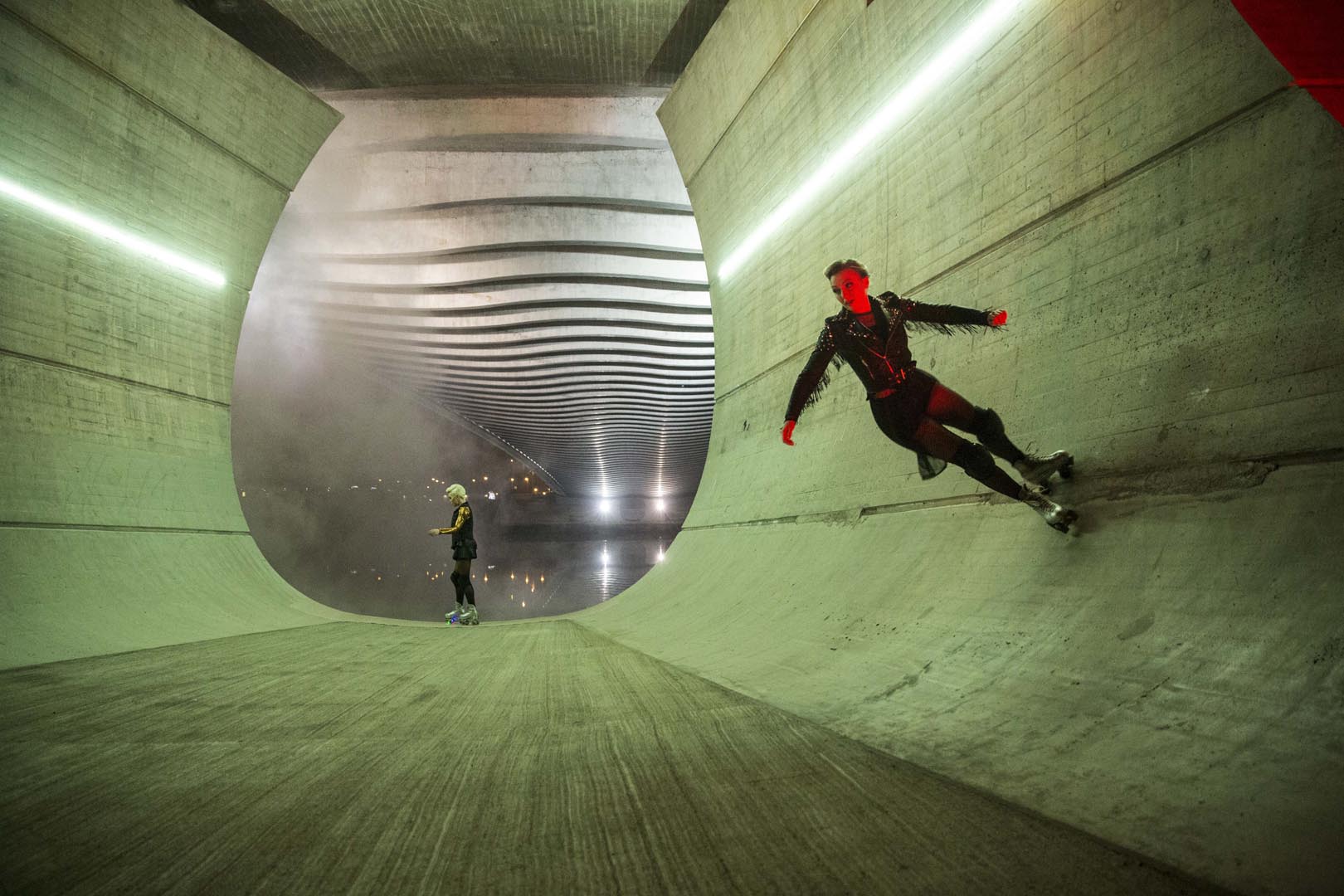 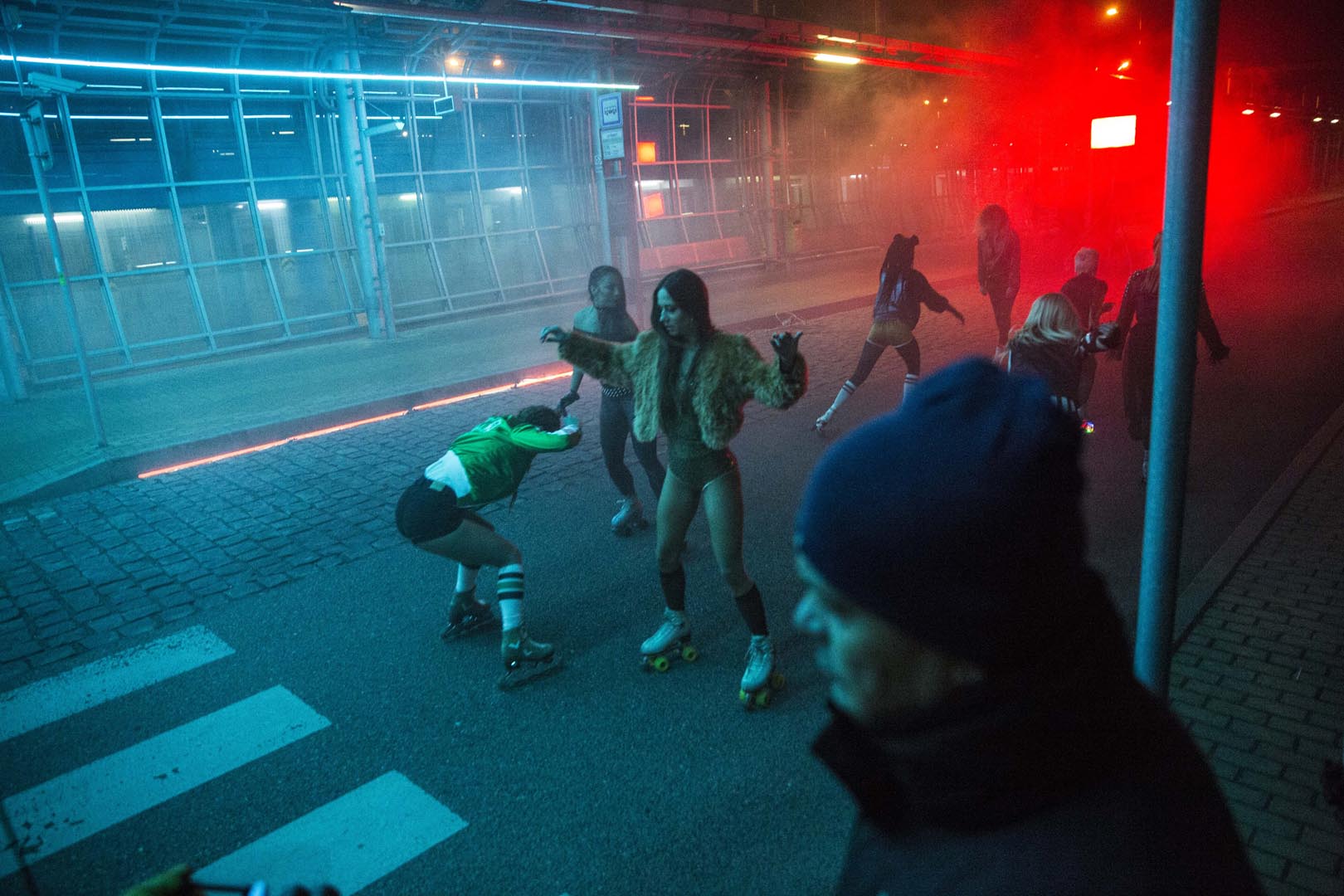 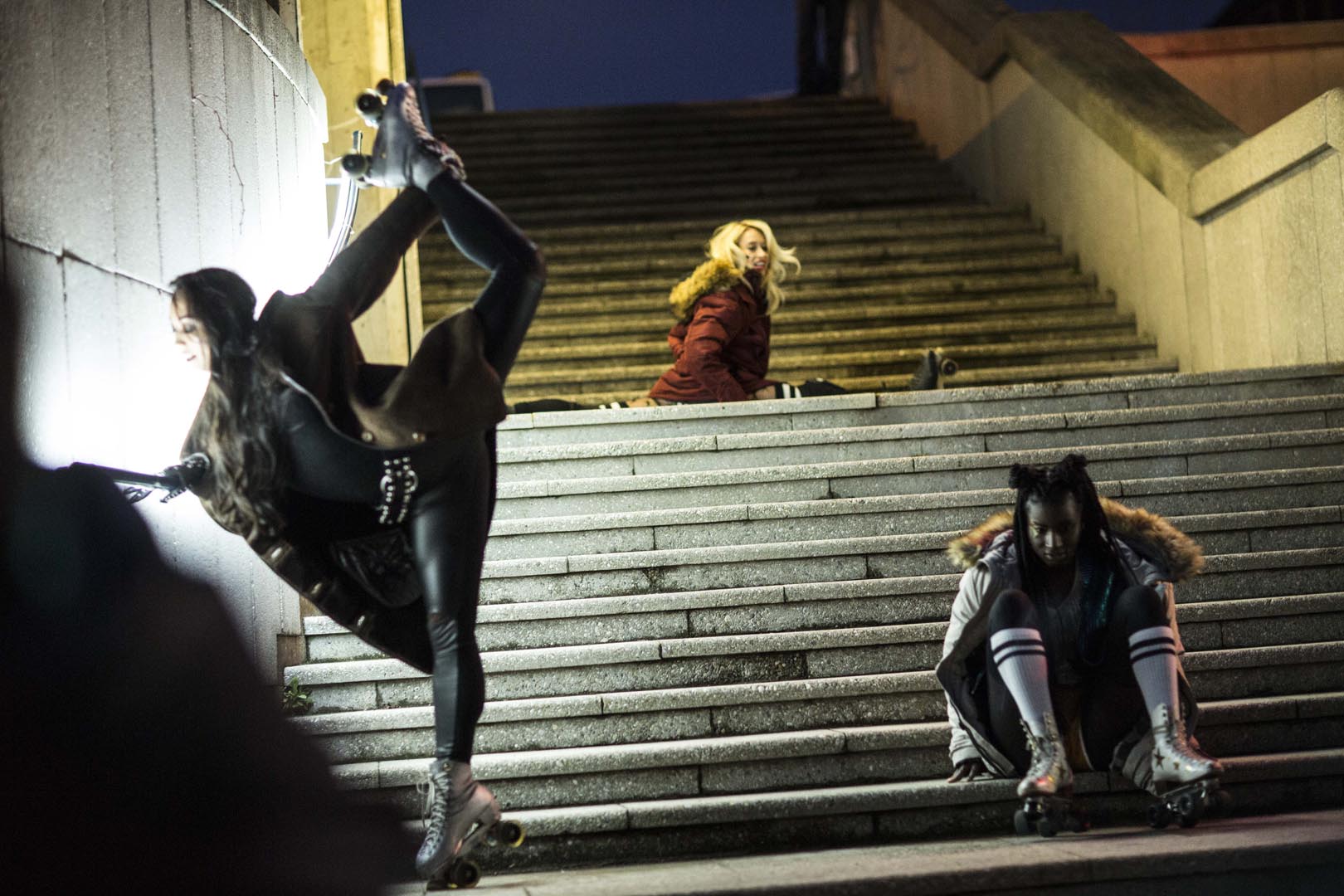 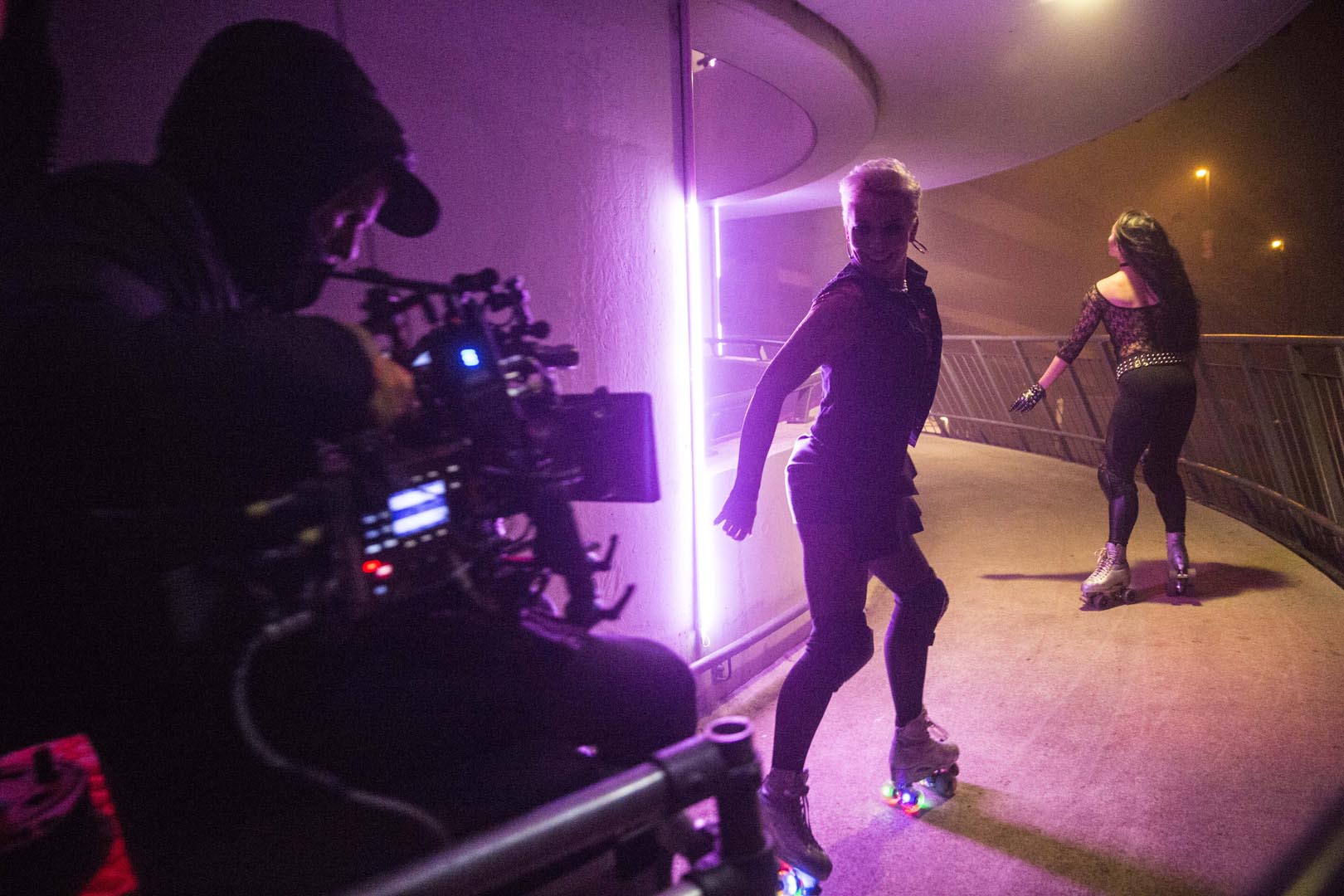 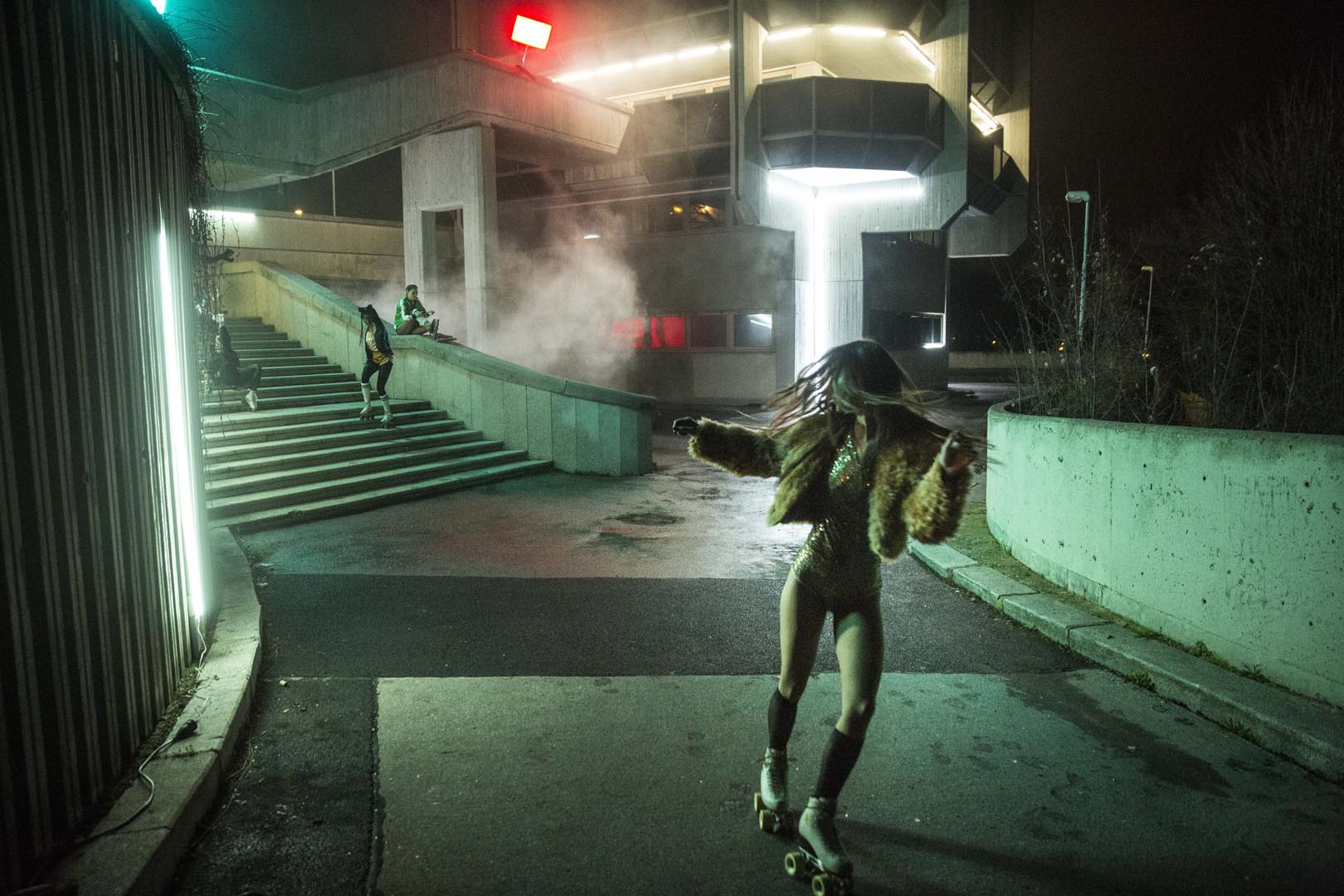 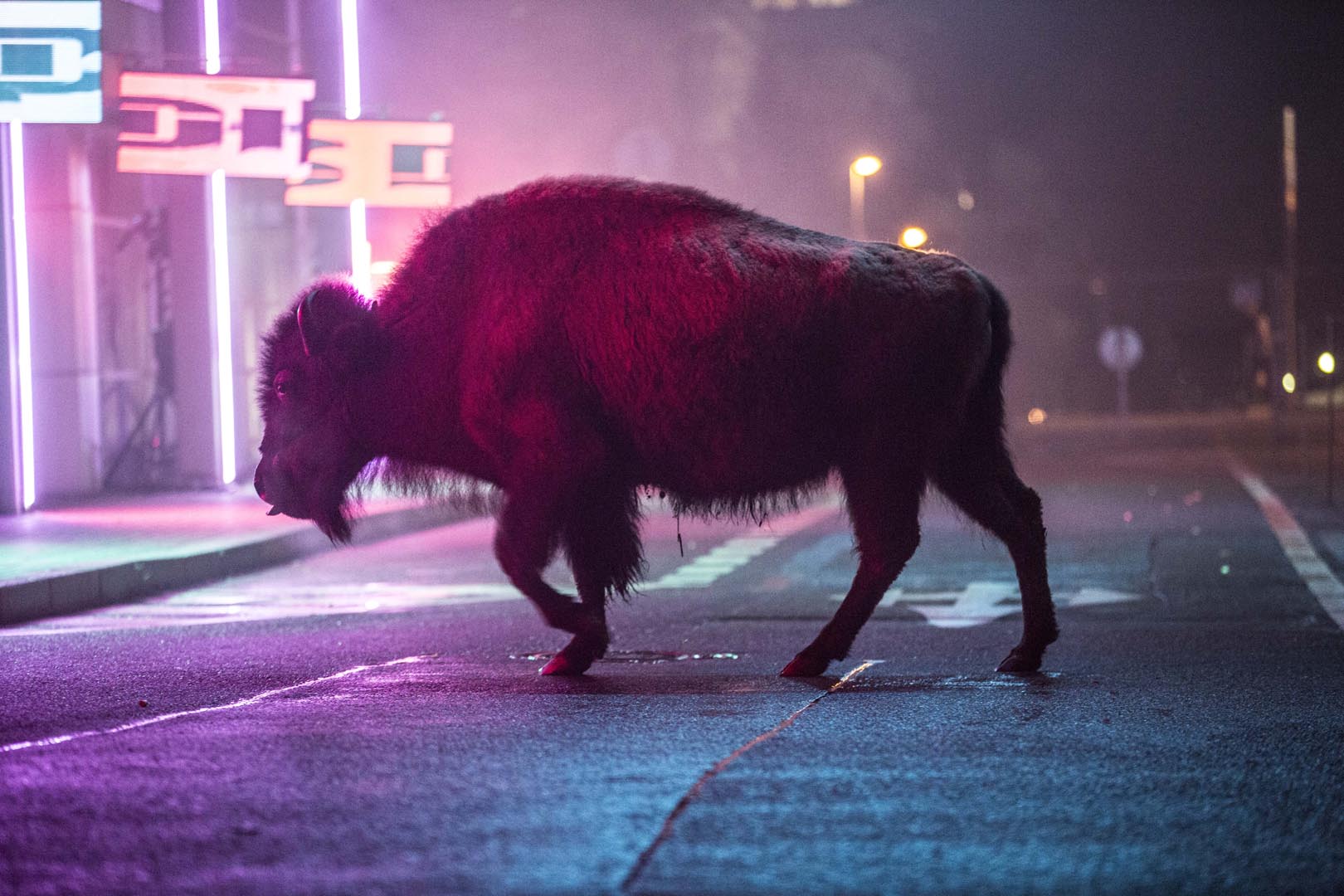 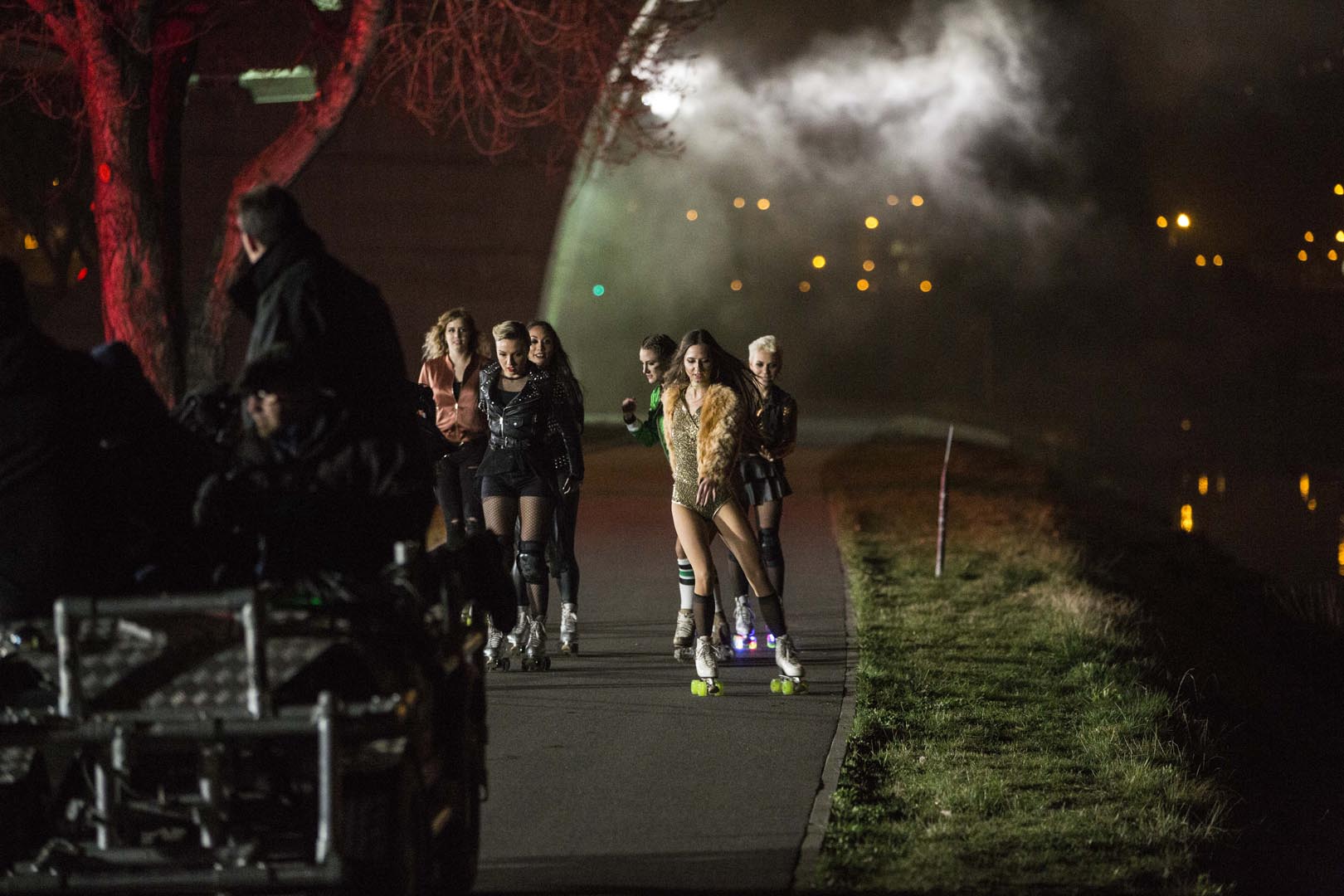 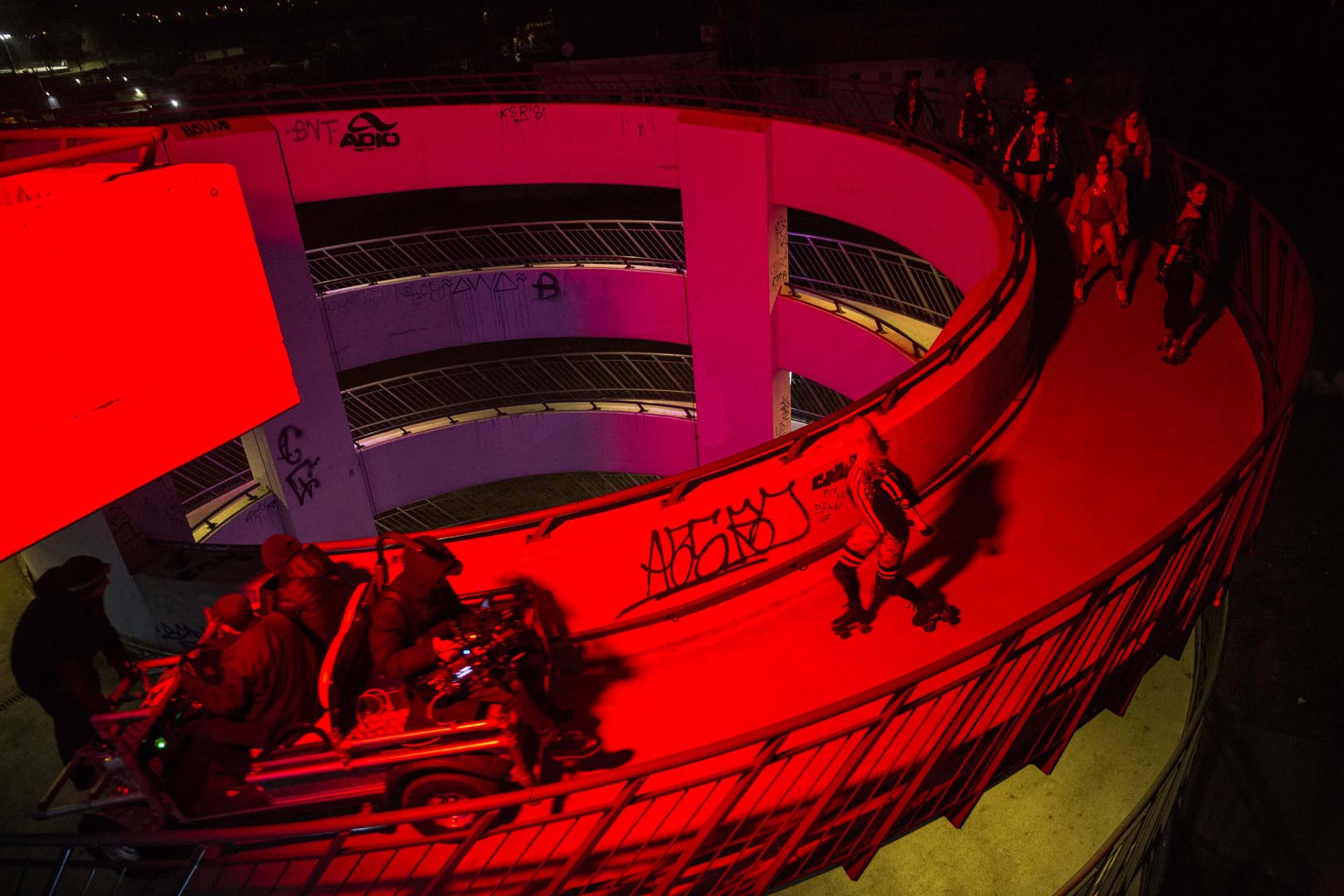 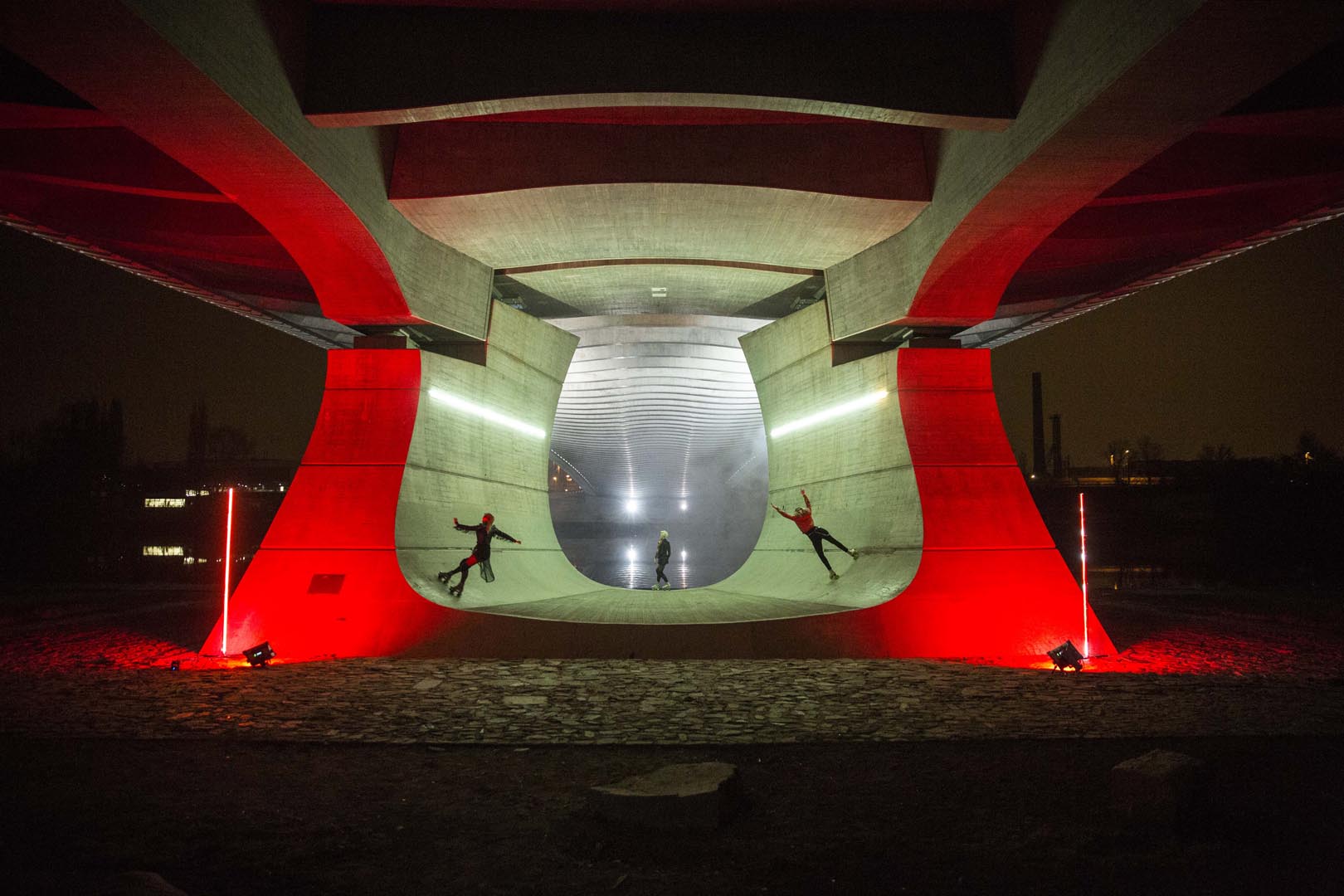 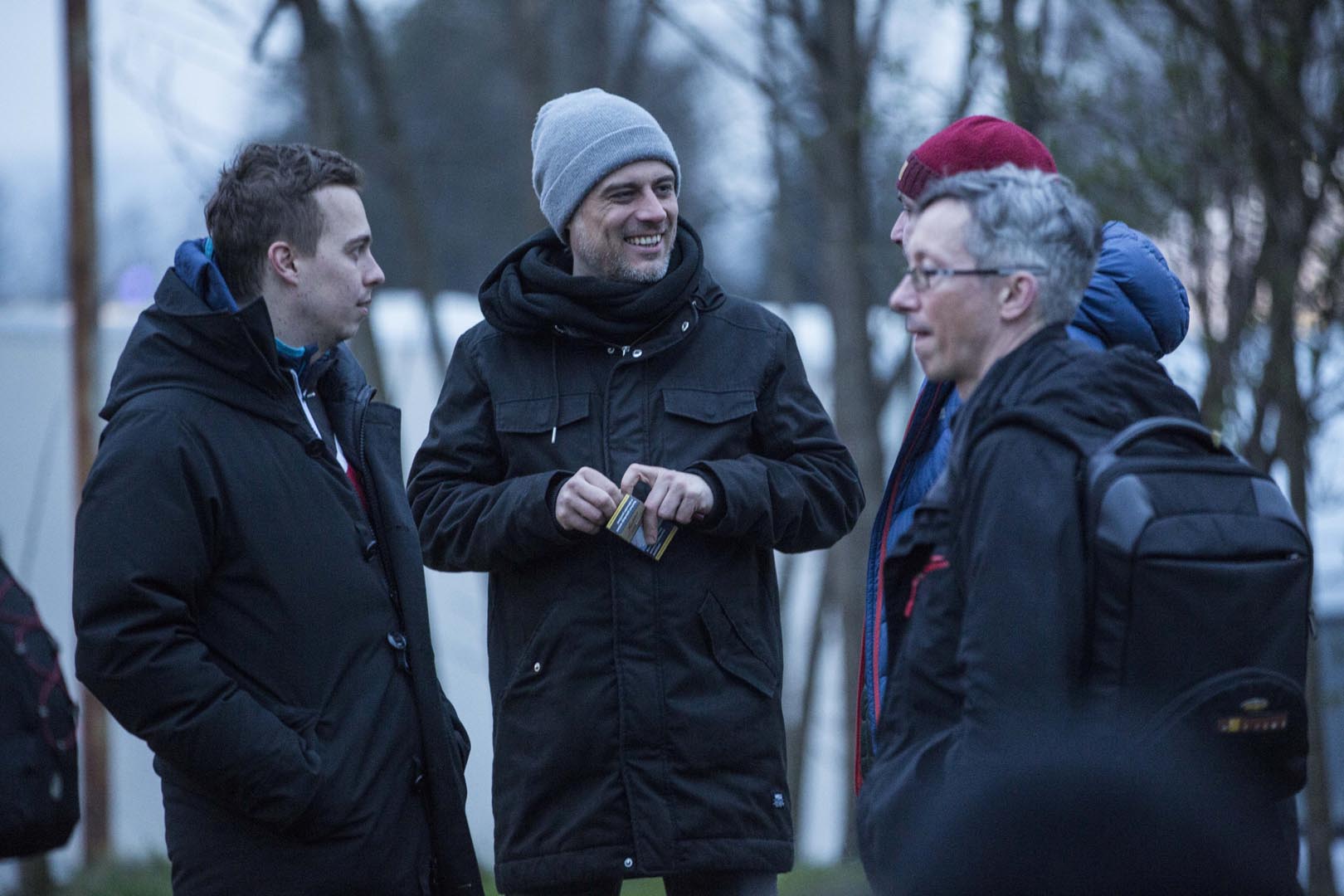 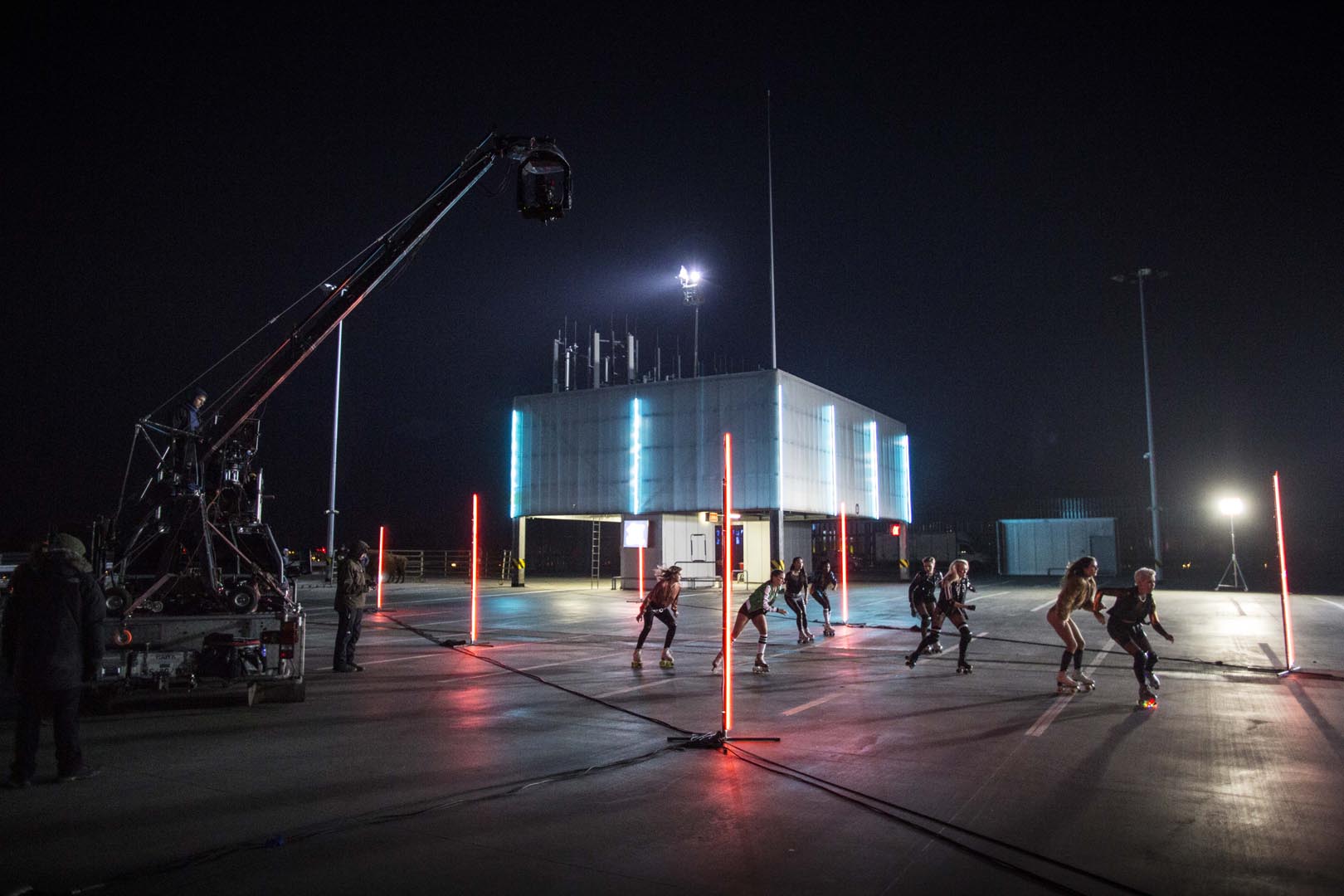 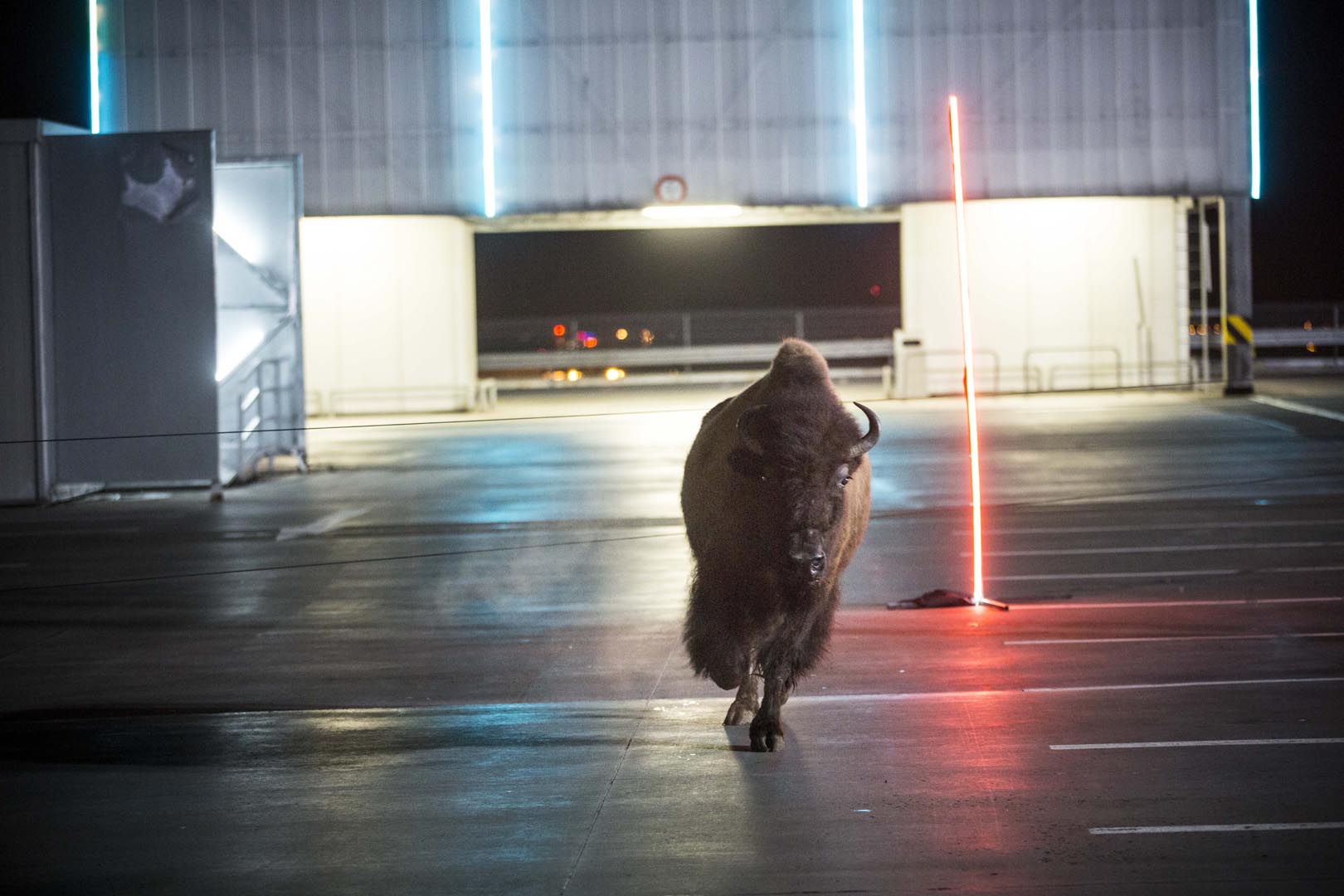 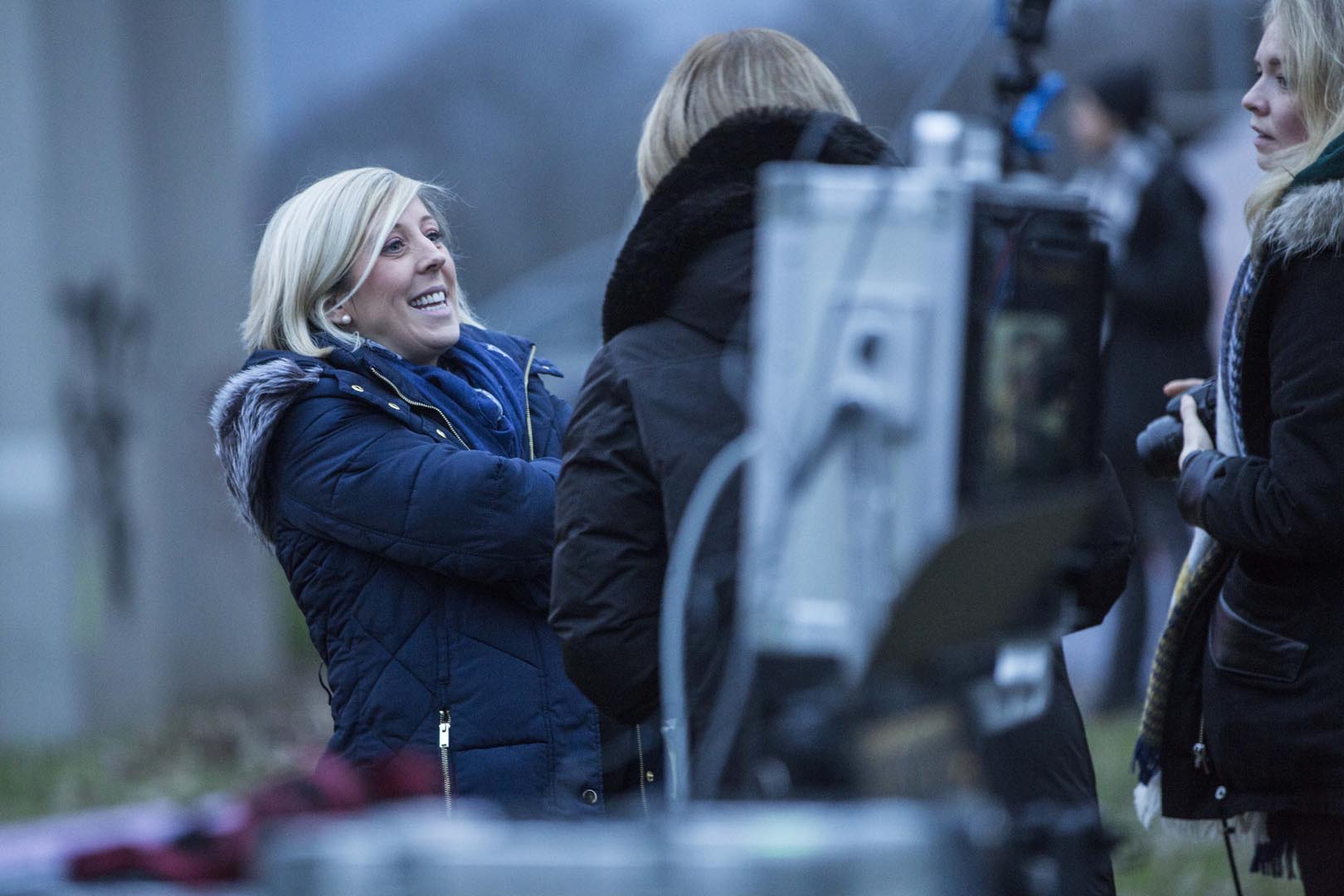 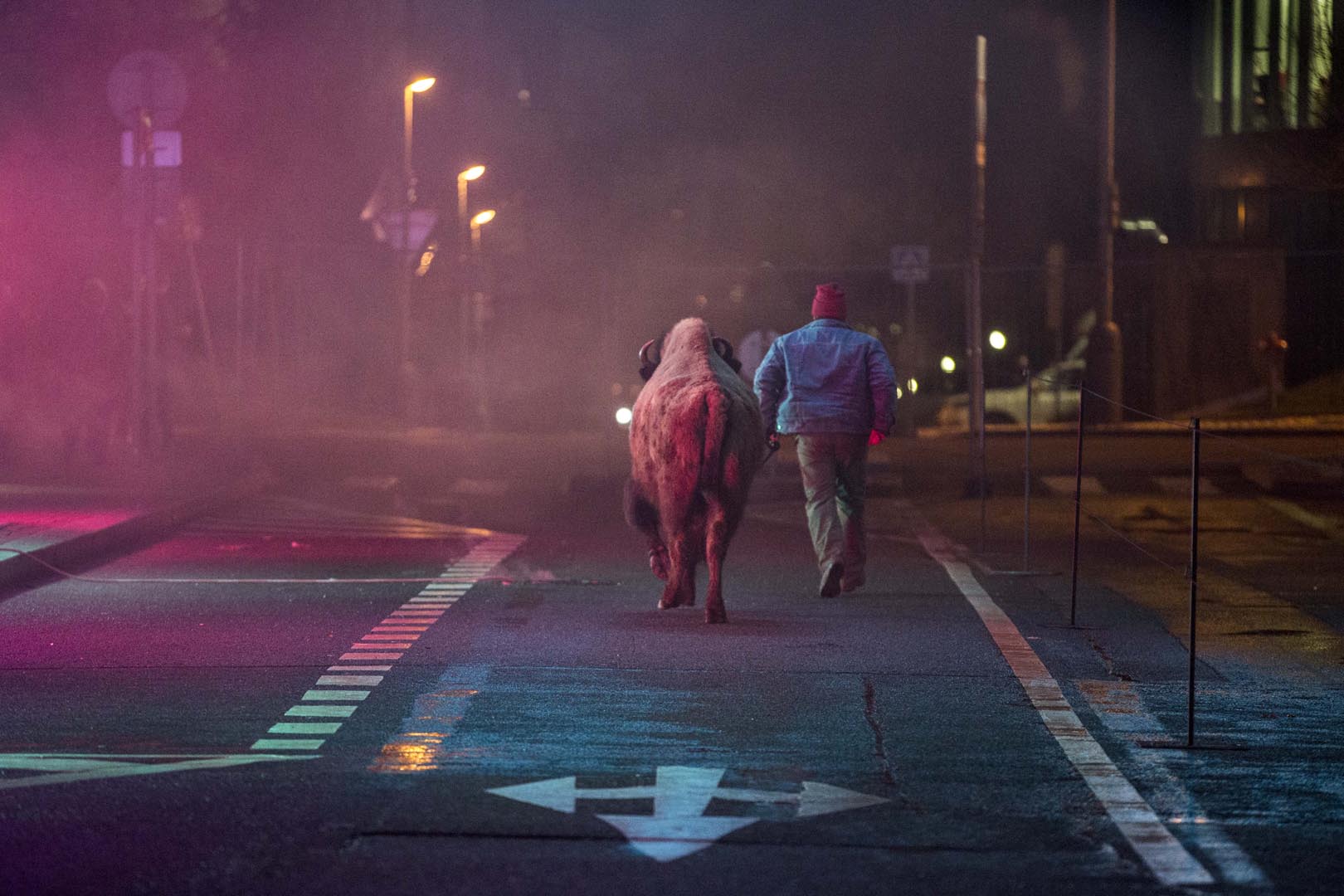 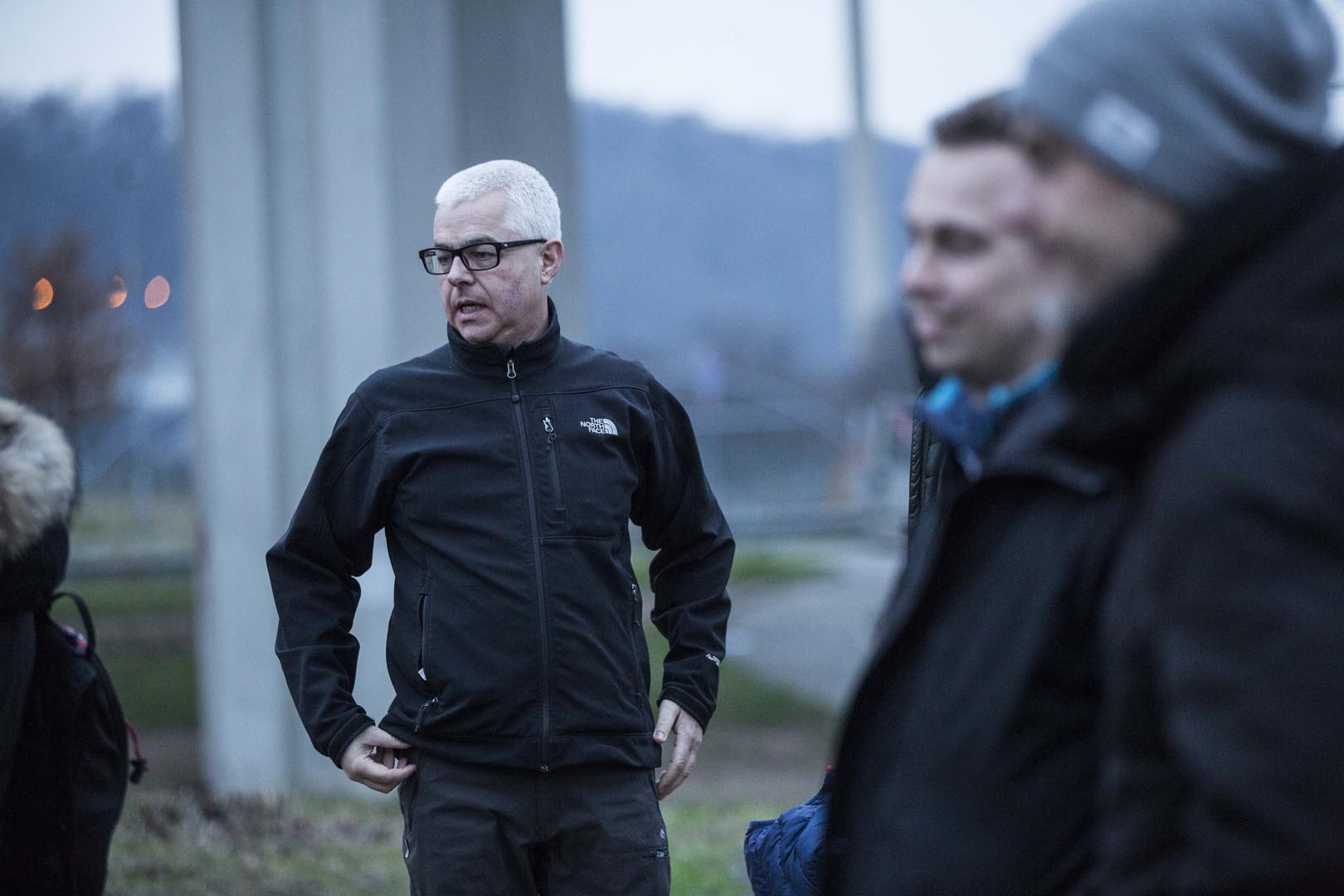 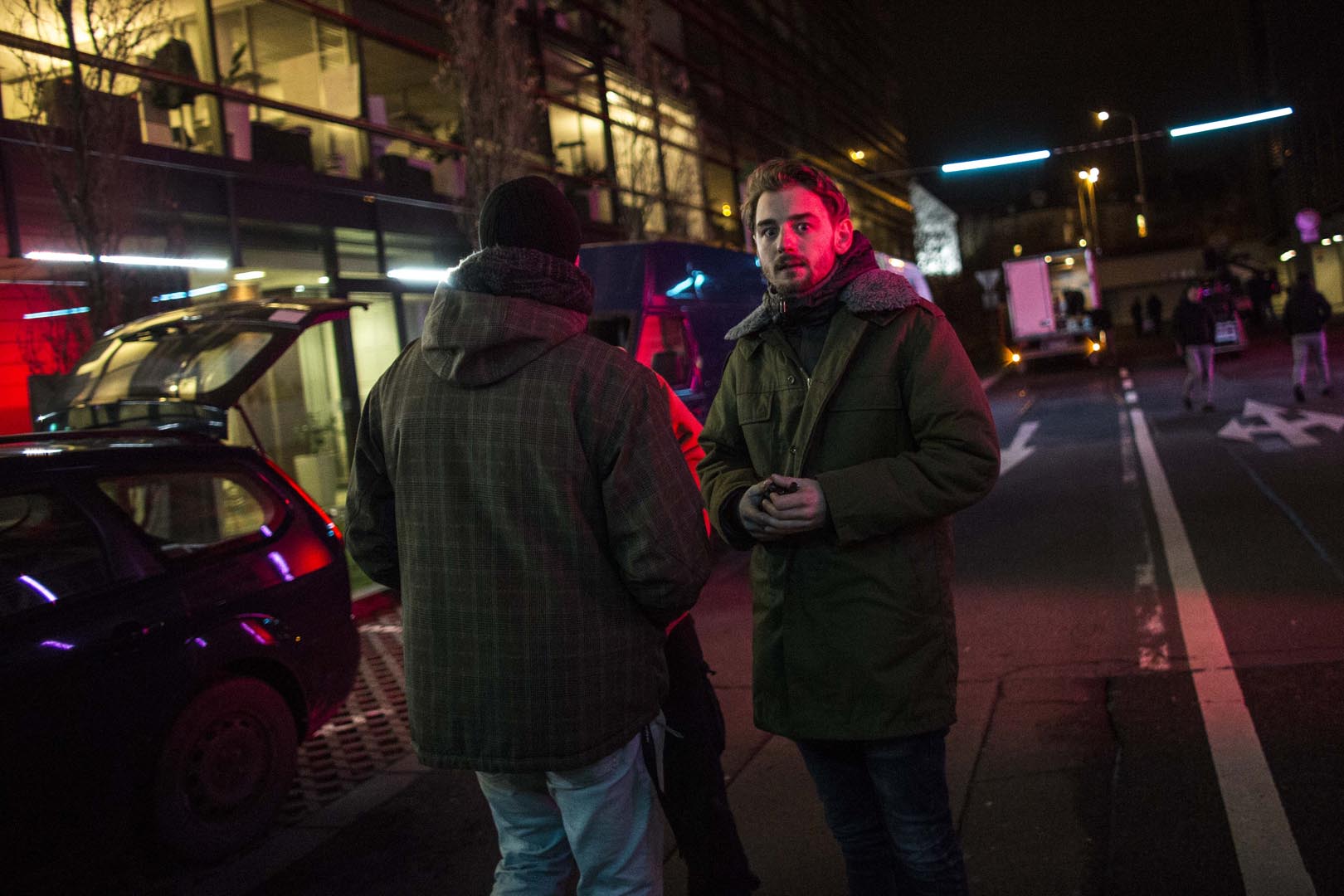 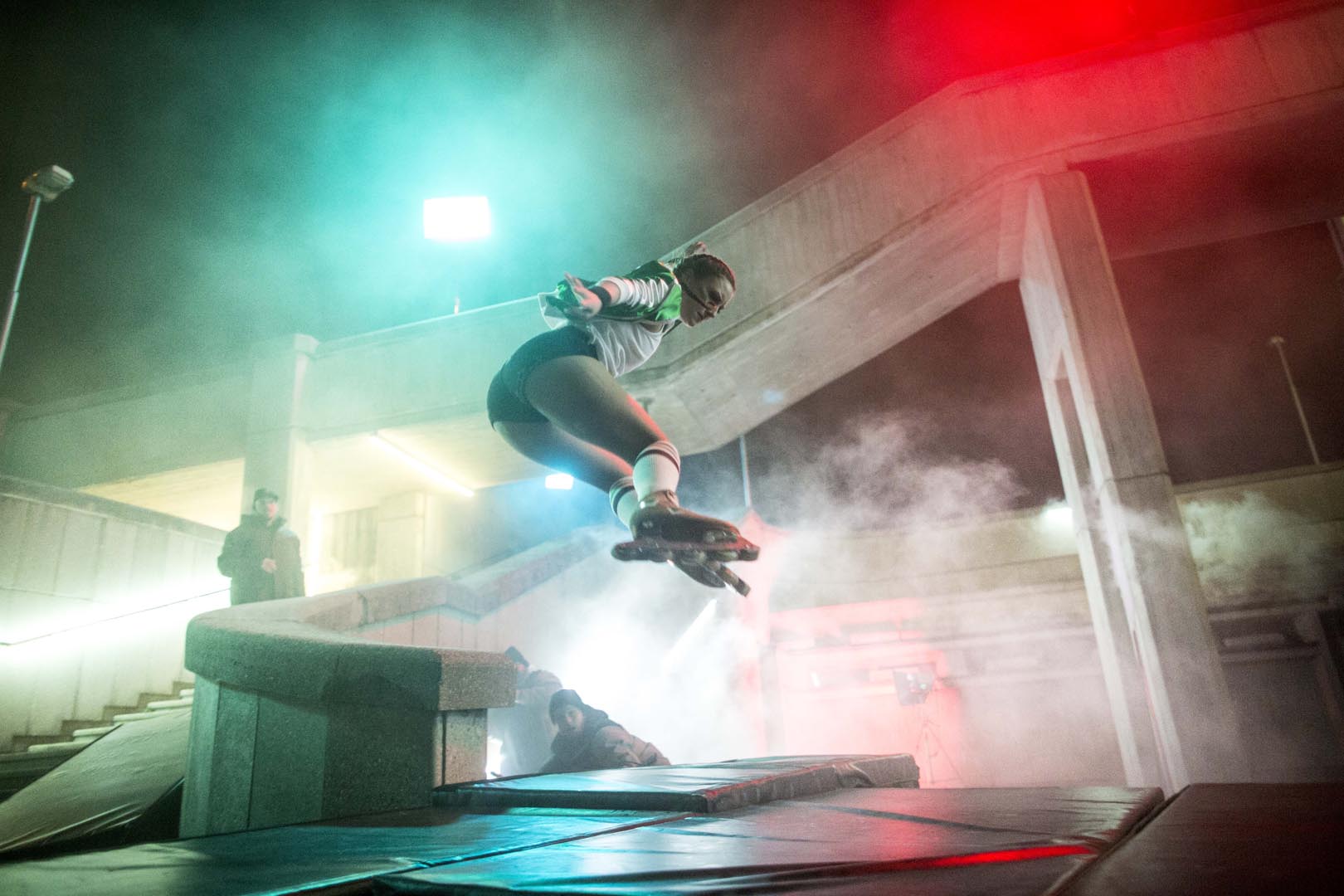