what we can't see

Gritty and uncompromising, a short film about the stark reality behind human trafficking as realized by promising new boogie director, Paulína Mačáková. Based on real stories endured by four victims, the various faces of human trafficking were synthesized by creative agency Leo Burnett into two scripts, that were interpreted by Paulina and subsequently produced by Boogie Films, to honour the 20th anniversary of La Strada. La Strada is an organization based in the Czech Republic that provides assistance and protection to persons exploited by human trafficking in the Czech Republic and throughout the EU.

Inspired by Fellini’s La Strada, Paulina proved to have a deft hand in dramaturgy after rewriting the original agency scripts: ”Both stories were quite conventional, so we tried to give it an interesting form”, she says. Upon doing her own research into the problem of human trafficking, however, she was shocked by the startling statistics, and calls this job her most challenging project yet.

But charity projects present their own problems. Jan: “You want it to turn out as good as it can be, but at the same time it is done for free or for a minimal fee. So the success of the piece depends on the goodwill of the whole crew.” Thanks to the network of talented individuals — location scouts, makeup artists, wardrobe, actors, and not to mention the very talented DP Dušan Hussar, with whom Paulina works regularly — the final campaign is a resounding success. 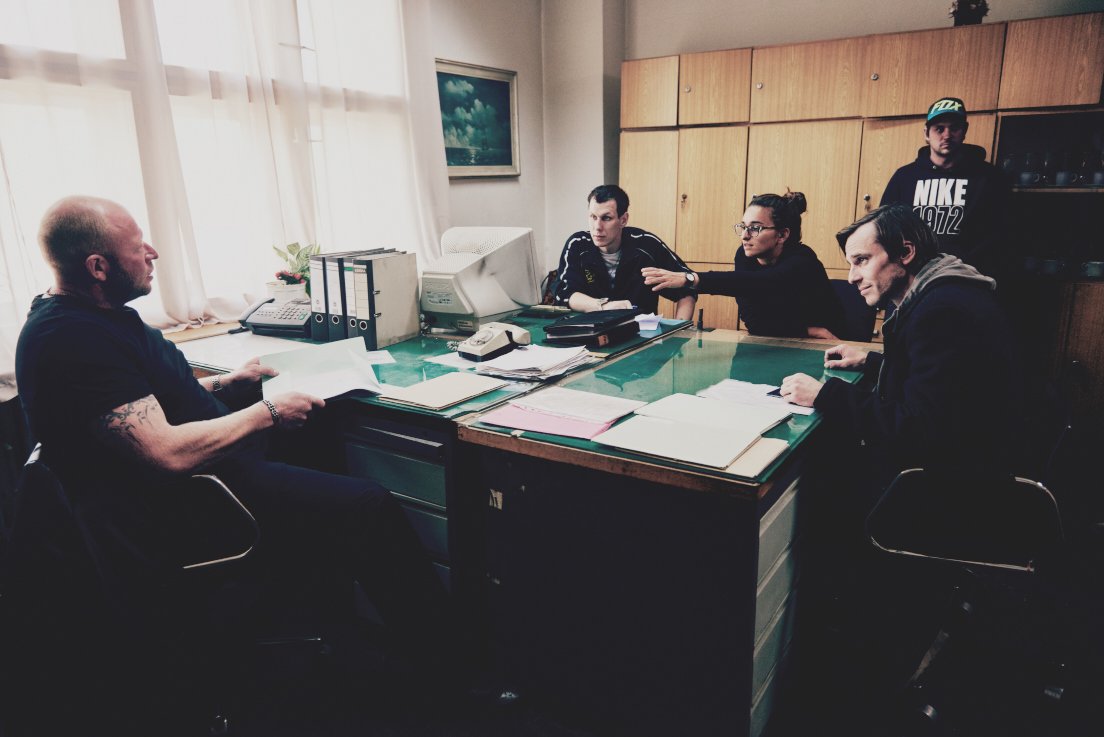 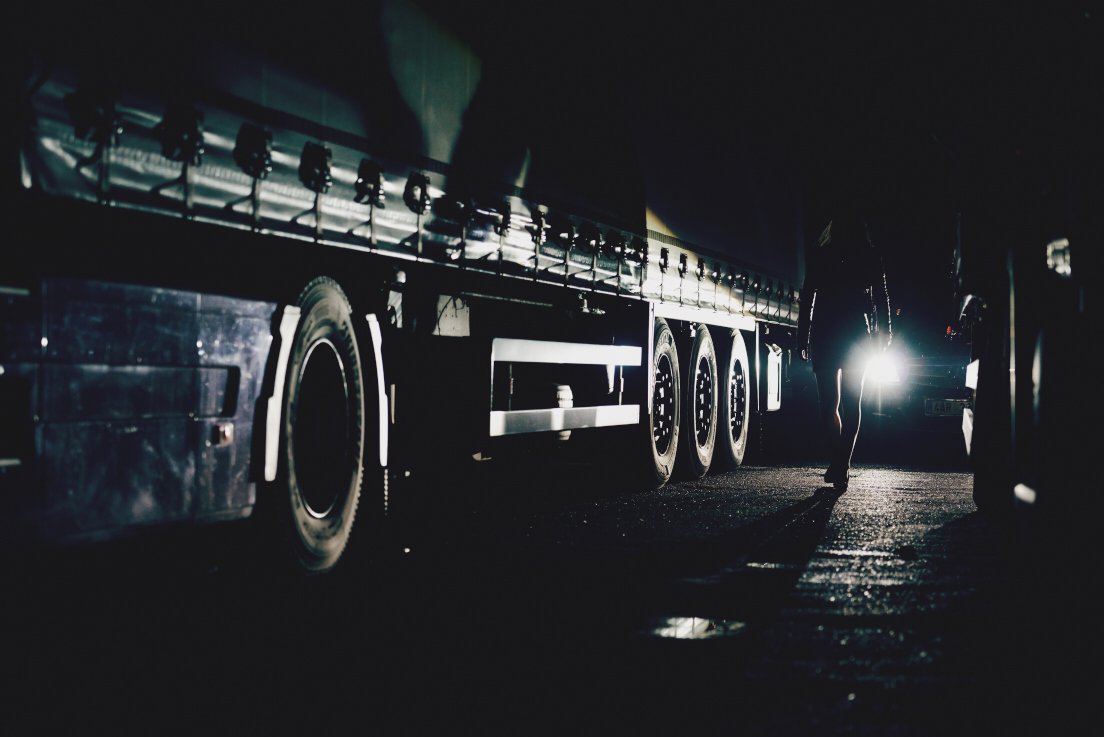 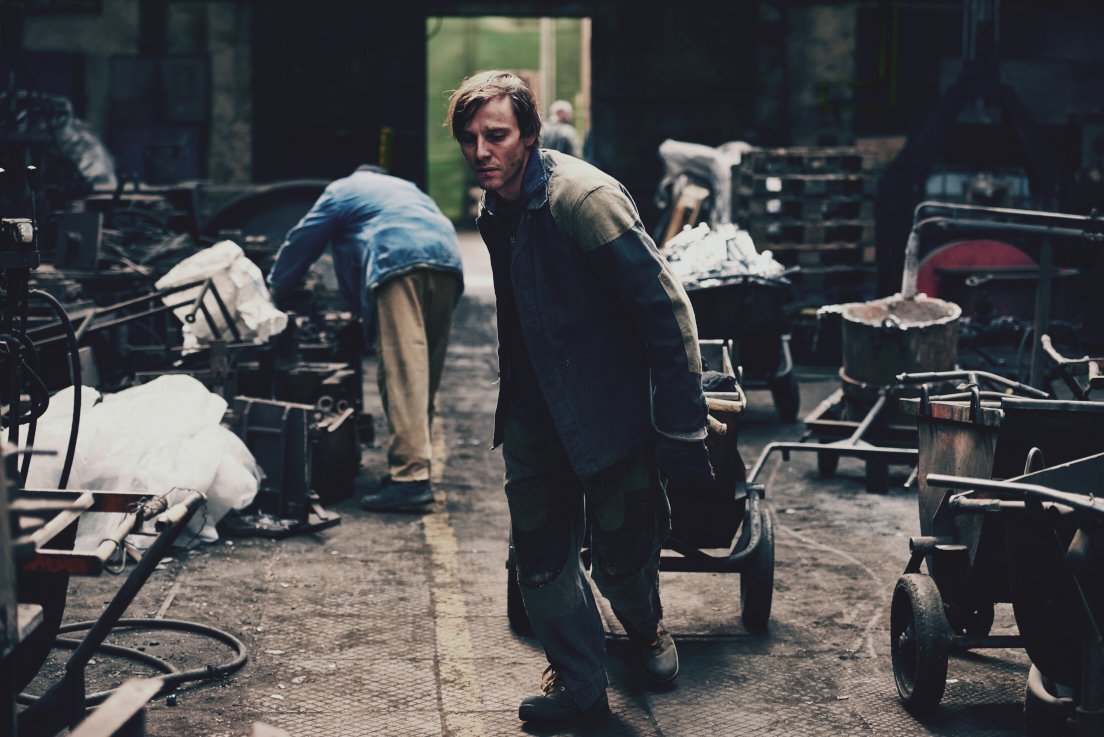