“Curiosity is a powerful thing,” so begins the newest campaign for Mazagrande. The ‘curiosity’ campaign started as no more than a creative musing at what, exactly, defines curiosity. From this imaginative spark came an evocative and sprawling text from the Kaspen/JUNGv.MATT agency, a voiceover that arrived in the hands of director Milan Balog. Inspiration was piqued on all sides, and an ambitious creative collaboration was born.

From the text created by Kaspen/JUNGv.MATT team, Milan was entrusted with devising the entire visual universe of the piece. Knowing he had their full faith, Milan put together a storyboard that included 20 different mediums and styles of shooting — from animation, to archival footage, to live action and beyond. But how would such disparate looks, feels and motifs fit into one cohesive piece of storytelling? And what if the entire endeavour was just too ambitious, and everything fell apart? Well, with any big idea comes risk… but without risk, there is no reward.

Location and casting took place in both Prague and South Africa, allowing the team to run the gamut of looks, terrains and vibes. But finding the perfect girl for the final shot would prove one of our greatest challenges. Luckily for us, the world is small, and our line producer managed to use the simple resource that is Facebook to source the sole Czech model/actress currently residing in South Africa. She was a perfect fit. Milan cast her as soon as we discovered her, and the last piece of the mazagrande puzzle came together seamlessly. 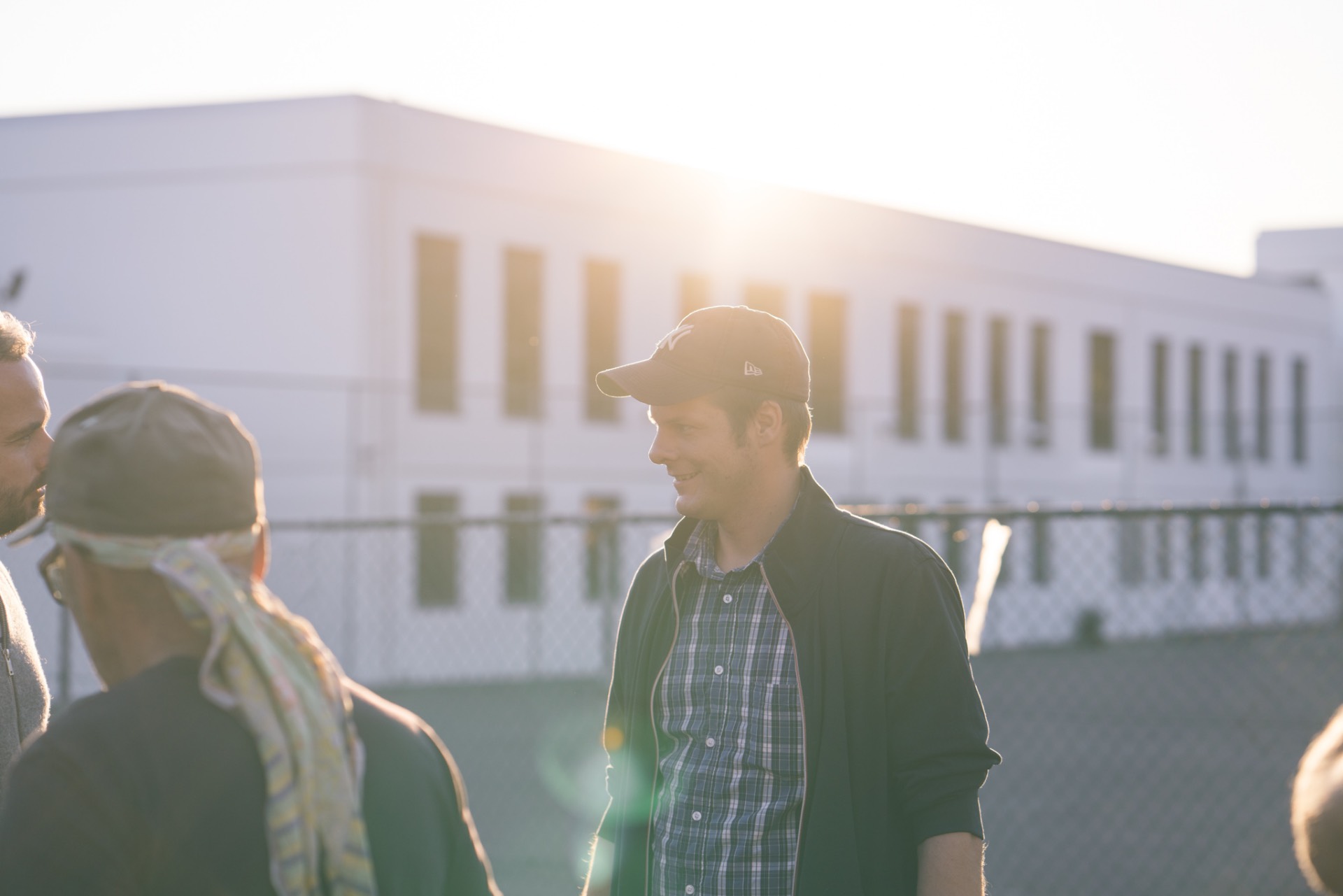 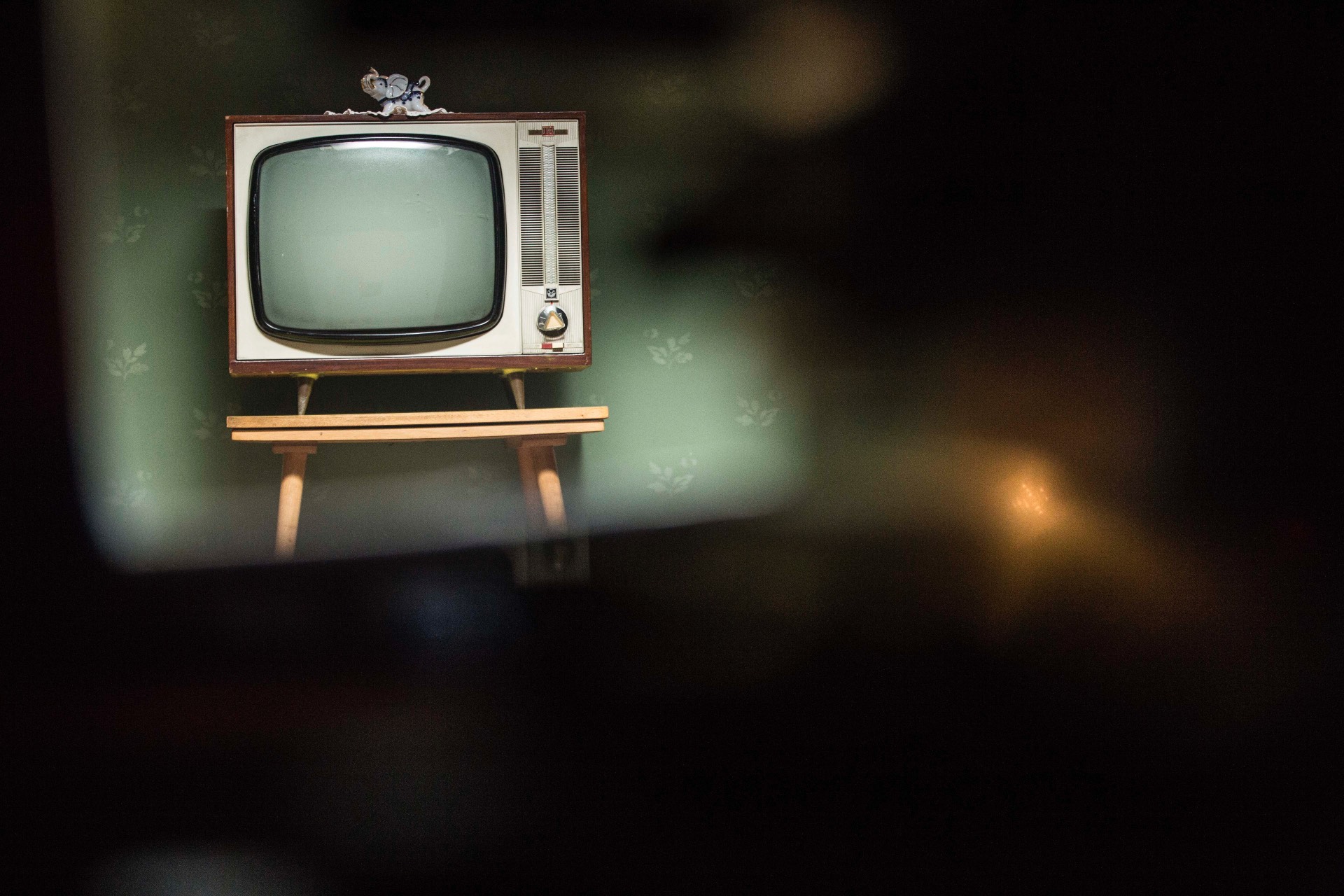 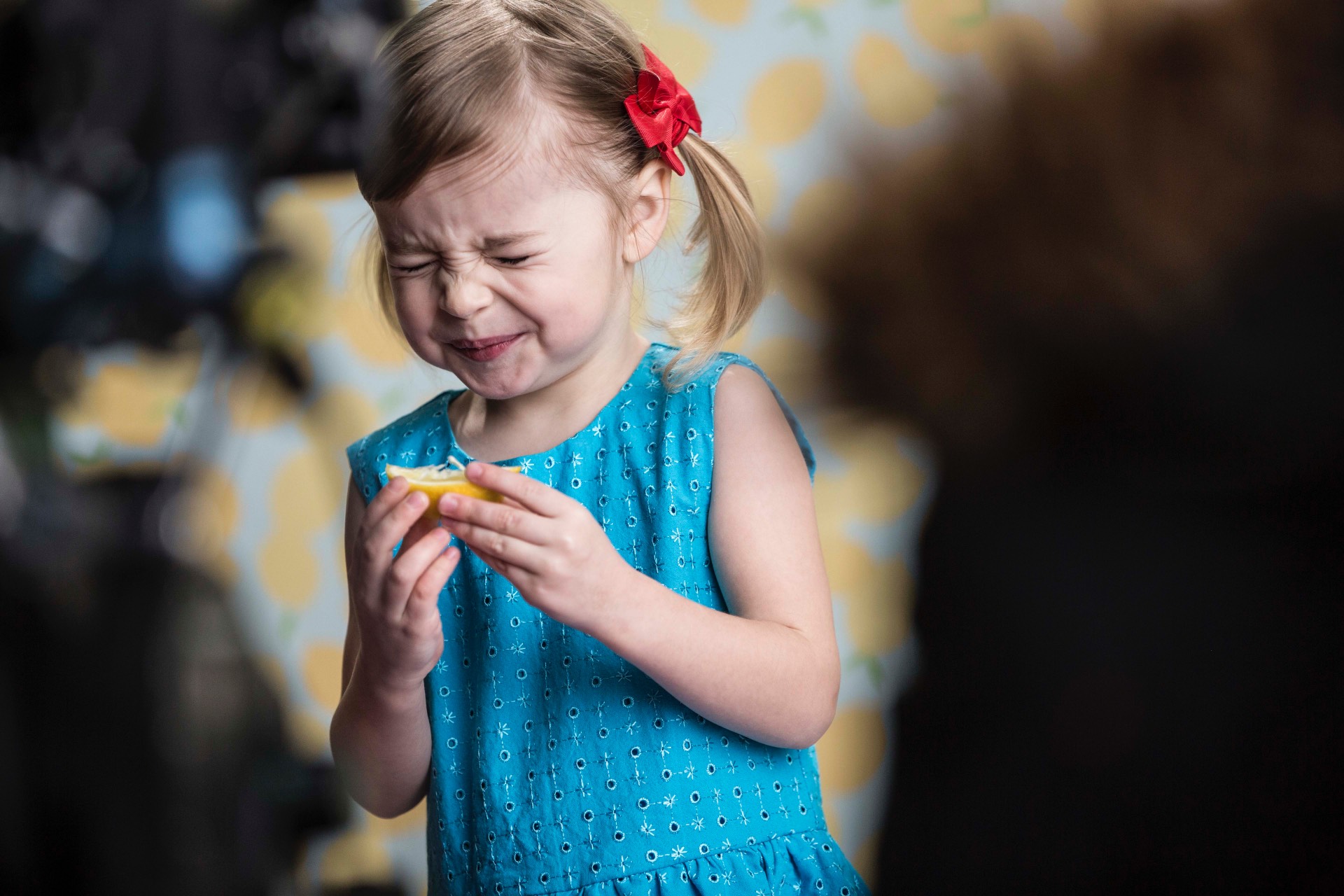 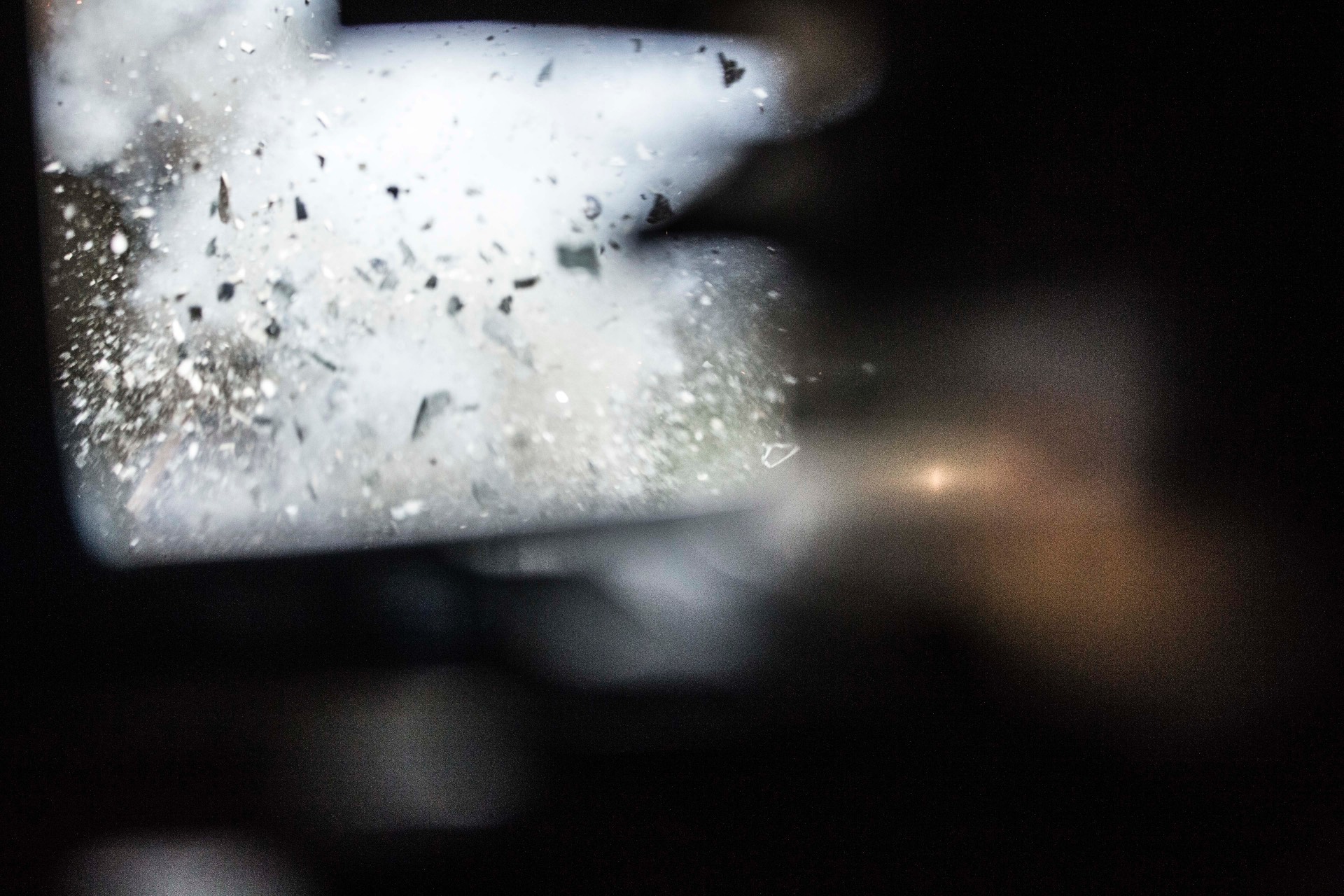 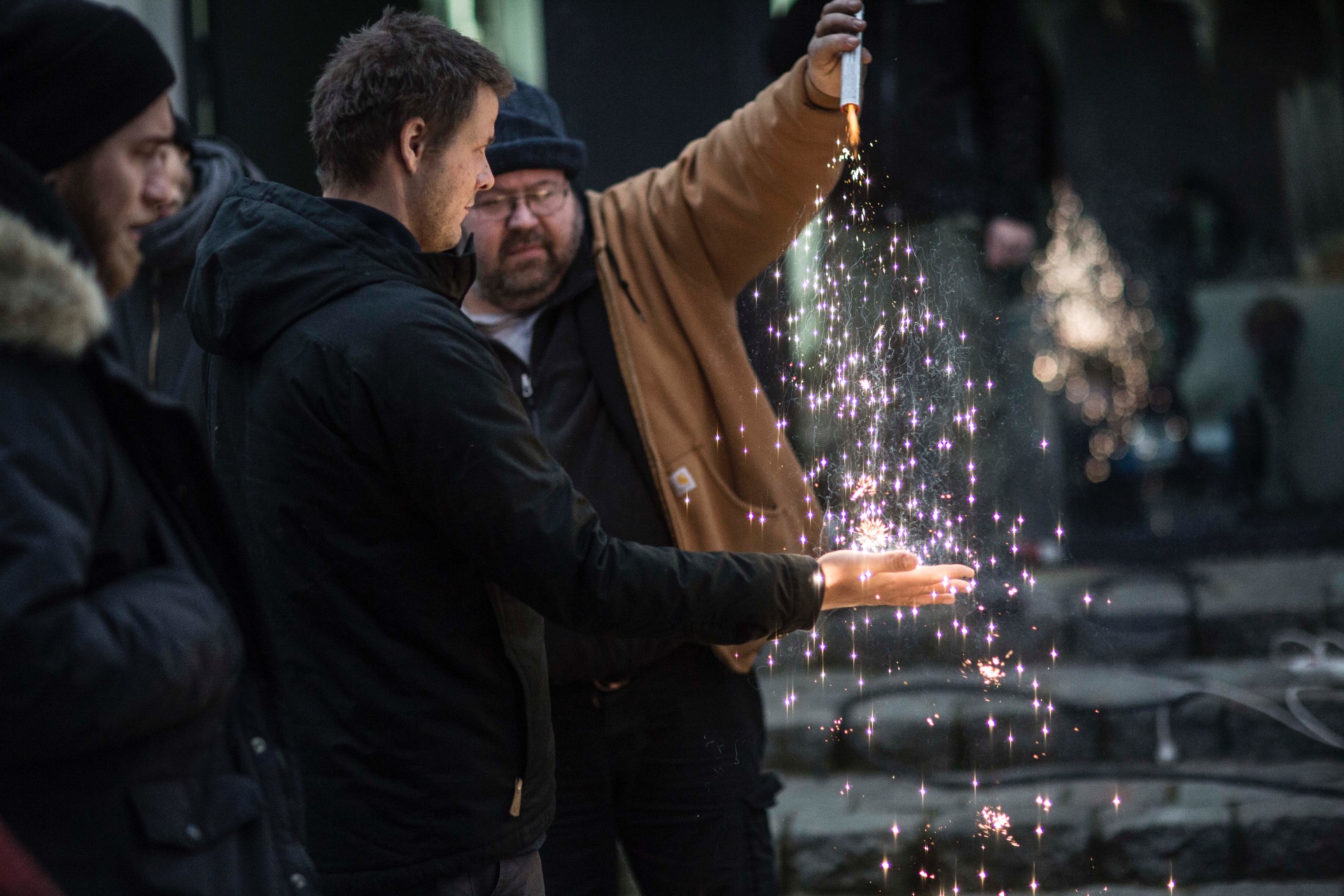 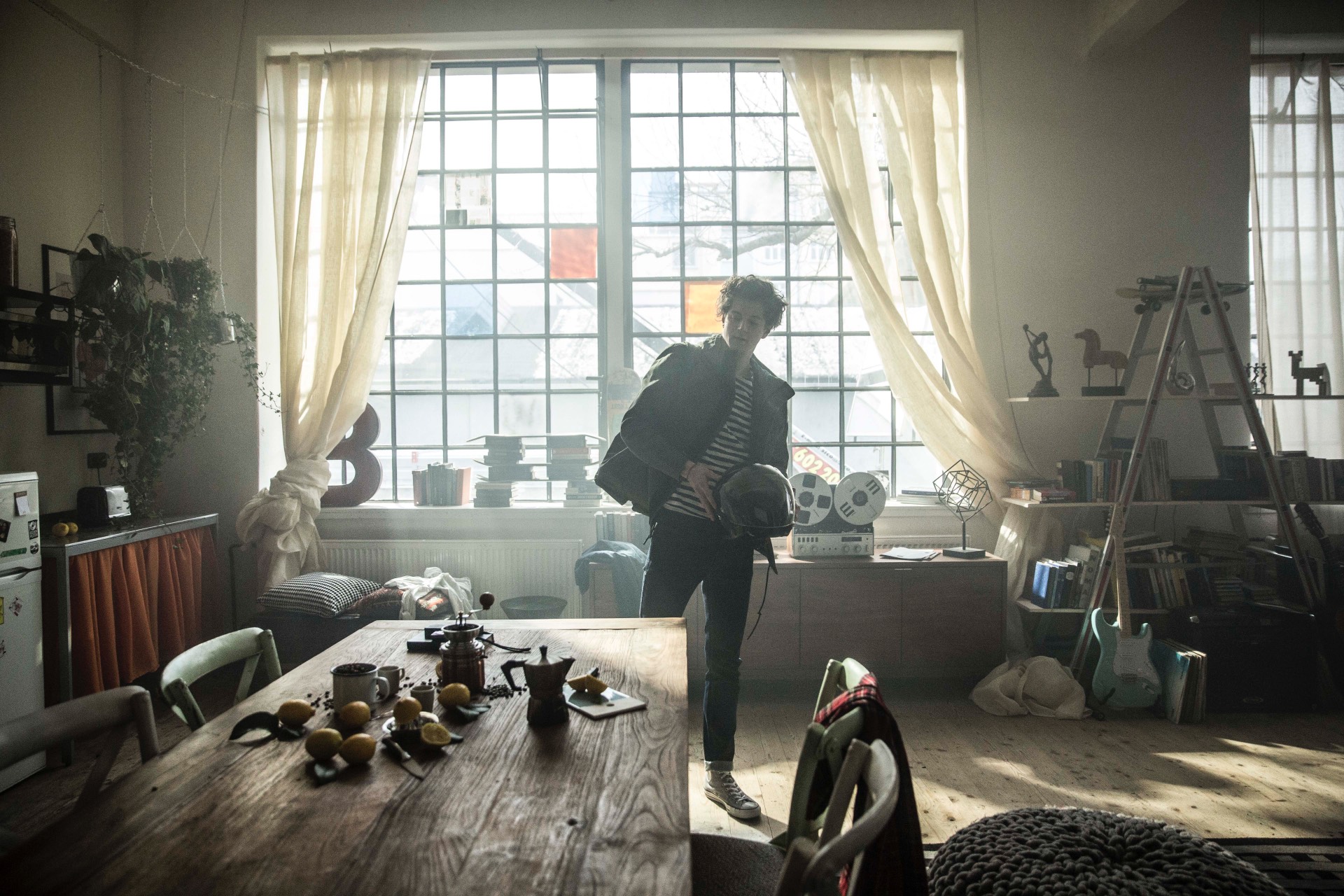 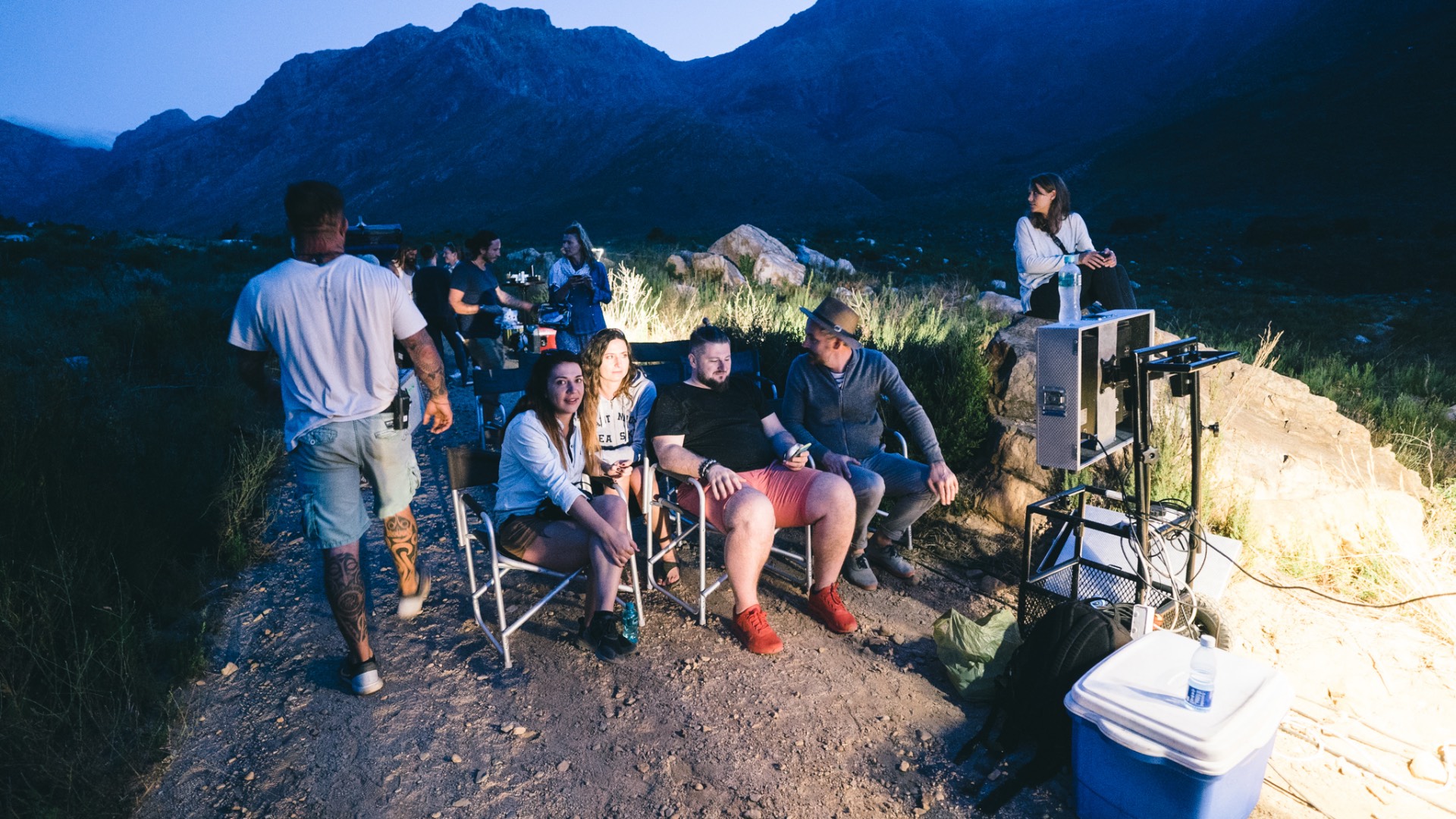 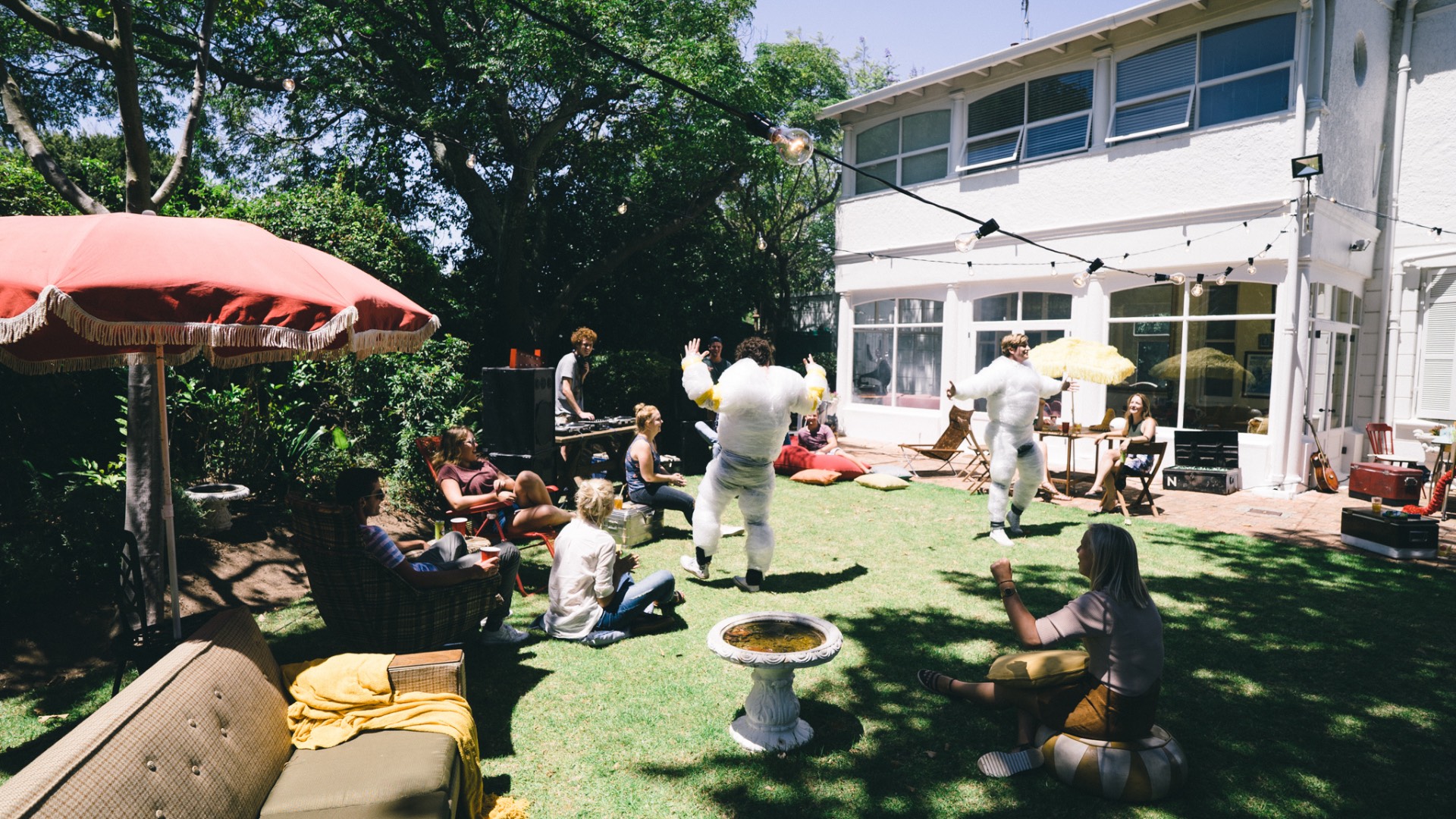 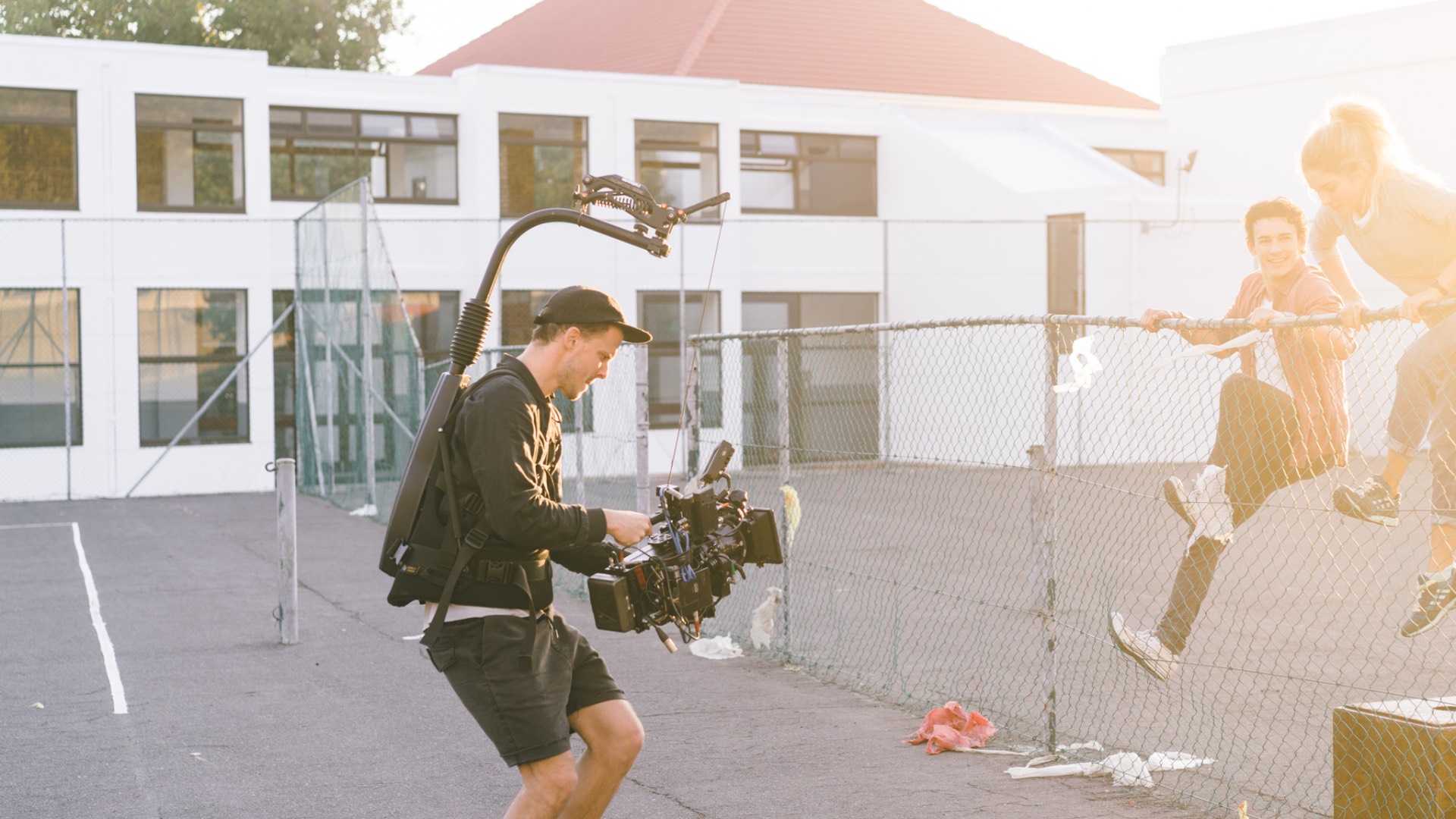 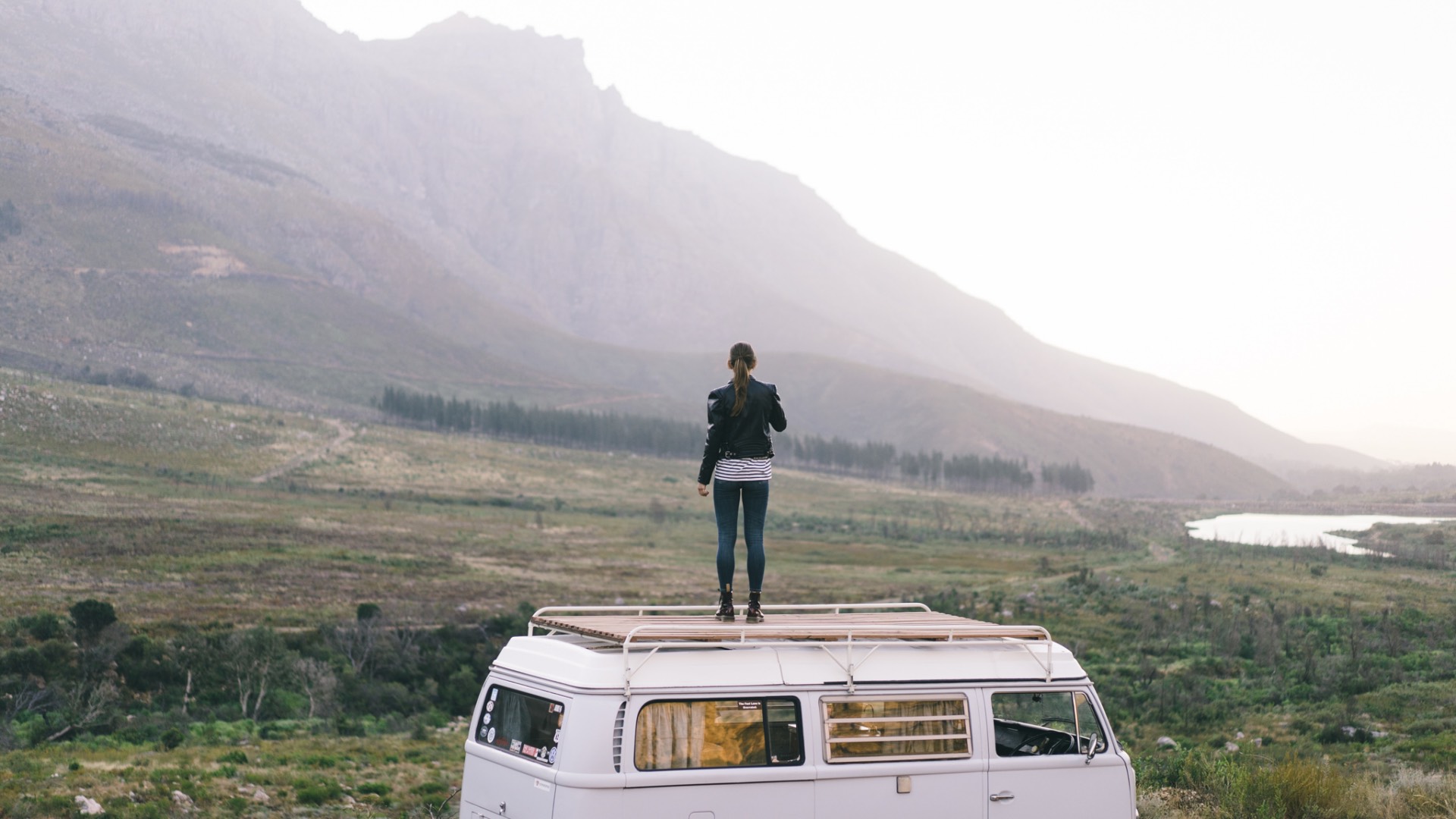 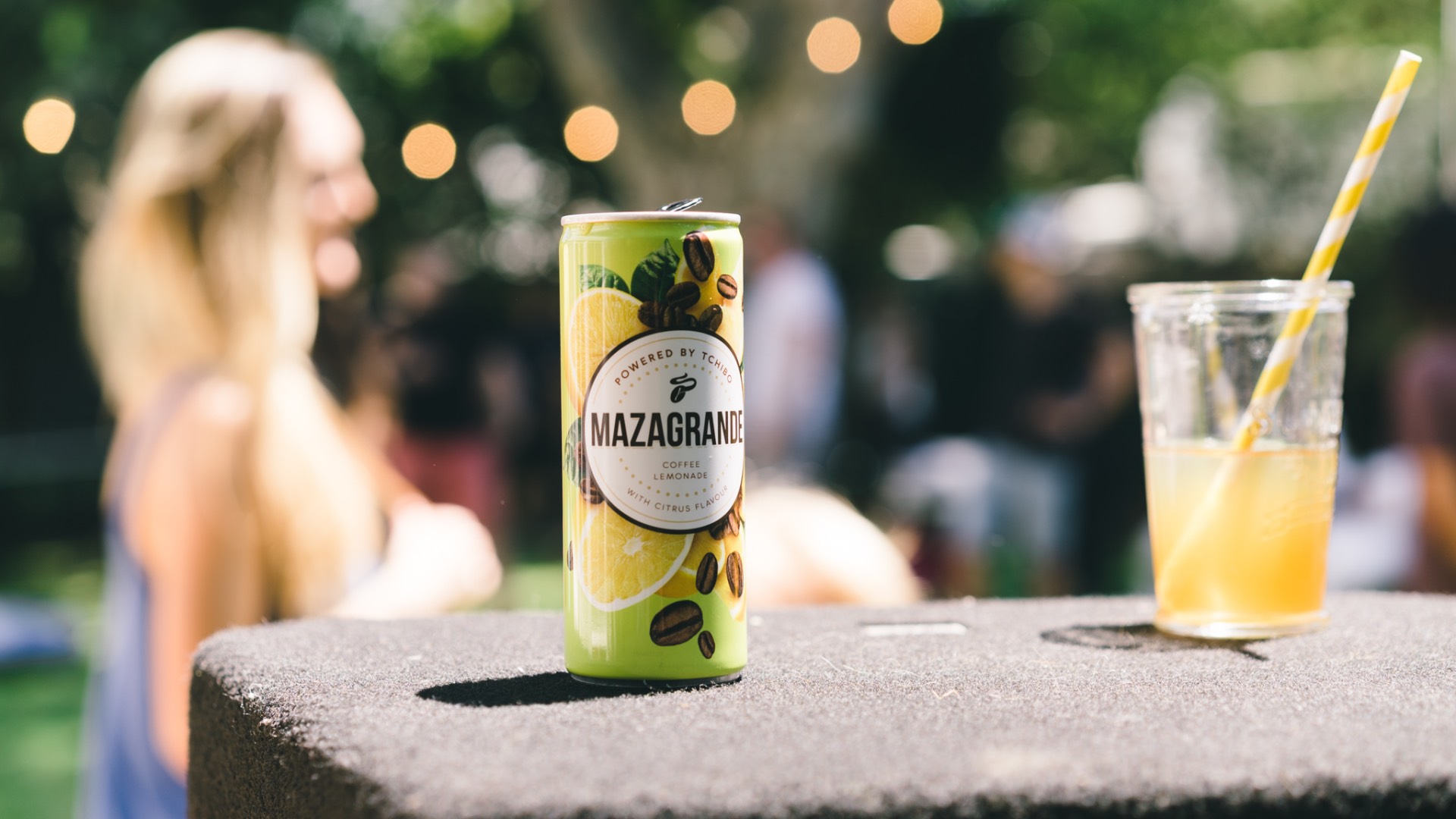