Three videos were shot for internet campaign for the Nissan Navarra 2016 edition. All films played out on a construction site on the outskirts of Prague, over two days: two in daylight and two at night. In each film, the car endures a different adventure, and with every adventure the car’s impressive array of skills is highlighted. The real challenge was finding a location that would allow us to do all the so-called ‘hacks’, while the real construction continued on around us — talk about production value.

The most difficult setup was mounting a 3-tonne steel seesaw in a muddy trench, situated high above a truck that sat in the trench beneath it. This mount had to safely carry our hero car — driven by one of our actors — while below, a second actor stood on the truck and showed our first actor the way to go.

During our night shoot it was pouring rain. The entire location turned into a muddy lake, adding yet another endurance test for the Nissan vehicles. And they passed! The films were shot on a pair of SONY a7S’s, and have the illusion of being filmed in-situ by the construction workers in the field. 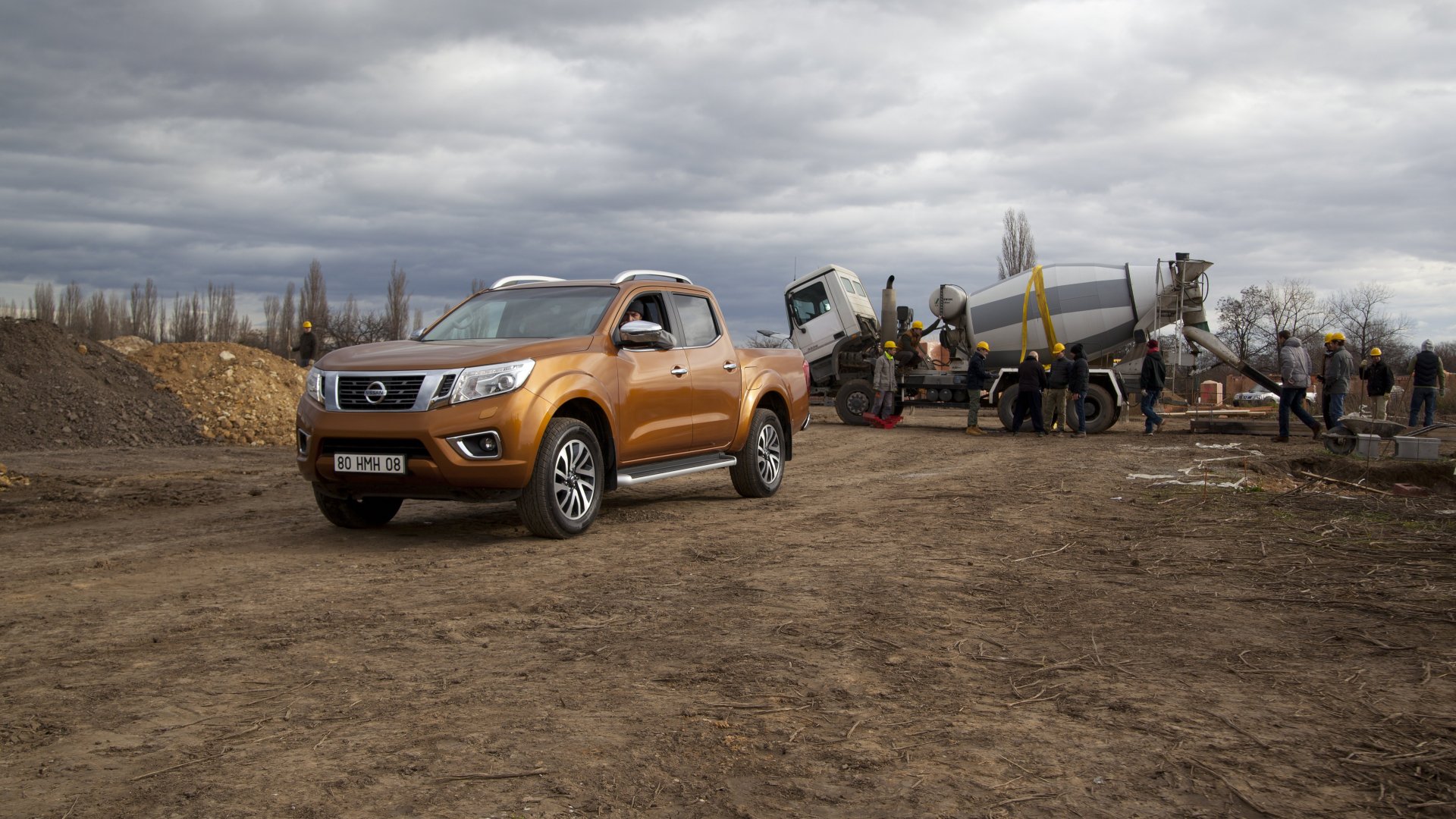 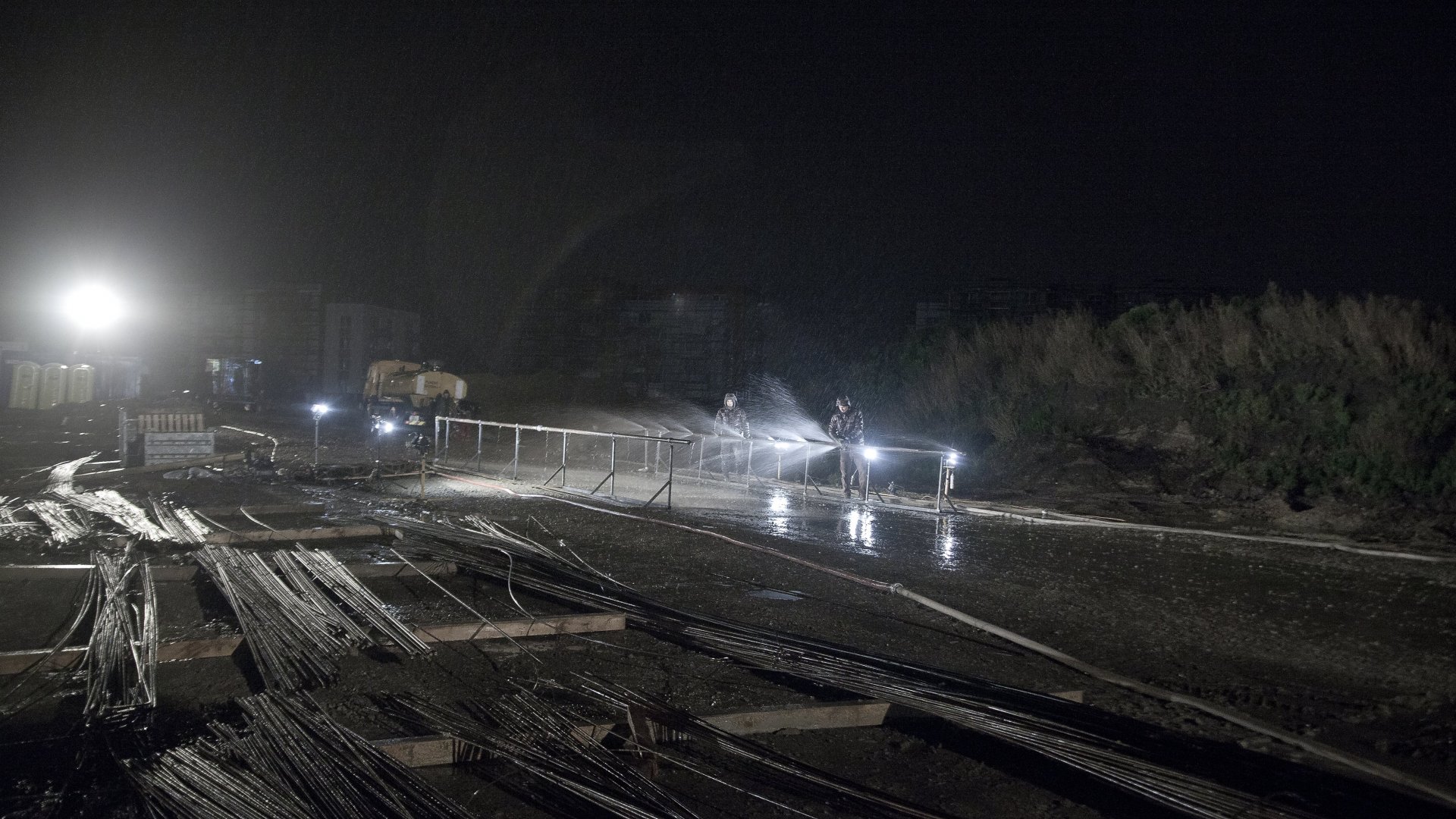 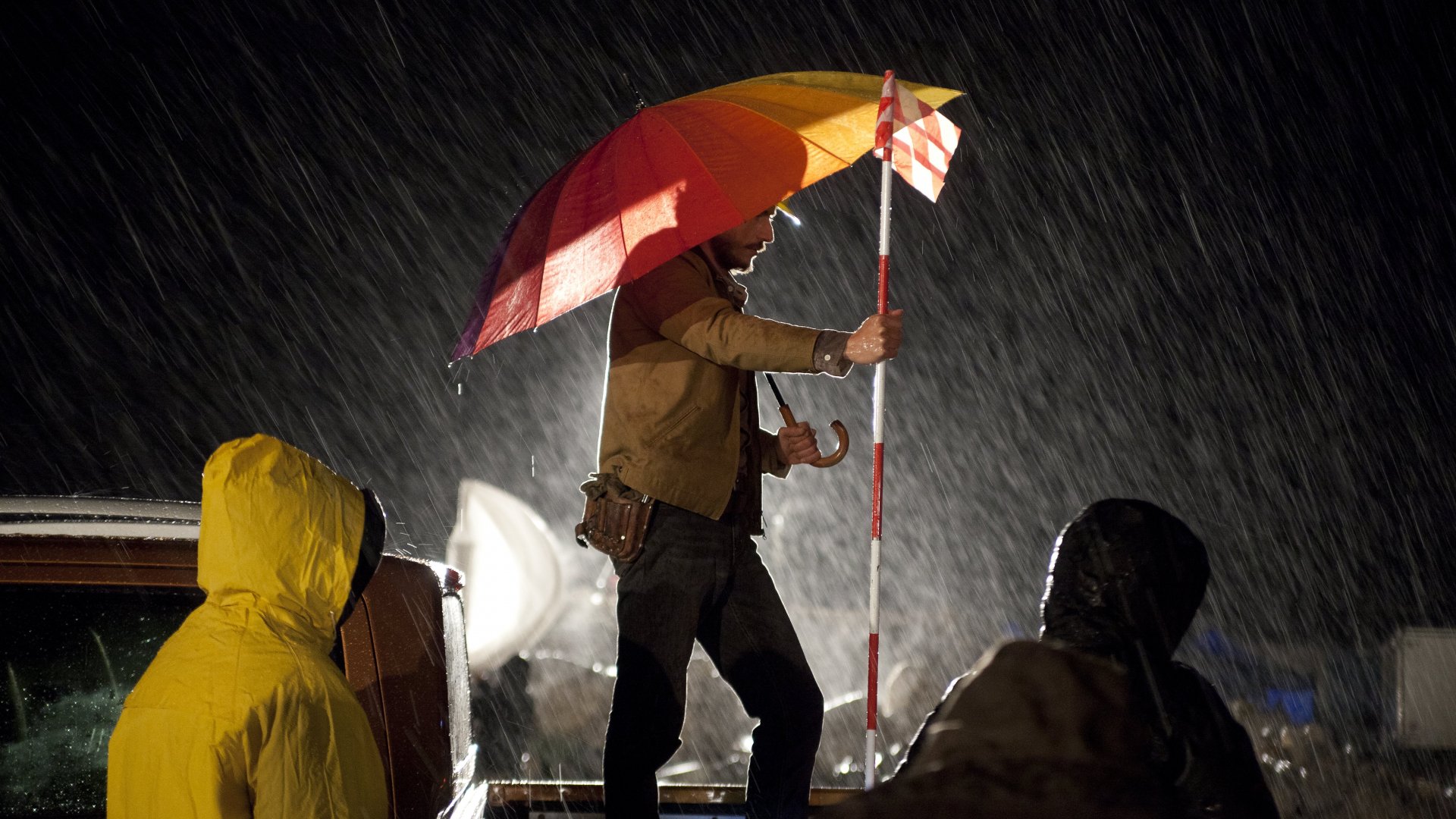 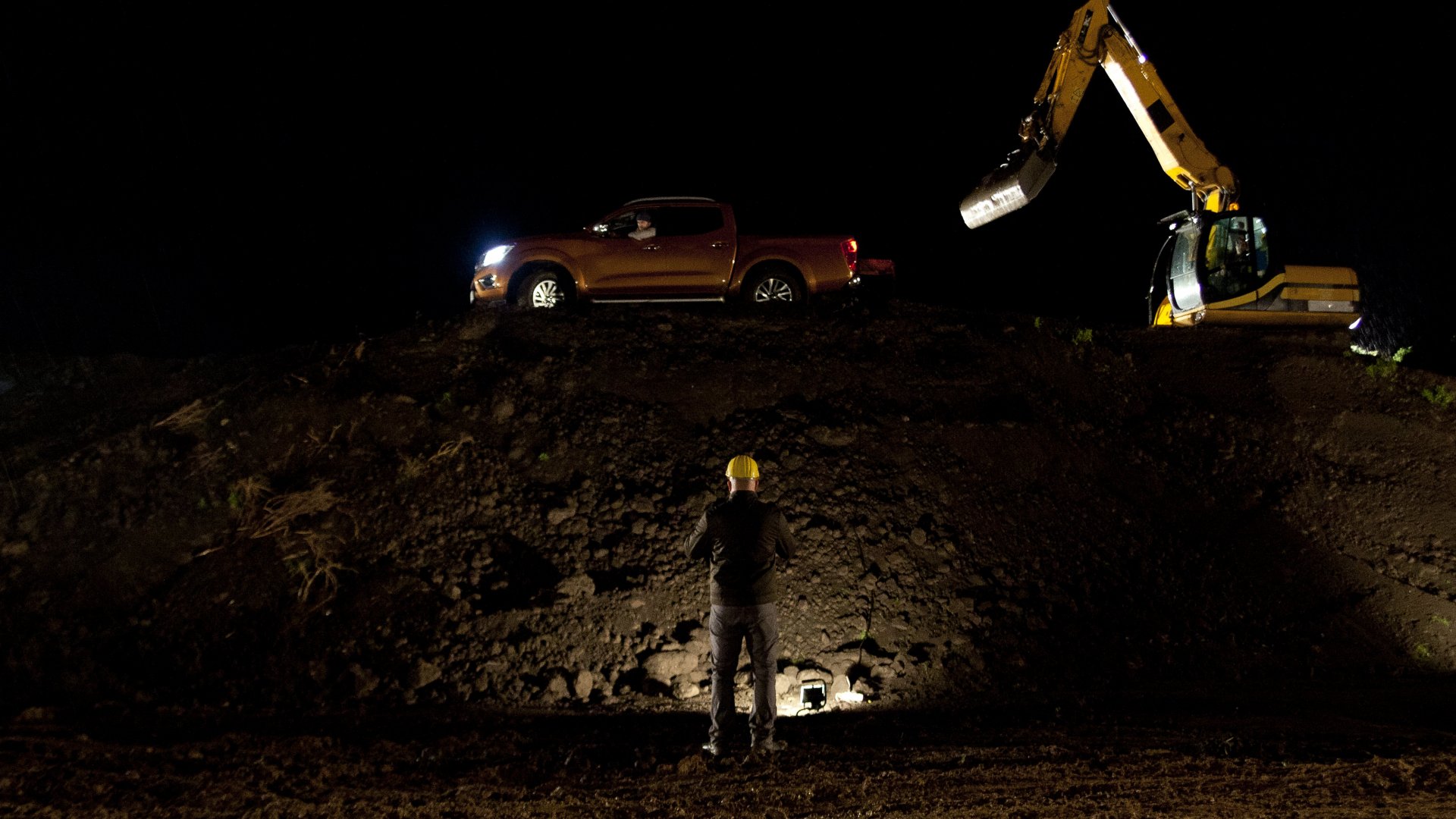 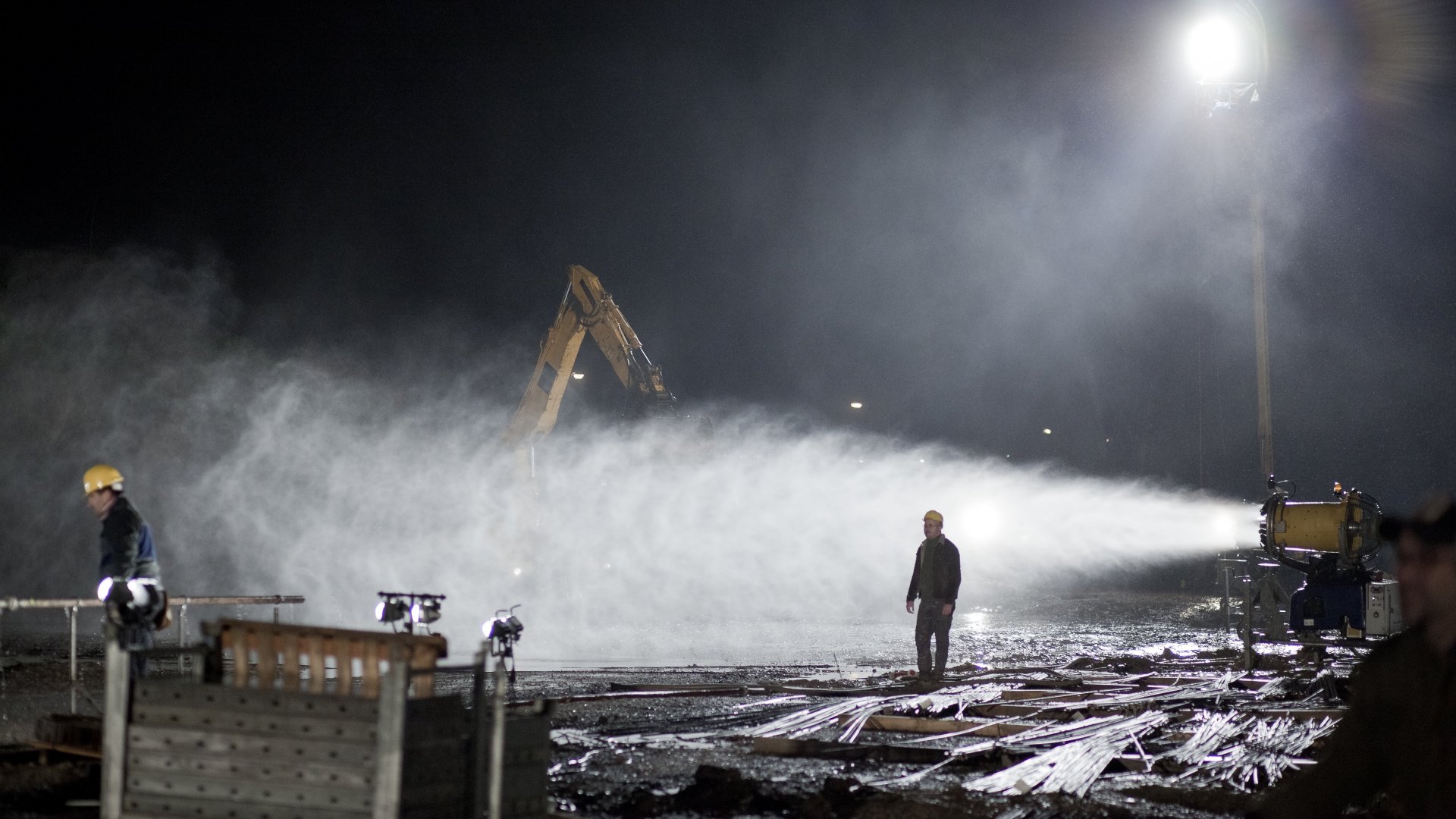 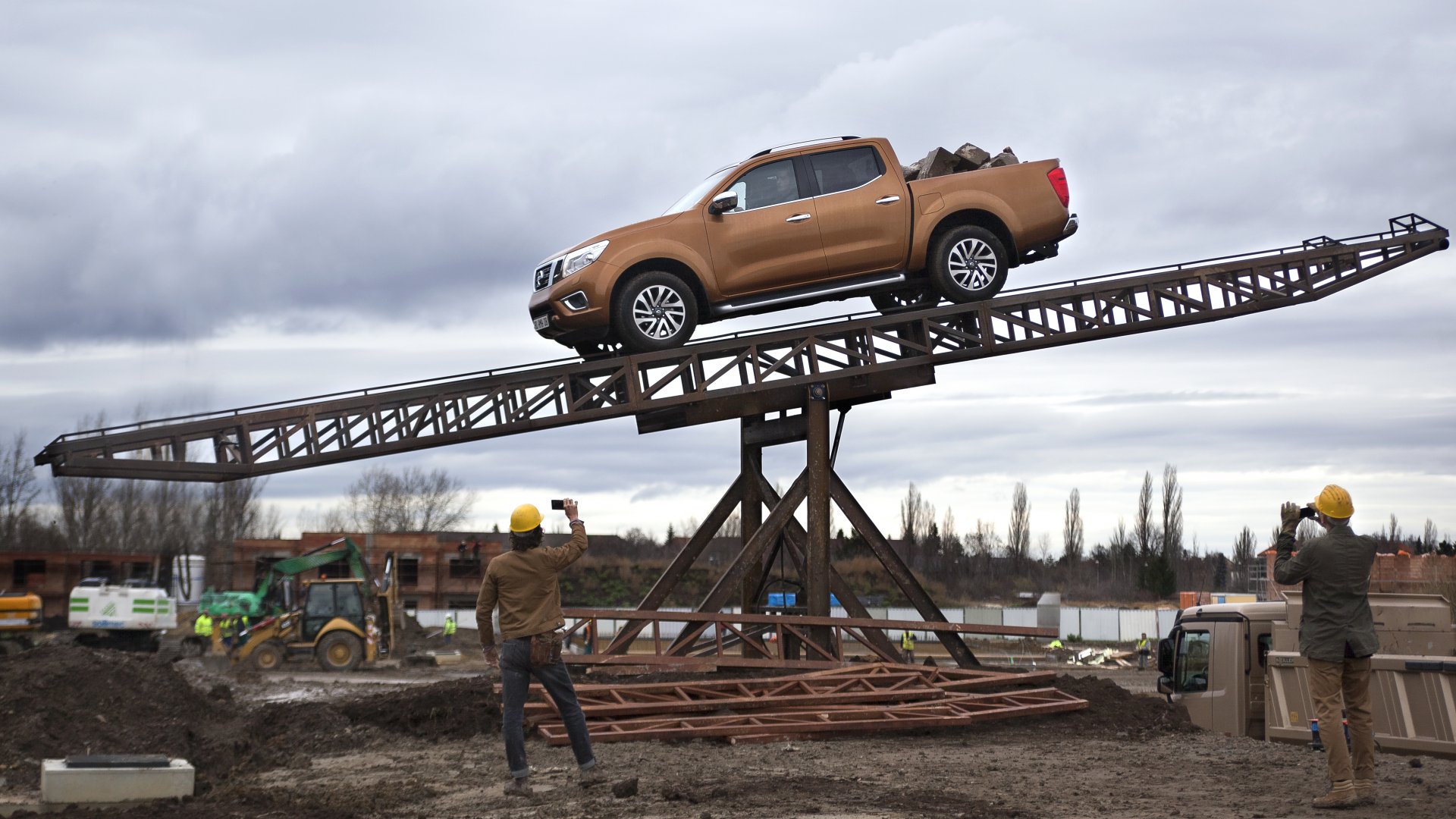 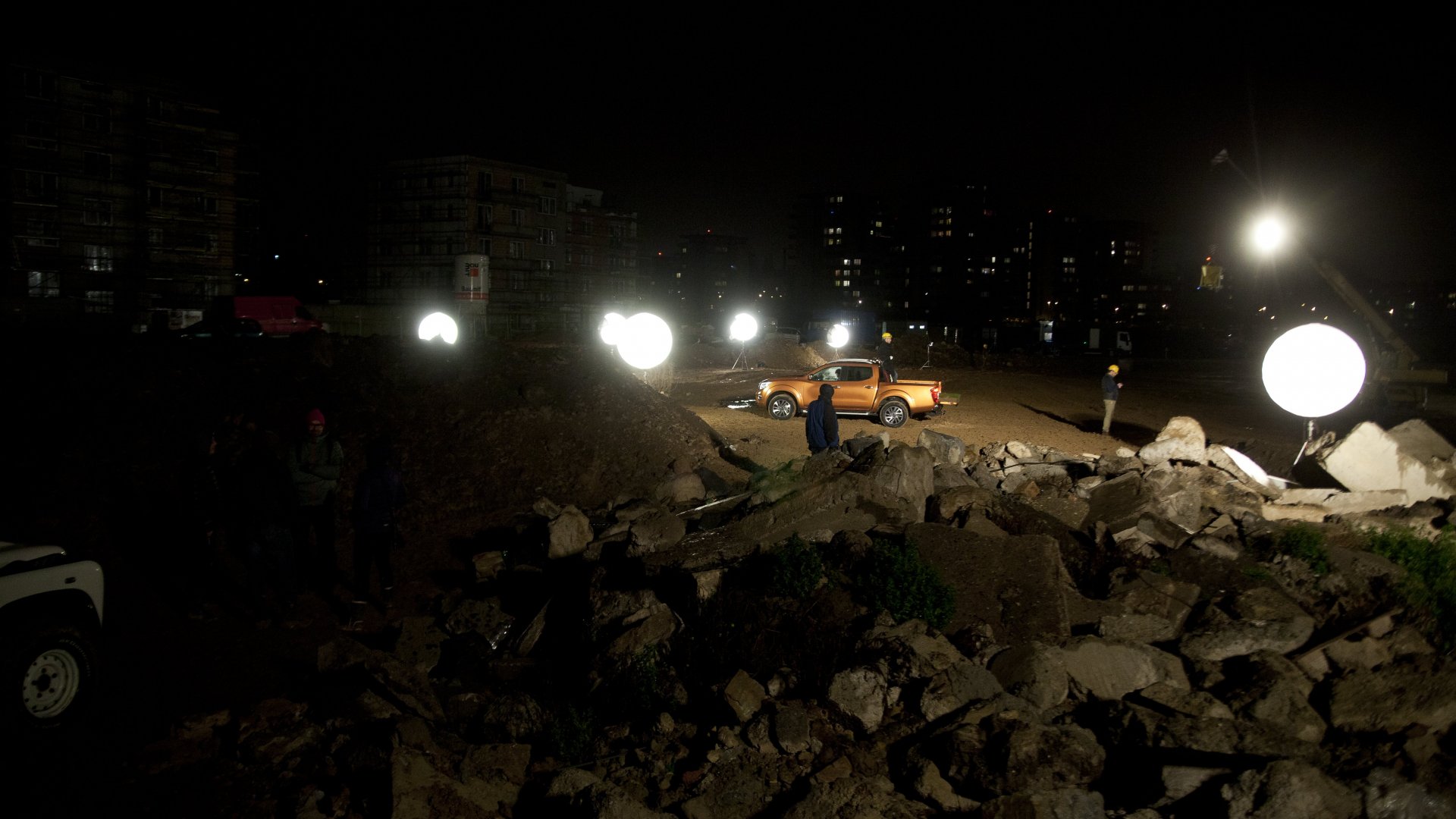