How to shoot 30 seconds of beauty?
Prep for 18 days / Turn 2 days of shooting into 3 / Shoot 2 of those days on a Phantom cam / Endure a natural disaster one week before going to camera / Hire 21 actors, 300 extras, and 100 crew members / Make 50 handmade piñatas / Deal with 35°C shooting weather / Use a helicam, technocrane 30, and a 360° rotating system / Add stunts, a quadbike, a stills photographer, and one of Europe’s best parkour runners.

And that’s far from all.
The Brando agency in Ireland is nothing if not ambitious. And we have them to thank for dreaming up a concept this size, one that saw us unleash a band of uninhibited kids and let them smash the limits of mobile communication. We should’ve known what we were getting into. It’s our third collaboration with Brando, and our biggest one yet. Going into this, we realize the look and feel of the final spot is crucial. Milan Balog will direct it: he crushes the other candidates with his vision. Mr. T from Poland prepares the shooting board: we’re amazed by the dreamy layout of the scenes. Now it feels like everything is being set in motion.

Krejzlík has to design and build fifty hand-made piñatas within an extremely short period of time. But he also has to conform them to SFX requirements that will ensure they safely explode on the day. Apart from multiplying the runners in the crowd scene and building a 3D model for the packshot, everything is done in-camera.

However, not everything went smoothly. A week before going to camera, our location is flooded: the only way to get to our tree in the Průhonice Park is to swim. We also have to hand-pick 150 background performers, and cast our lead out of Berlin - this guy must be physically fit and master some acrobatic moves.

The final version of the director’s shooting board requires a wide spectrum of motion techniques ranging from a flexible octocopter, to a quadbike with a stabilized camera suspension system, to a long-reach cinematographic crane, to a 360° rotating system that turns the camera at speeds of less than 2 seconds per rotation, to a top-of-the-line, slow-mo Phantom camera.

We add one more shooting day. And we don’t regret it.
To top it all off, we get film editor Marek Královský on board to cut, and get latest British pop discovery Laura Mvula to score. That’s alright by us. Yes, it is. 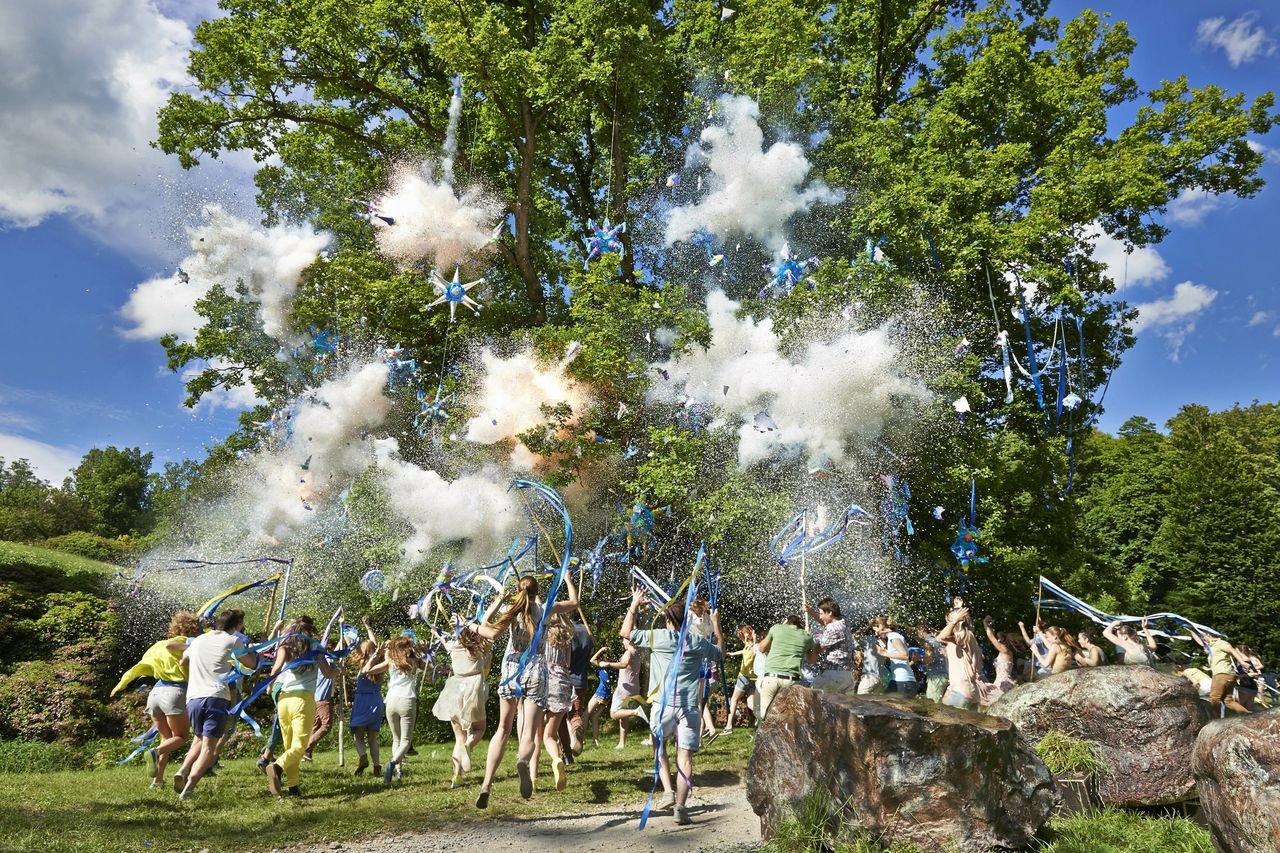 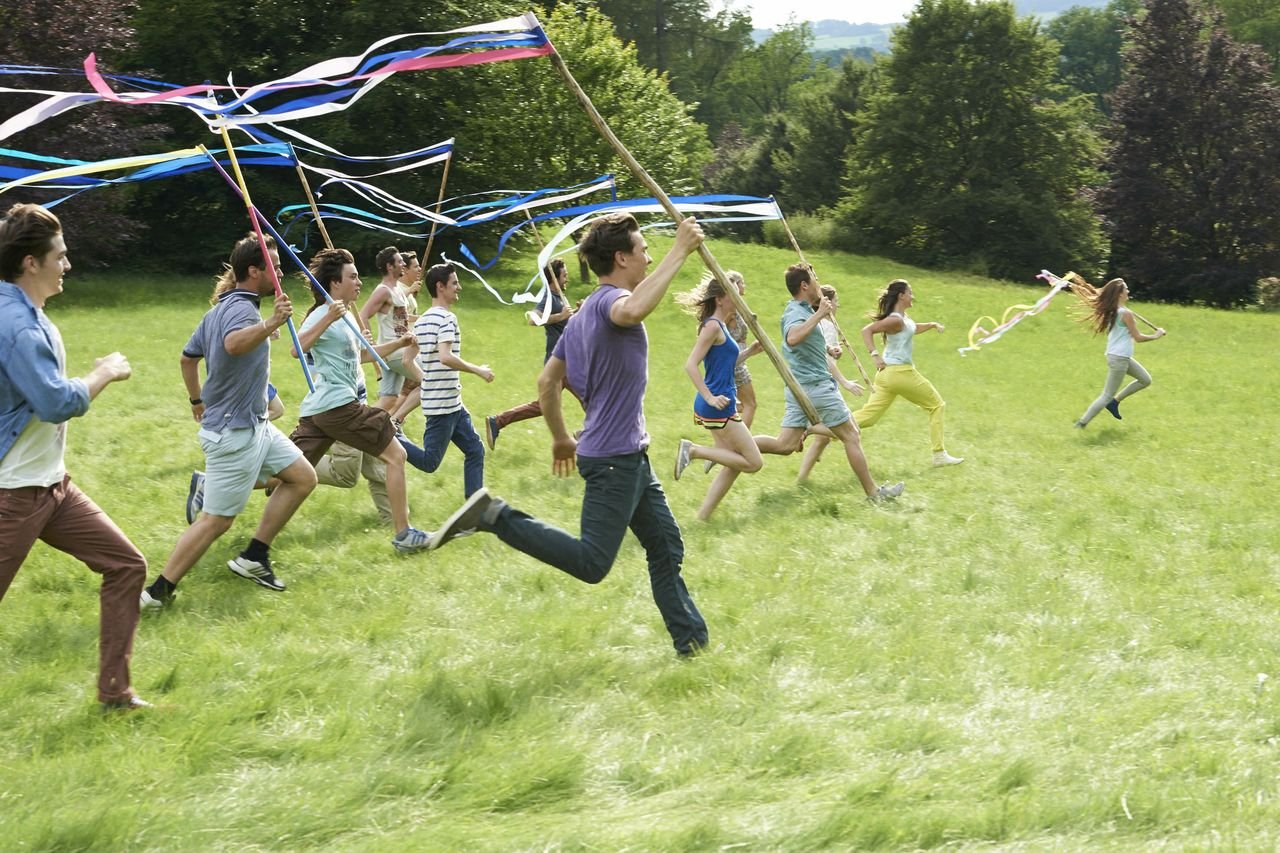 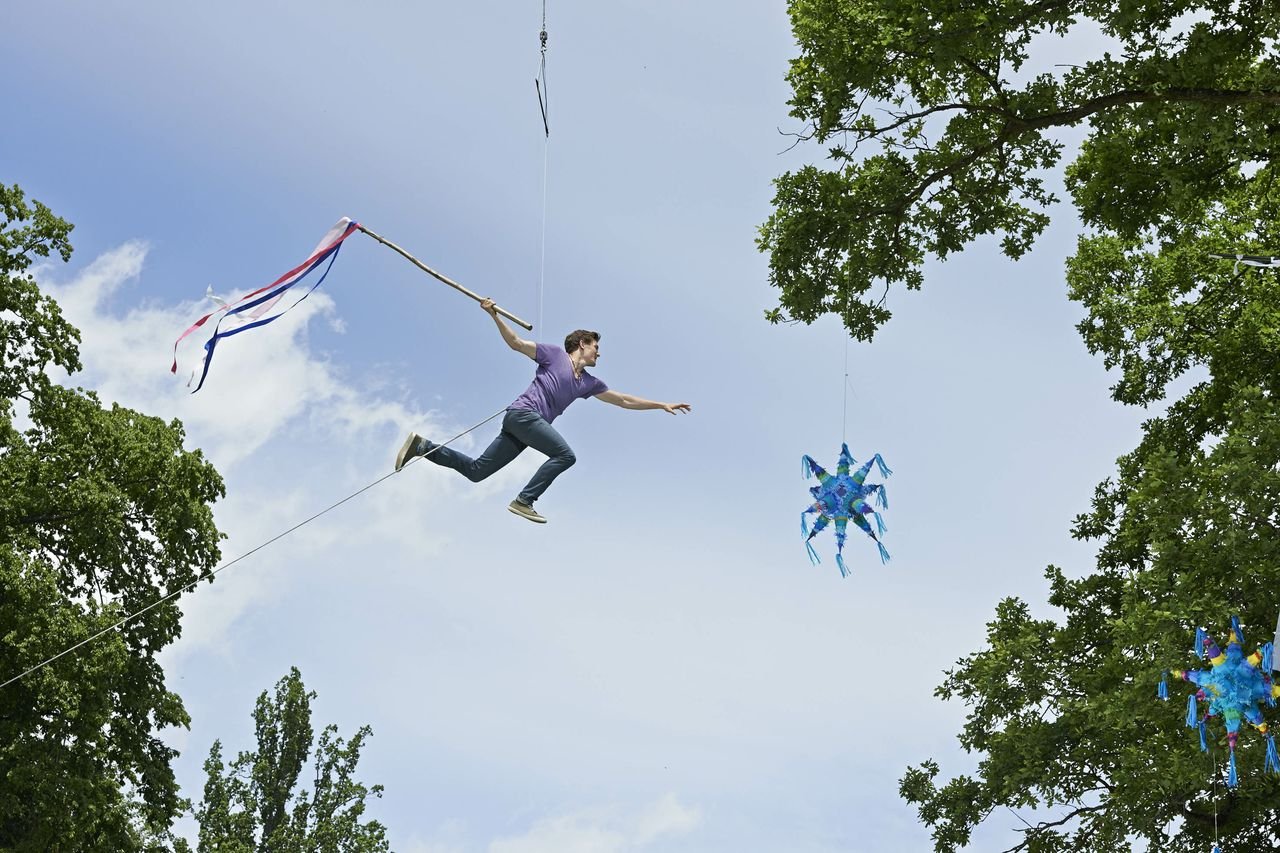 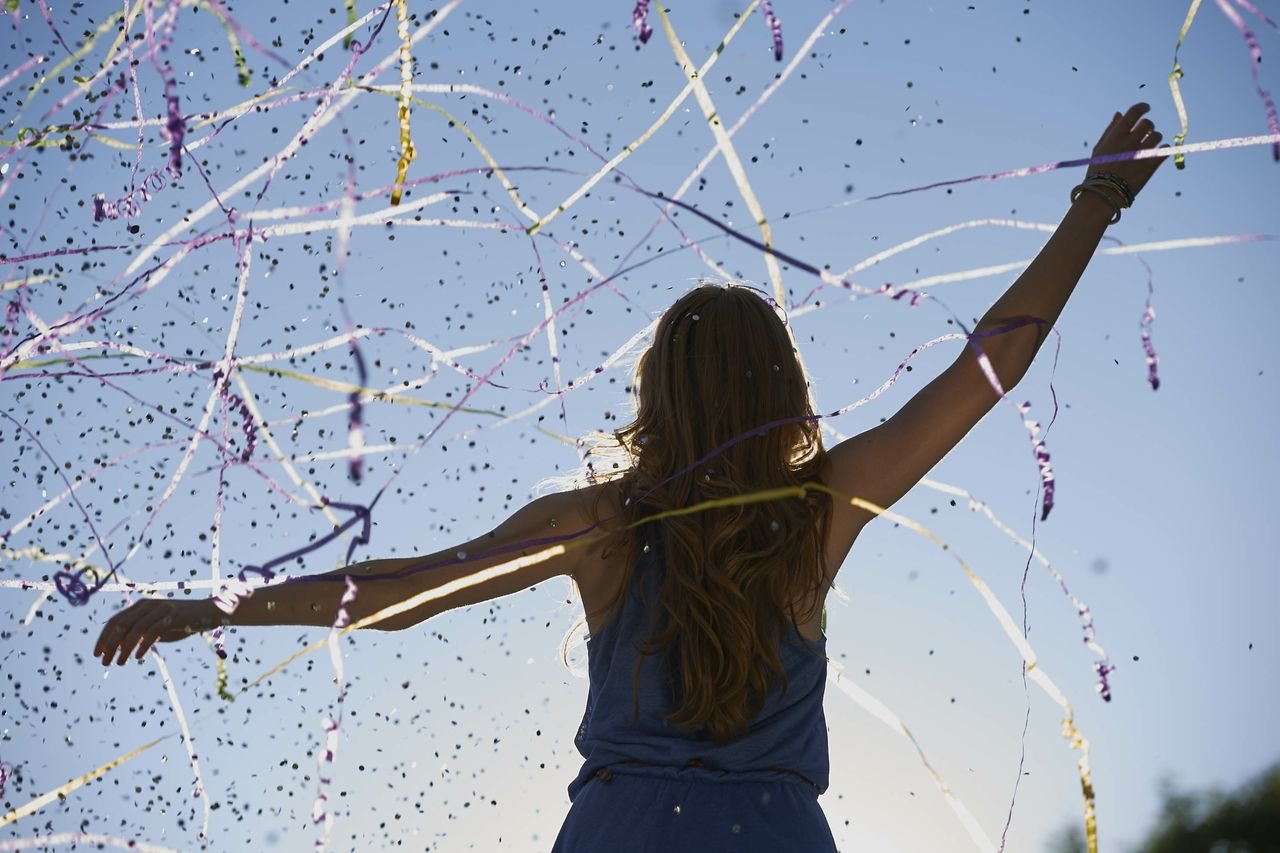