what is it about the octavia?

That is the question posed in the latest collaboration between Škoda, Fallon, and Boogie Films – the fourth in succession. Five 15” films would be shot, one for each model of Octavia. These would then be edited together to form two 30” films. A 50" director's cut of 'Wall' would also be shot. The aim was to show off the characteristics of the car by phrasing a question that forced the audience to look at one particular feature. The films would require perfect comedic timing and attention to detail, but director Alex Feil was up for the challenge…

As a director, Alex is incredibly precise; he breaks everything down into the smallest detail, knowing at all times what he wants. His approach is to be constantly on the look out for new ways of doing things, finding unique solutions within existing situations.

Casting would be done across Germany, Sweden and The Czech Republic. Once assembled, the final cast would be almost exclusively from the Prague casting sessions, with one addition from the casting in Berlin. Shooting would be spread across two areas, both in the Czech Republic. Firstly, Prague and the surrounding towns would be used for the urban scenes. For the more rural scenes, the location search would take production from South Moravia to Spindleruv Mlyn, from Děčínský Sněžník to the Giant Mountains. Eventually, Děčínský Sněžník was chosen. However, travelling between these two locations would be difficult. Děčínský Sněžník is 200km away from Prague. But the epic and stunning views provided by the location would be worth the long shoot days and additional travel.

‘Cleaning’ is perhaps the simplest of the films. Focused on the design of the car, it shows how tiny imperfections can draw attention and ruin even the most perfect of designs.

‘Wall’, the film that focused on the feeling of security, would show the Octavia to be the perfect hiding place when you’ve just destroyed the whole apartment. This in itself was a challenge. Firstly, Boogie invited French production designer Alexandre Vivet to cast his eye over the apartment, adding modern details and design, and giving the film a striking, contemporary feel. Then, a special resin was used, allowing paint poured over various surfaces to be peeled off after shooting, without leaving any marks.

‘Inheritance’, like ‘Cleaning’ uses a clever visual humour. A man and his son look out over the beautiful landscape. ‘One day Son, this will all be yours’. But as we find out, he isn’t talking about the land. The stunning views of Děčínský Sněžník added an epic scale, and strengthened the humour inherent in the concept.

The second 30” film begins with the Octavia’s performance. ‘Are We There Yet?’ takes an idea familiar to parents everywhere. It is a phrase they dread to hear. This film turns the idea on its head, as the performance of the Octavia is so good that before your beloved-yet-annoying son has finished saying it, you are already there.

‘Looking’ is an ironic take on the spaciousness of the car. Our hero spends the whole day searching the car for his dog, until as night falls he finds him. Clearly the car isn’t big enough to lose a dog, but you get the idea.

These films showcase the whole Octavia range. The refined elegance of the Limo; the spacious practicality of the Combi; the pulsating power and performance of the RS; and the rugged economy of the Scout. Together they create a campaign that shows that it isn’t just one feature that makes the Škoda Octavia the number one choice, it is all of them. 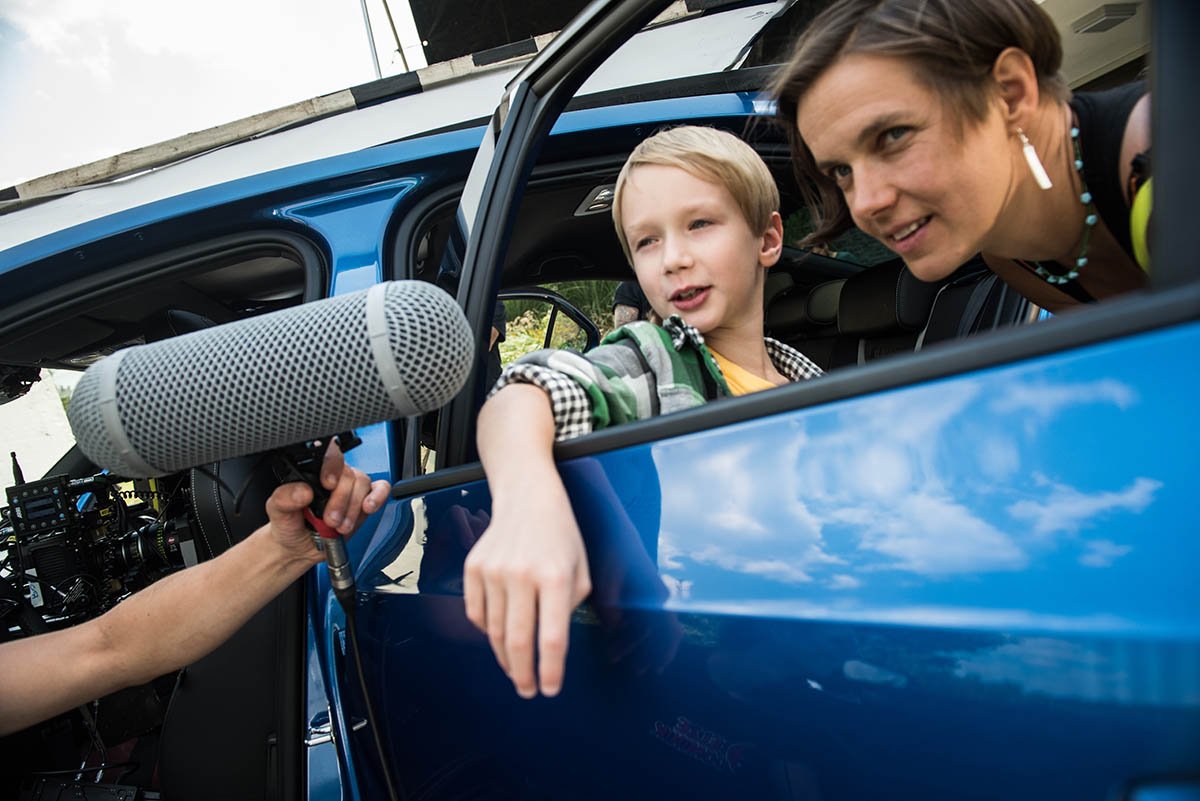 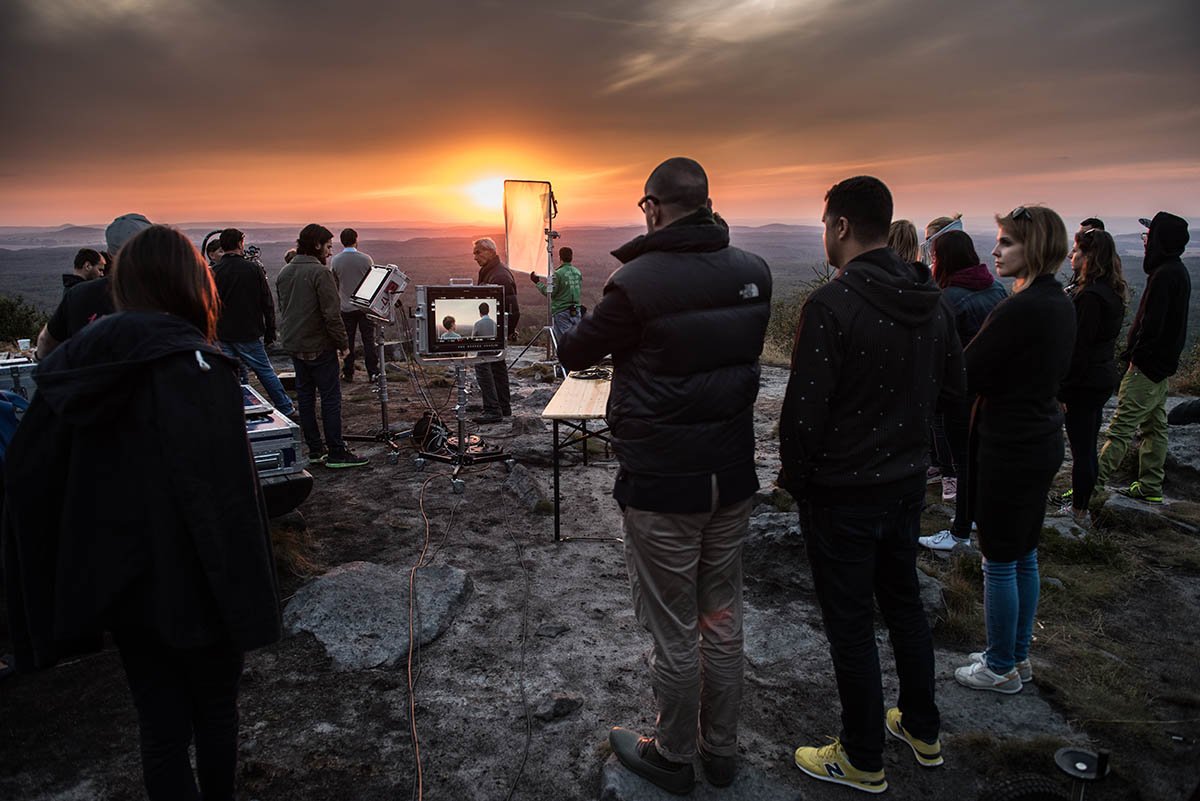 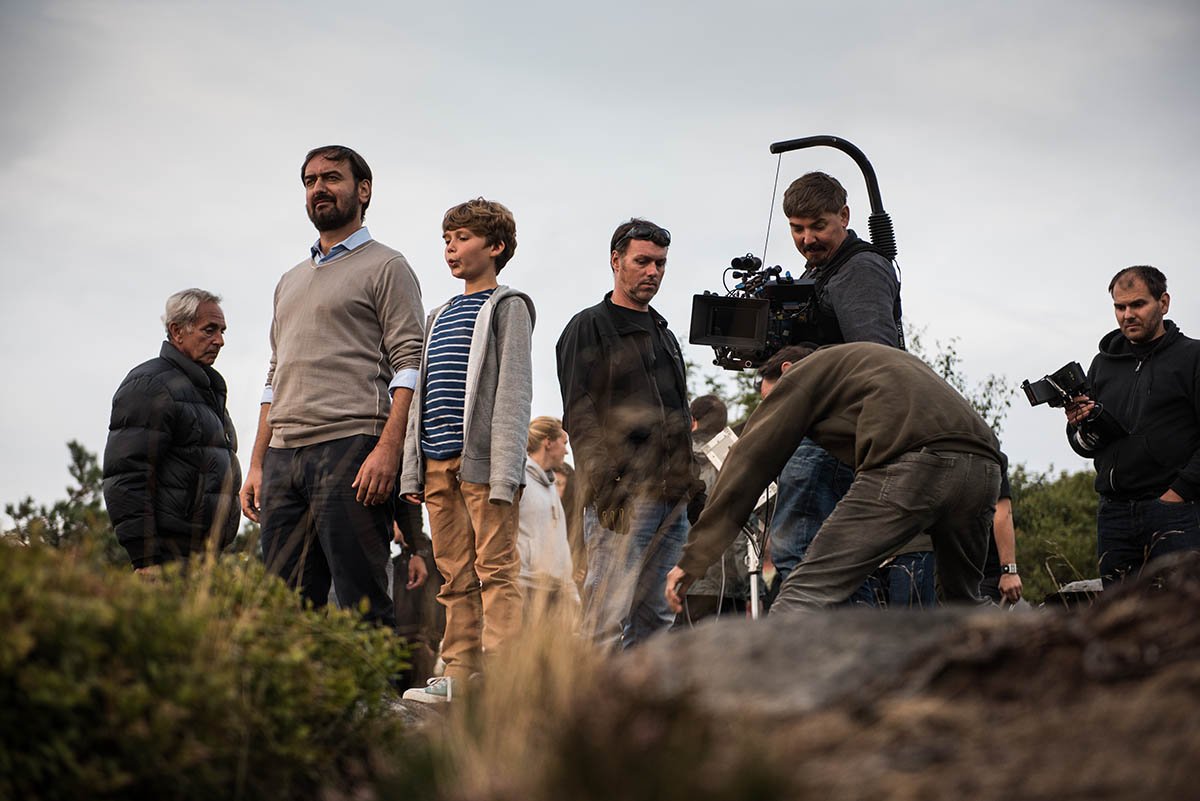 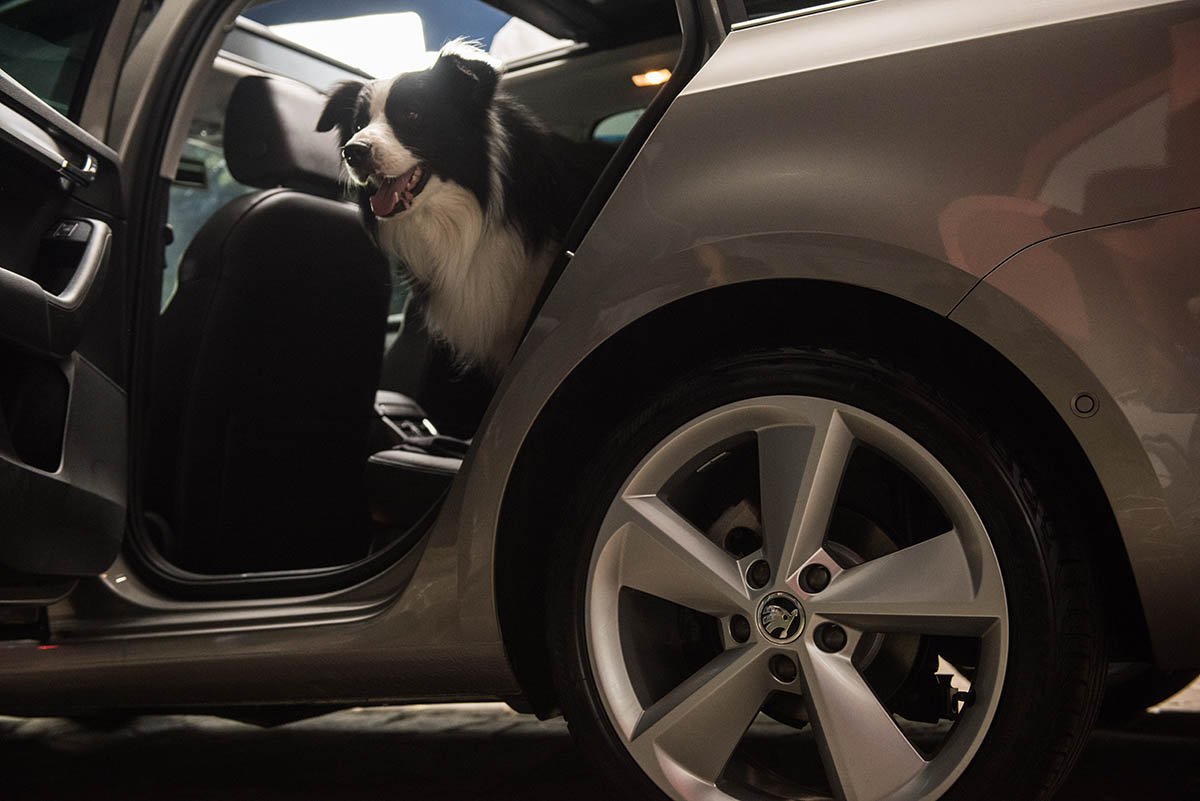 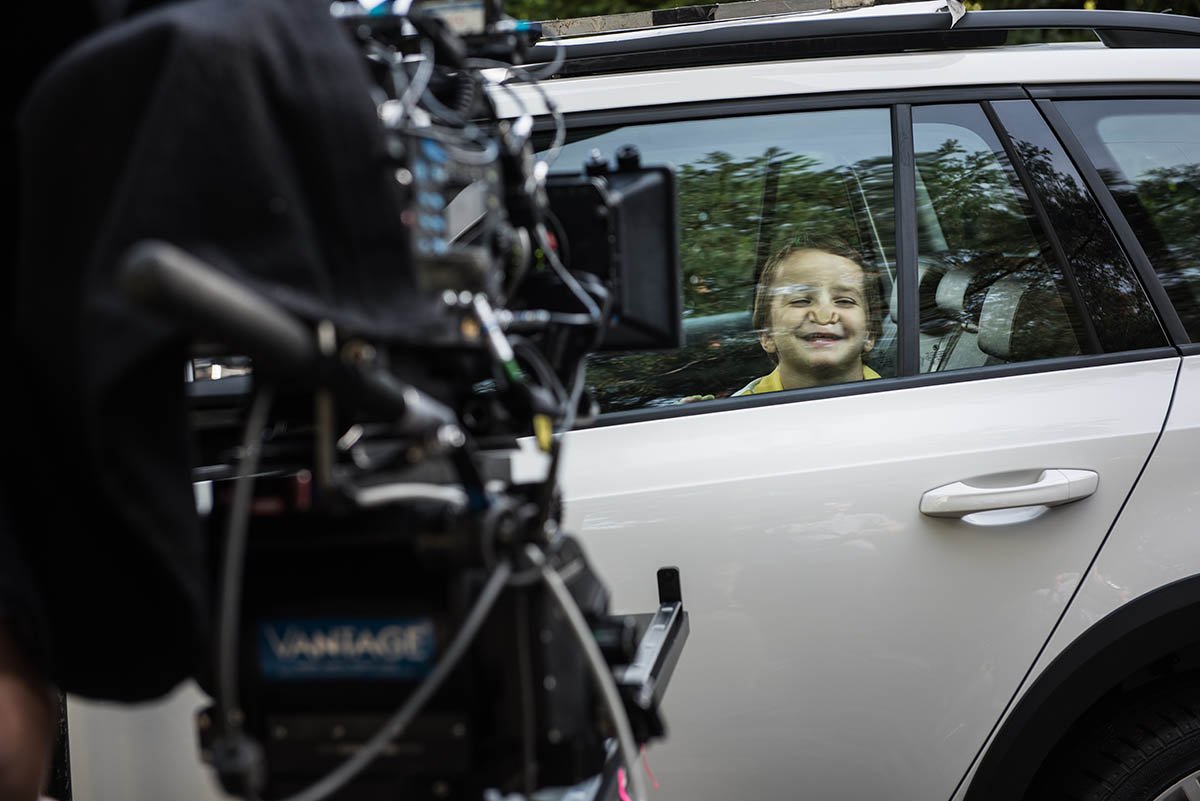 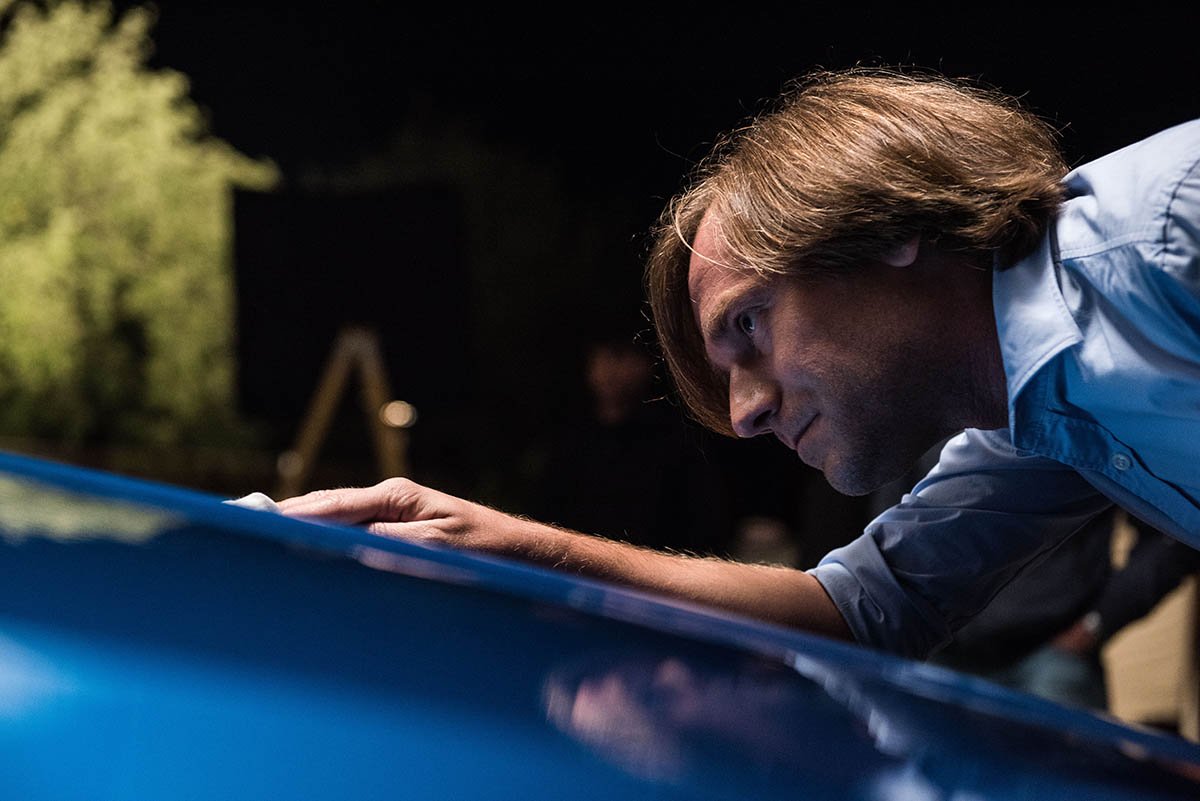 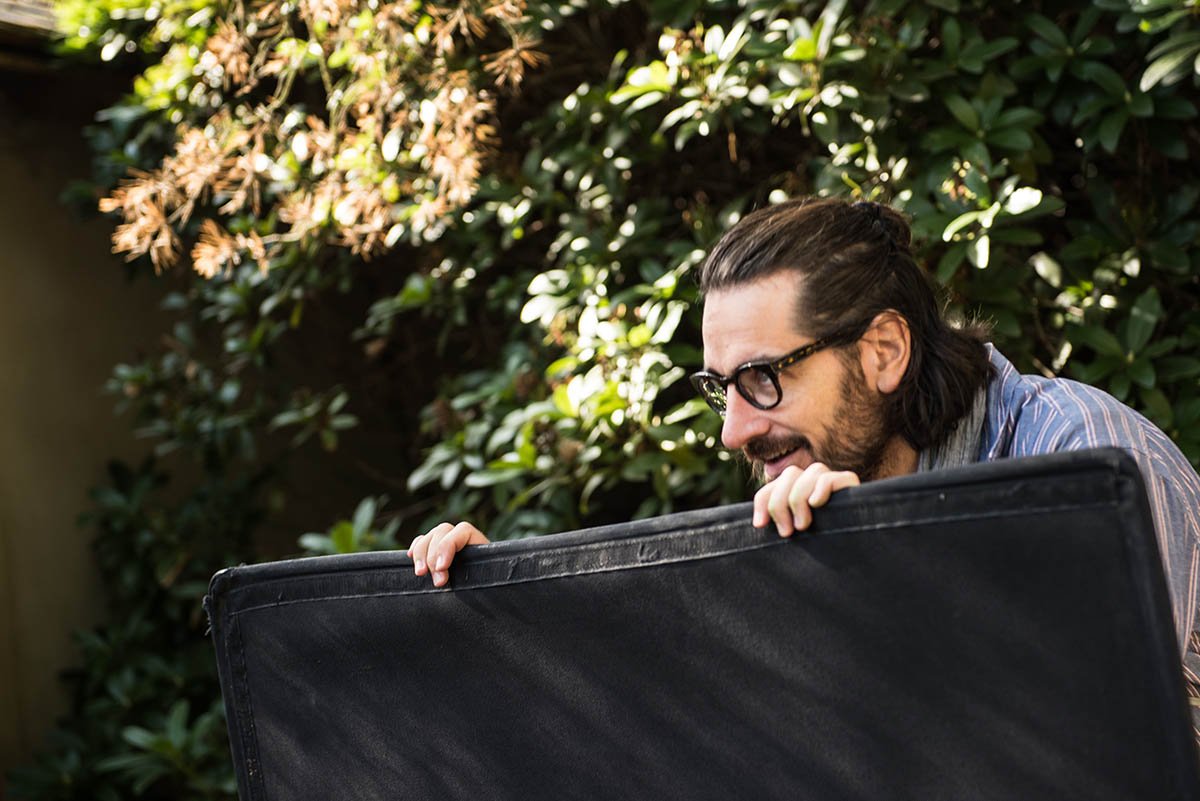