made for the chase

A highly intelligent, most lauded and calculating secret service agent is tasked with taking down couple of villains and save Christmas in his hardest case yet: the T-Mobile secret service. This may sound like Cold War pulp fiction, but it’s the newest spots for T-Mobile, directed by Tomáš Bařina in collaboration with agency Saatchi&Saatchi along with Boogie Films. With only three days of shooting, a total of 5 films were produced, in one of the most daring feats boogiefilms has made to date.

A secret fact for the “special features” lovers out there: one of the tiny villains overwhelmed by the avalanche down at headquarters is none other than our executive producer Pavel Prejda and Saarchi&Saatchi agency, dressed to impress in villainous costuming. Don’t worry, the avalanche was constructed in post production, and our villains are without a scratch after their acting debut. But just in case — we have a search and rescue dog on-hand. Their performance was so believable, we just needed to be sure we had our safety measures in place!

In “Chase”, Trojan is hot on the tail of two villains stealing off with radioactive plutonium. We brought on the famous Czech stunt master Ladislav Lahoda to man the snowmobile helm, but Ivan Trojan took a page from Tom Cruise in Mission Impossible, and insisted on doing the stunts himself. Ivan is not just a pretty face… except when it came to the jumping scene. There Lahoda’s stuntman did in fact step in, and for that, he’s our hero.

Another interesting and unexpected sidebar to our wintry film concerned the replica guns used in the campaign. For those of you planning to drive through Germany with your Denix Makarov model firearm, think again — German law prohibits driving with anything that even looks like a gun, unless you possess a permit (which takes 40 days to secure). In our case, this meant taking the long route to transport our guns: from Prague via Austria straight to Kaunertal! 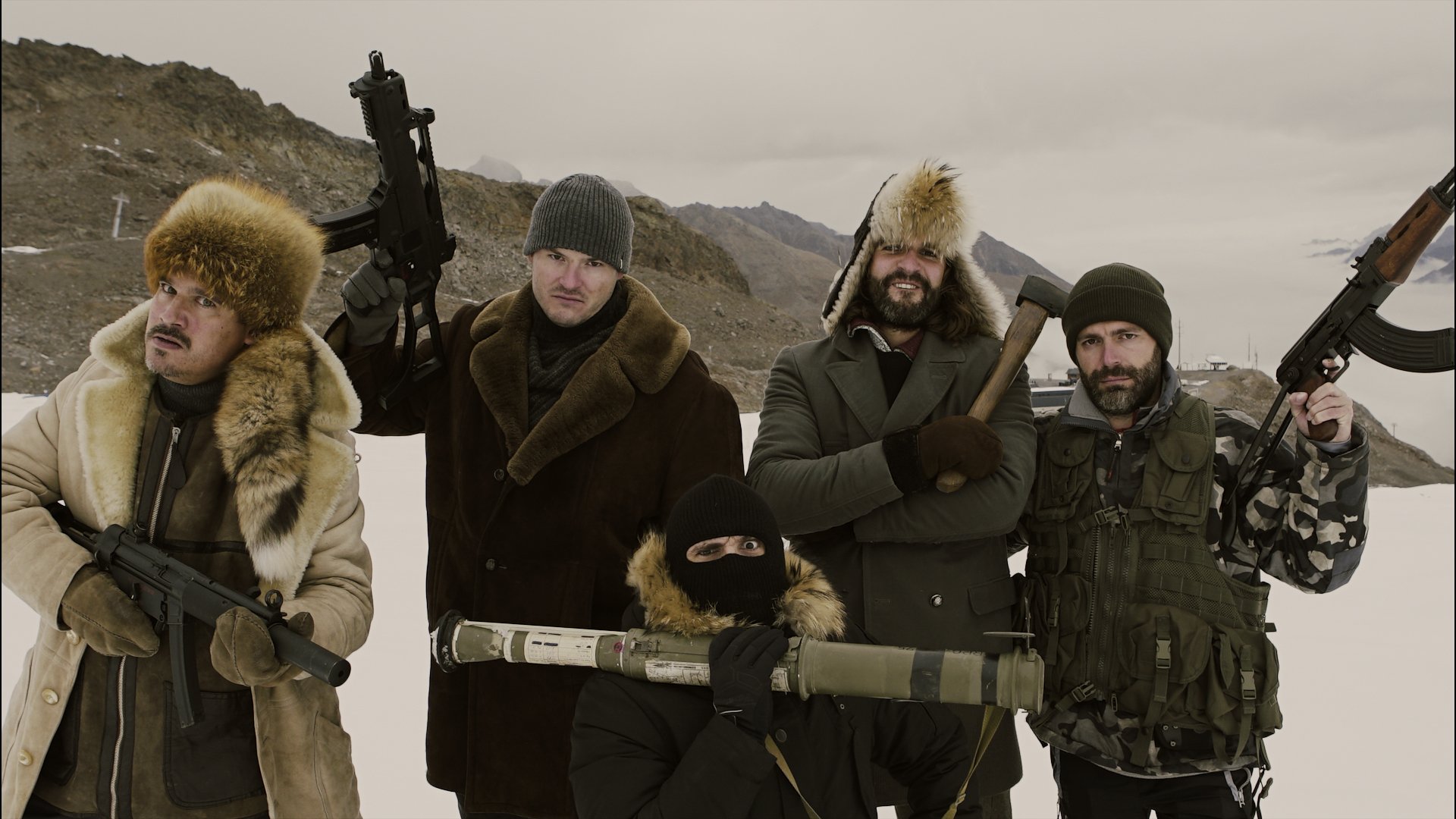 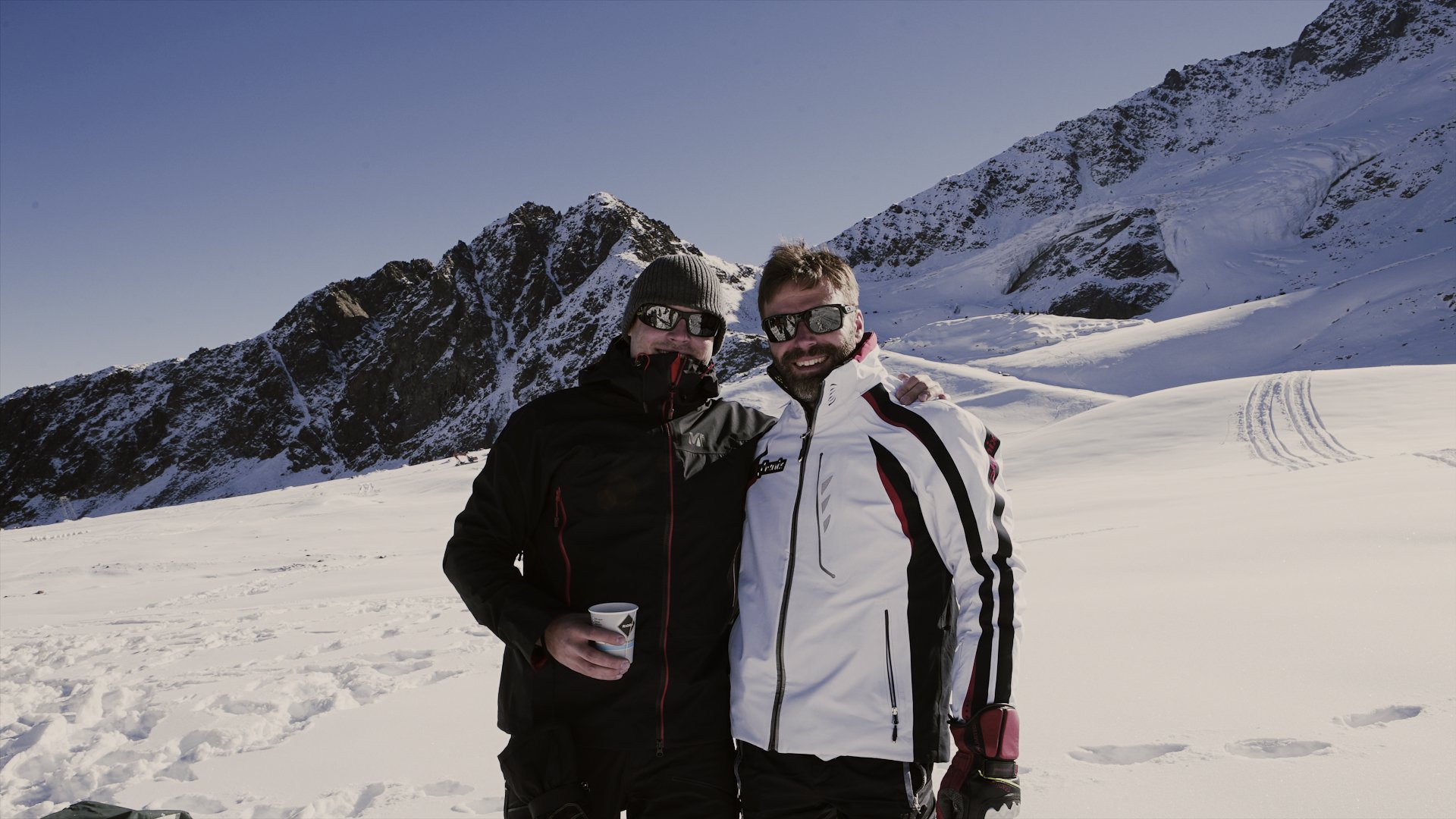 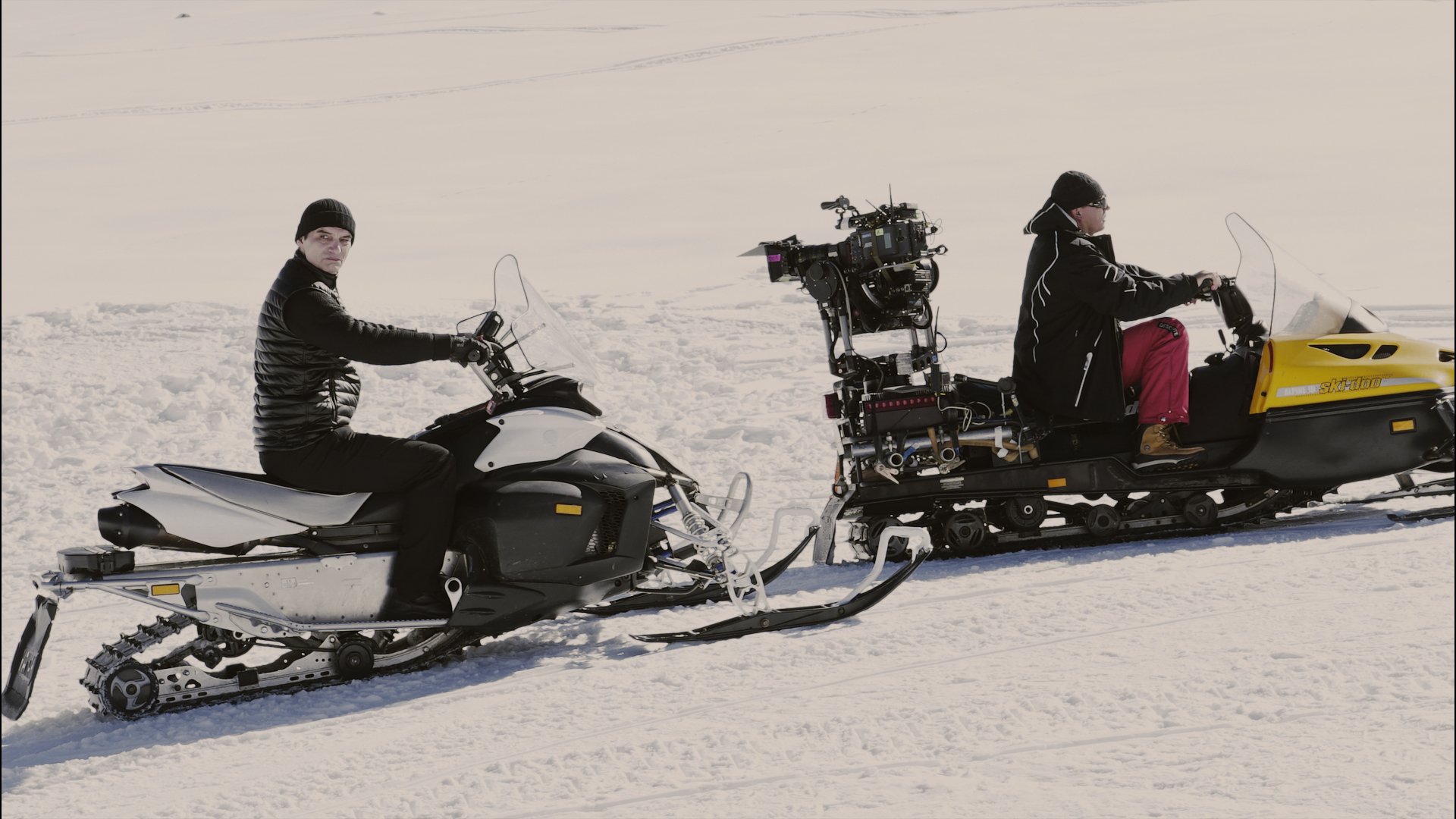 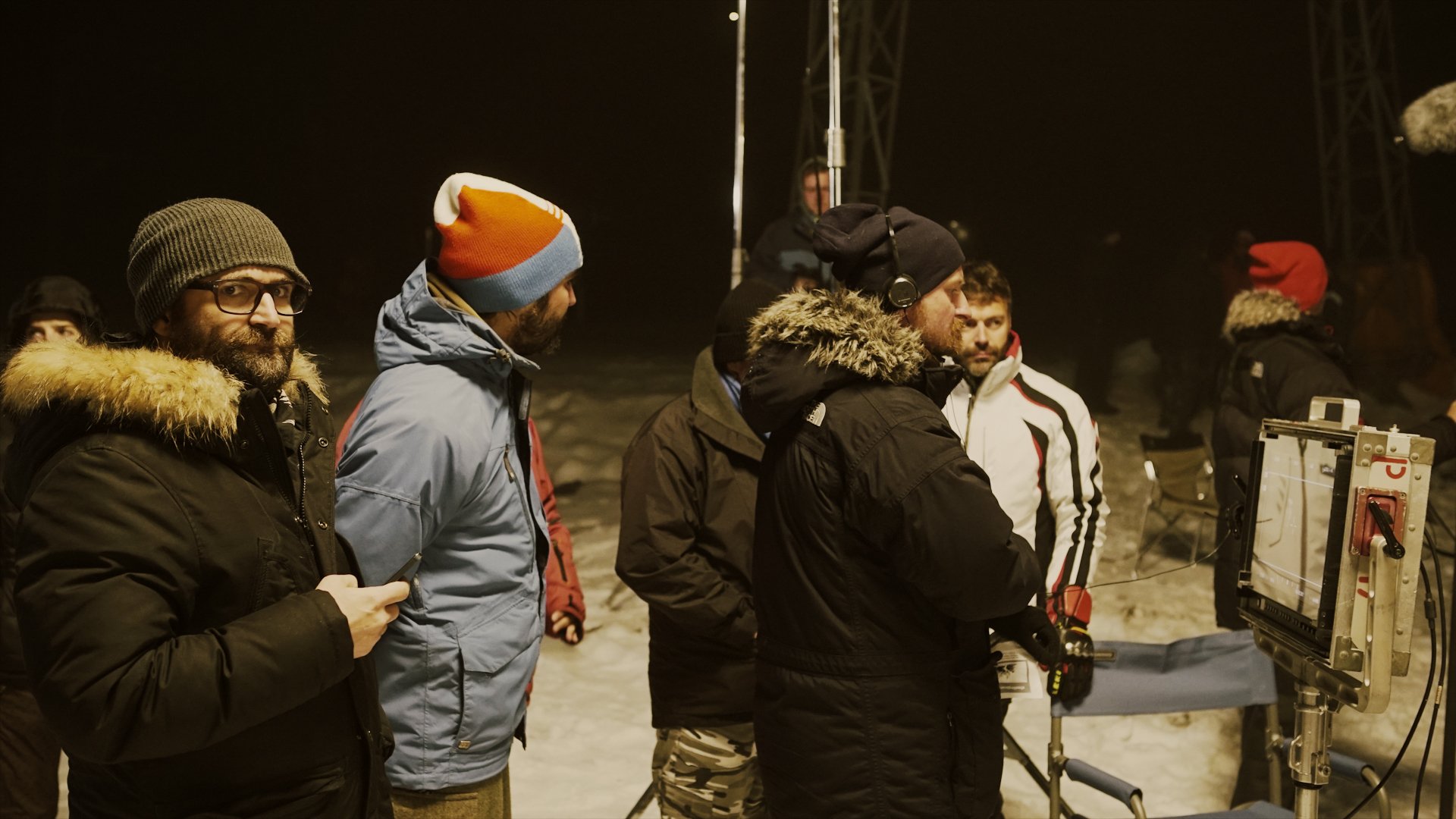 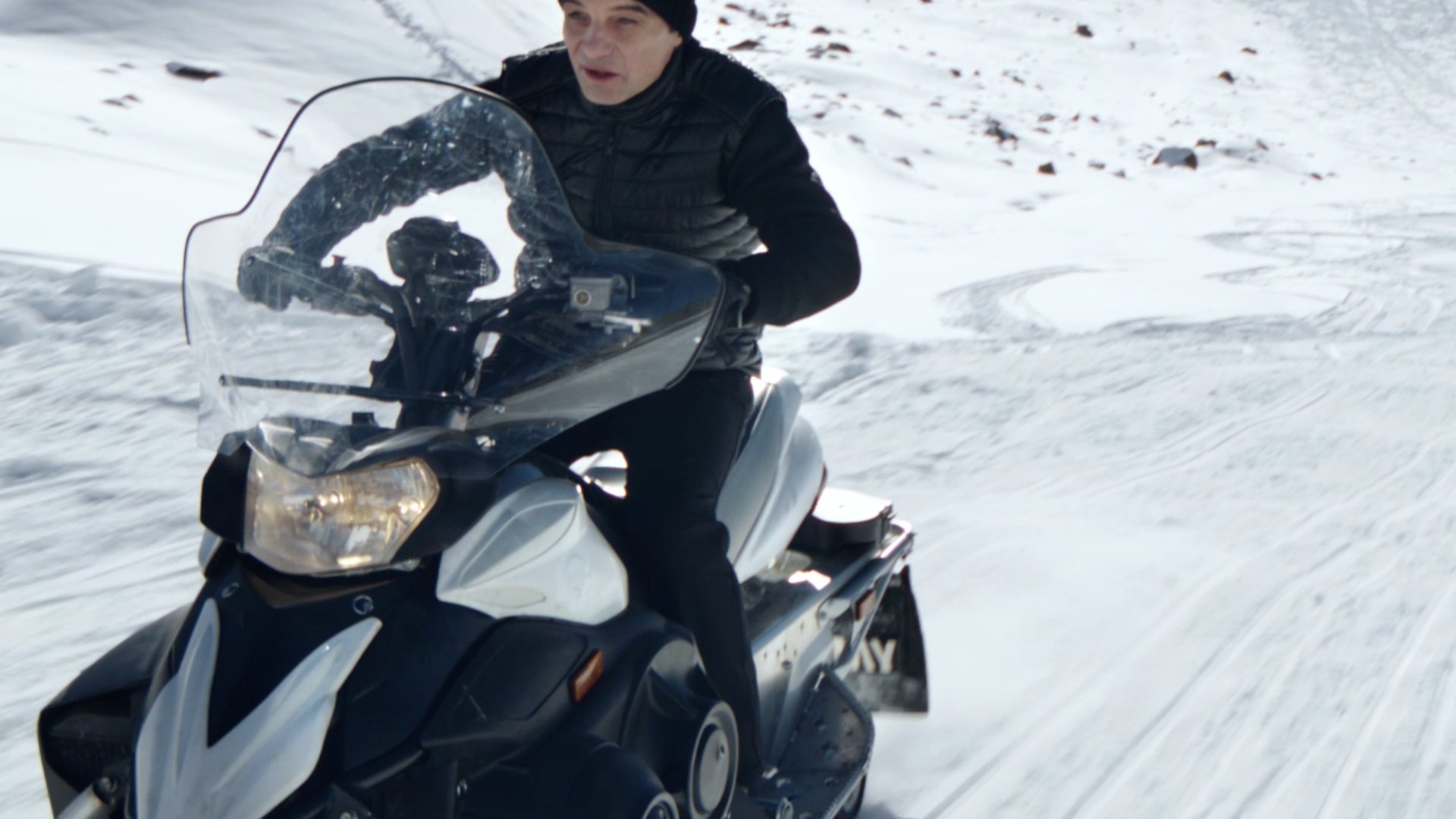 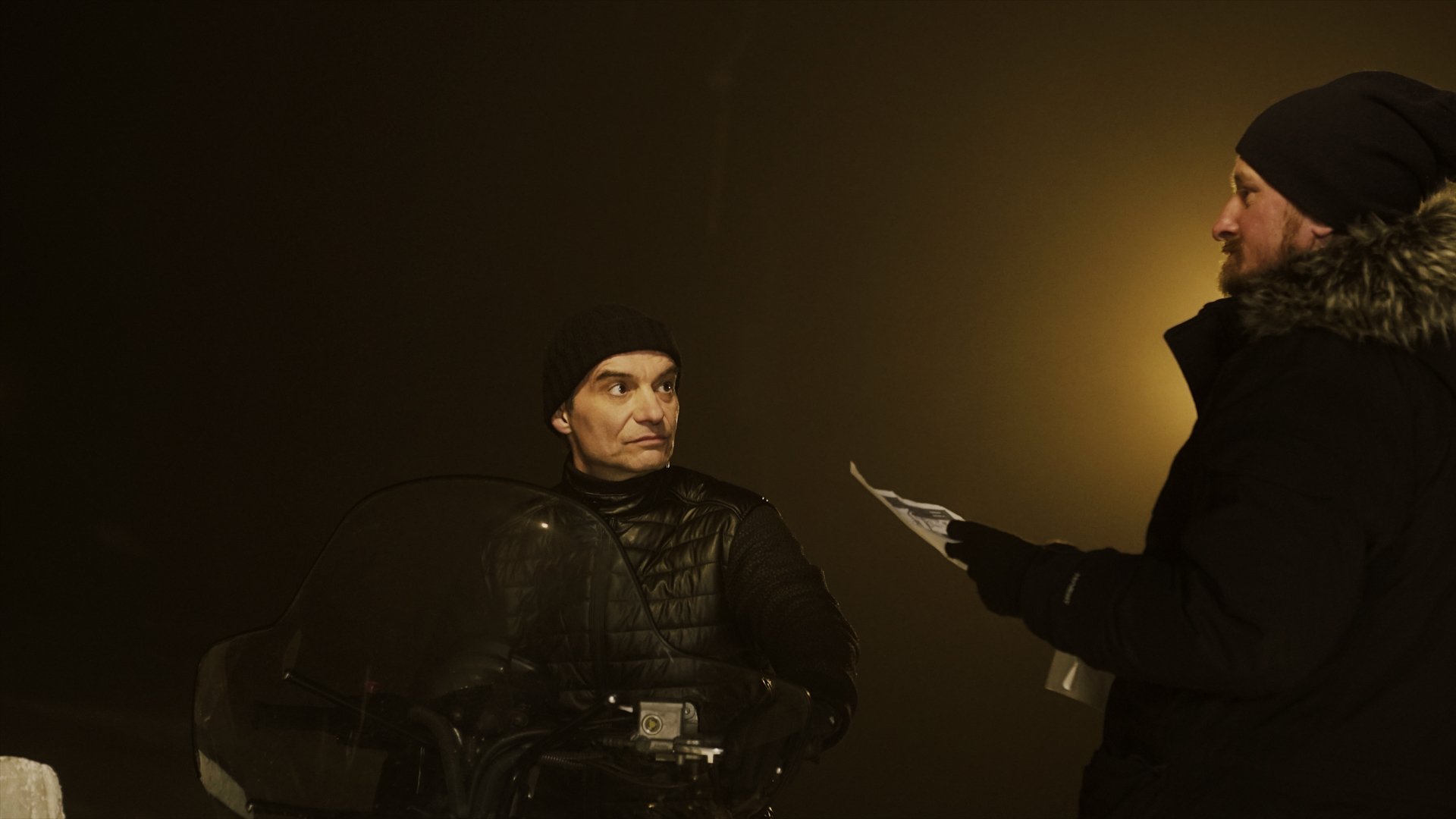