česká spořitelna: when someone believes in you

Our new campaign for the Czech Savings Bank brings attention to the 100th anniversary of esteemed professor, groundbreaking doctor and Czech native Václav Vojta’s birth. Young & Rubicam Prague are behind the realization of Vojta’s story, along with director Dan DiFelice, DOP Steve Annis and of course — Boogiefilms signing on as producers.

In 1968, Vojta and his family were forced out of Czechoslovakia during the Soviet occupation, fleeing to West Germany in order to start their lives anew. At that time, Vojta had already gained notoriety as the mind behind a ‘new’ method of rehabilitation centred around reflex locomotion in young children. While the practice brought short-term pain, it provided long-term gain to its small patients, and the results of Vojta’s Method were globally heralded as a breakthrough. Paradoxically, Vojta is less-known in his home country of Czechoslovakia: communist censorship during the occupation rendered the practice illegal, forcing practitioners to use the method in secret and stripping the it of its name “Vojta’s Method”.

In order to properly honour the work and contribution of Vaclav Vojta, his (now adult) children became consultants during production. Medical doctors themselves, Vojta’s children carry their father’s legacy forward. They worked with DiFelice as cultural and scientific consultants who helped our director create an accurate historical rendering. The result is a truthful and heartfelt telling of Vojta’s story. In short, DeFelice humbly took on the responsibility of telling this important tale, and did so beautifully. We love the film.

Yet at the core of Vojta’s story is the undeniable message that when someone believes in you, you can do more. It is this message that sits squarely at the centre of this campaign. Today, Vojta's work provides a basis for motor therapy in both babies and adults, helping thousands of people across the globe each year. While Vojta passed away in 2000, his legacy is clearly still alive. 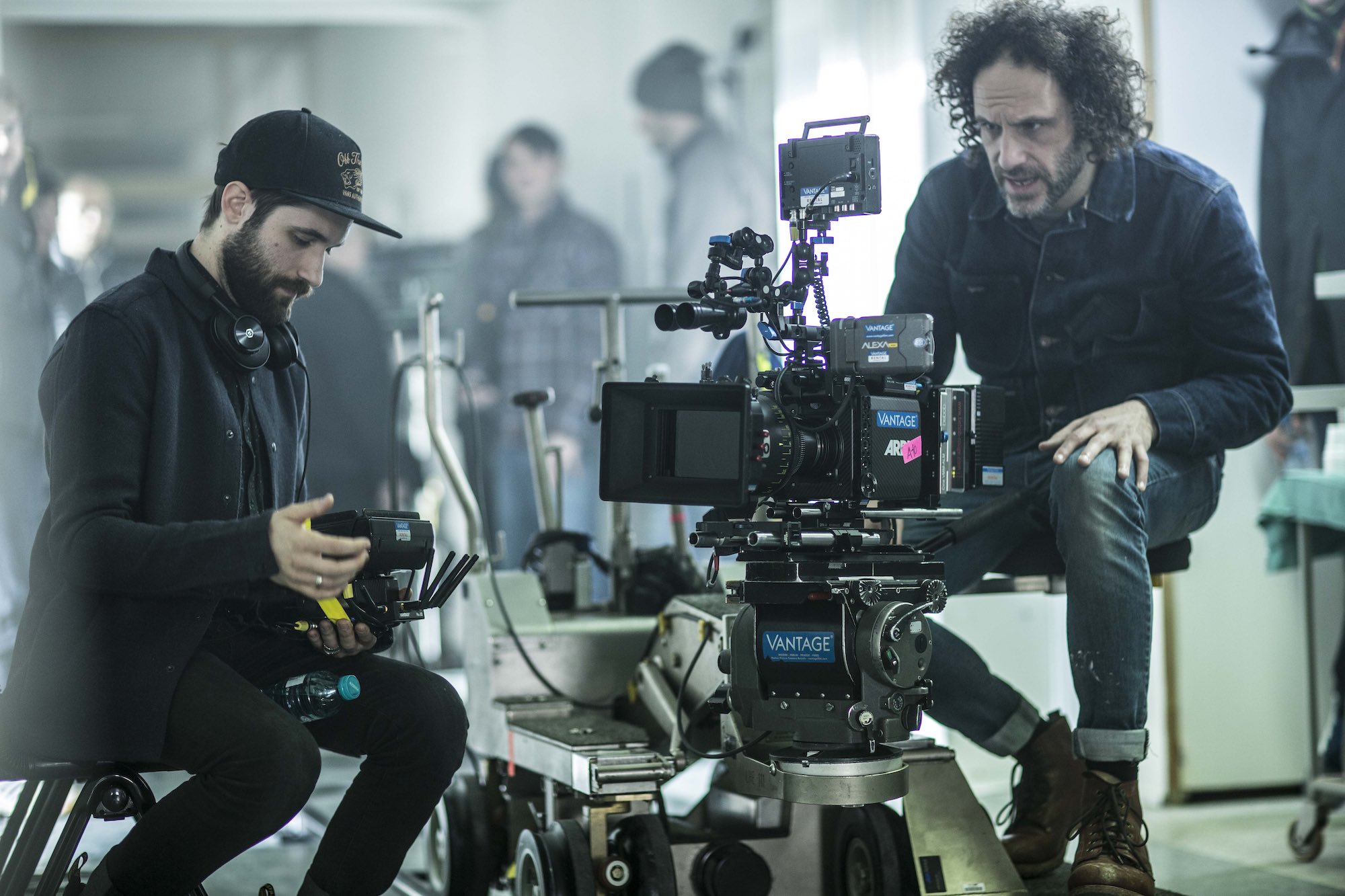 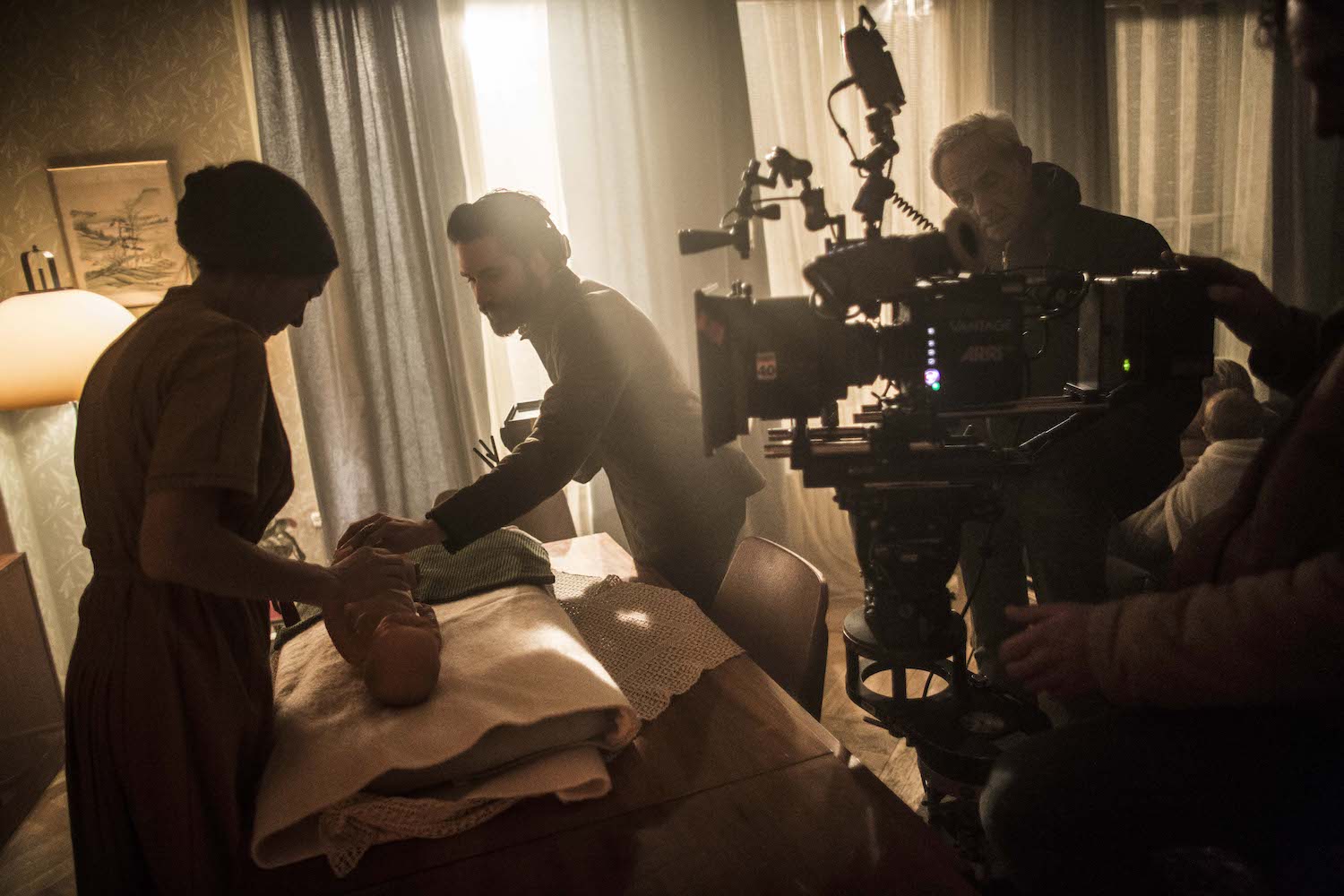 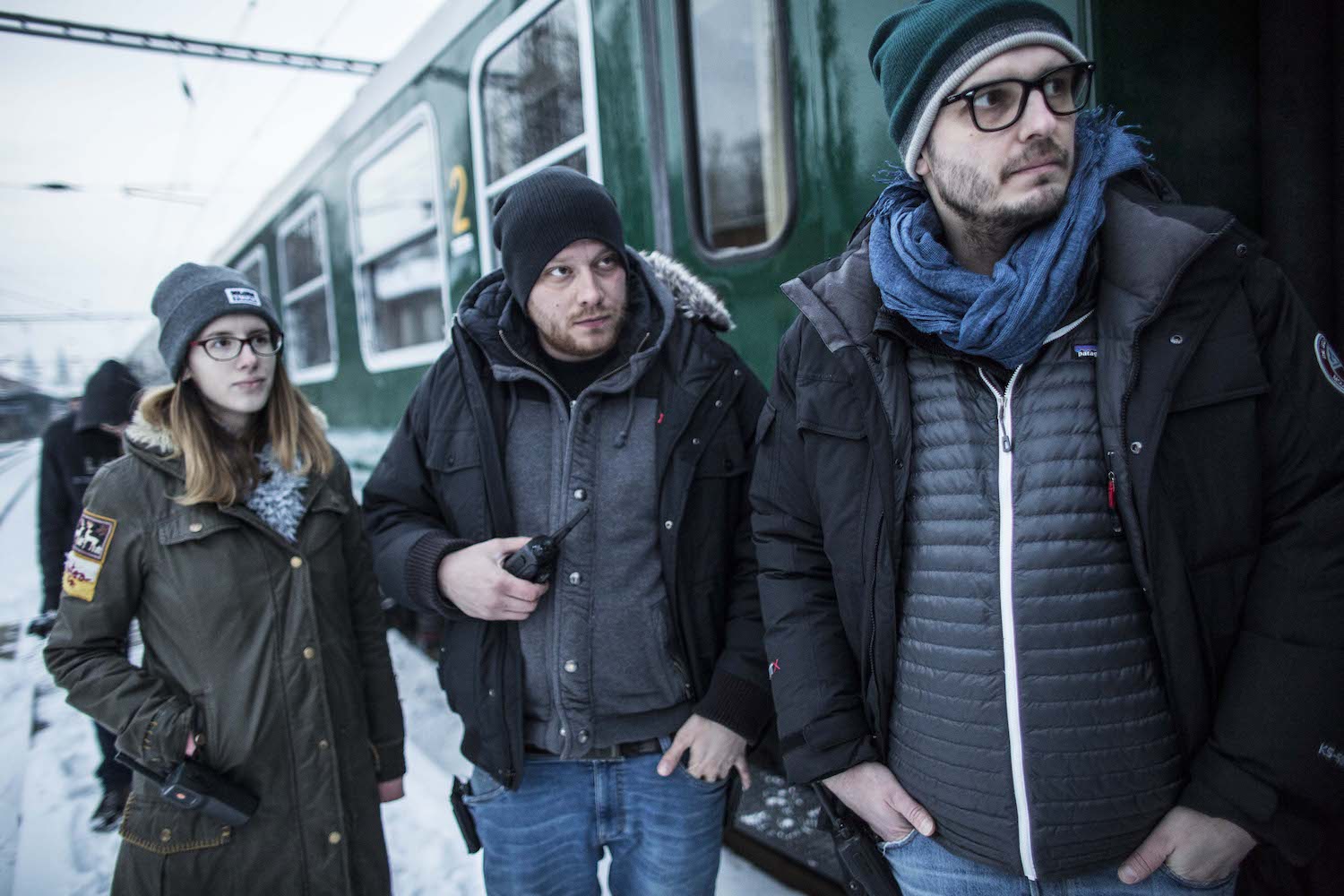 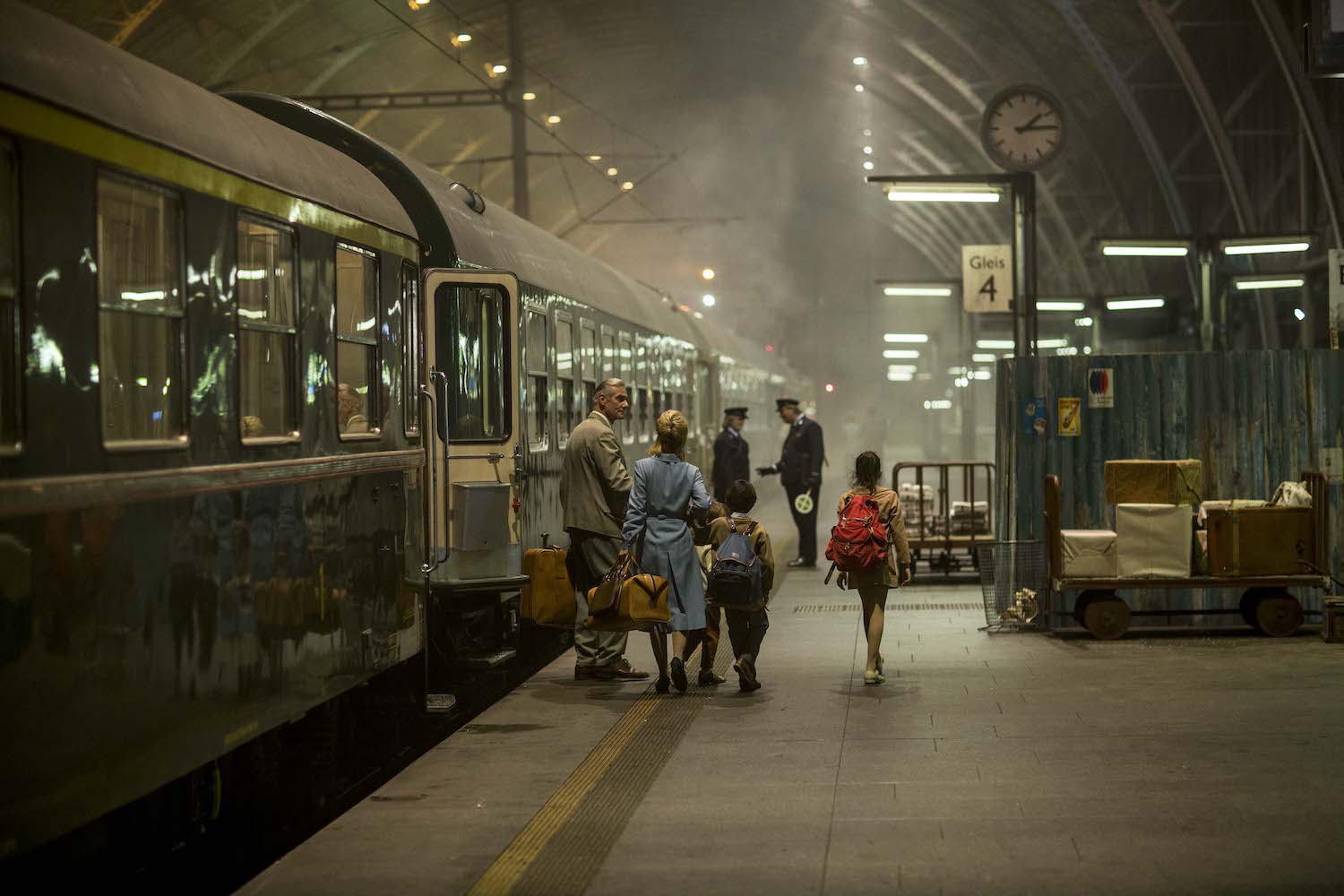 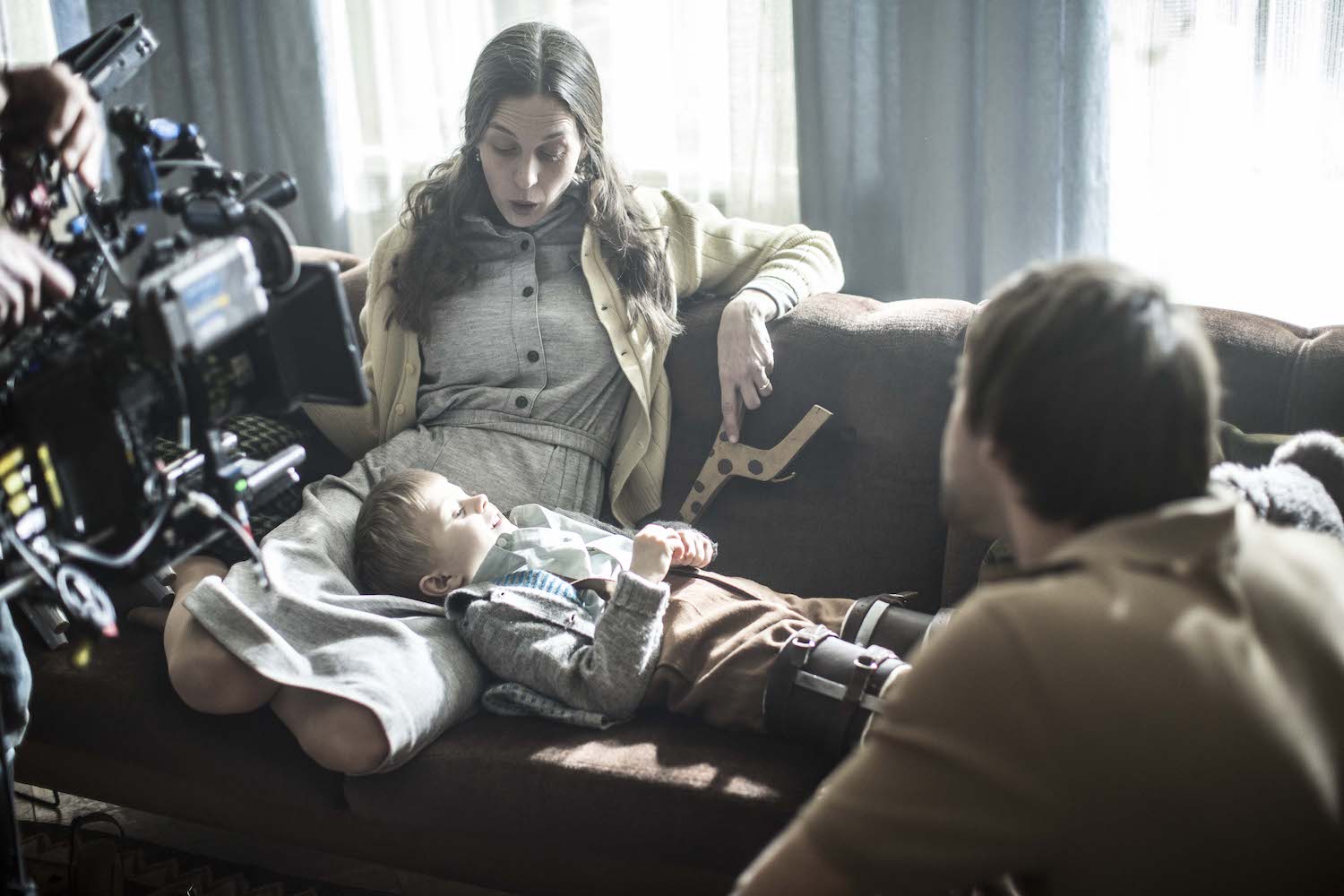 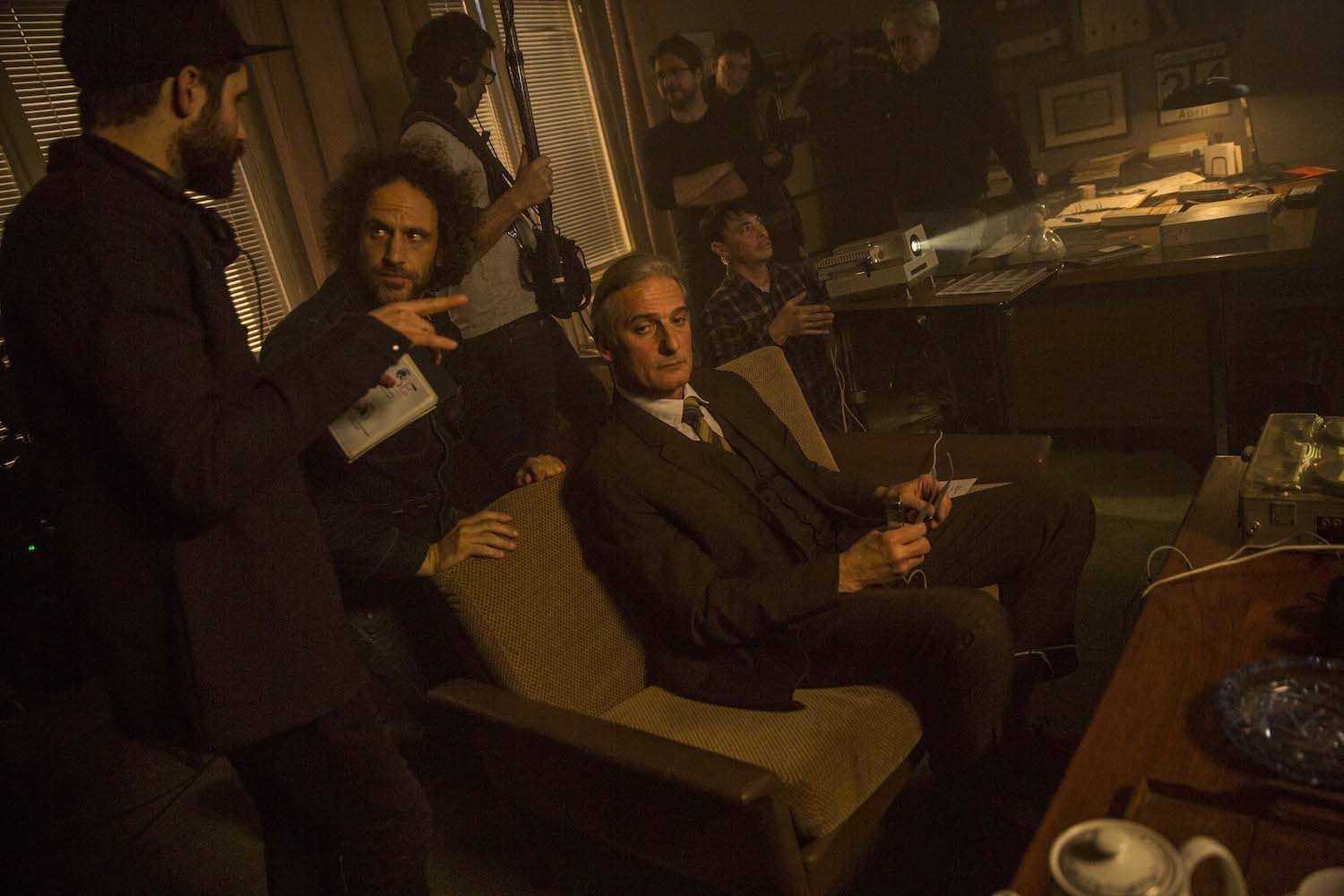 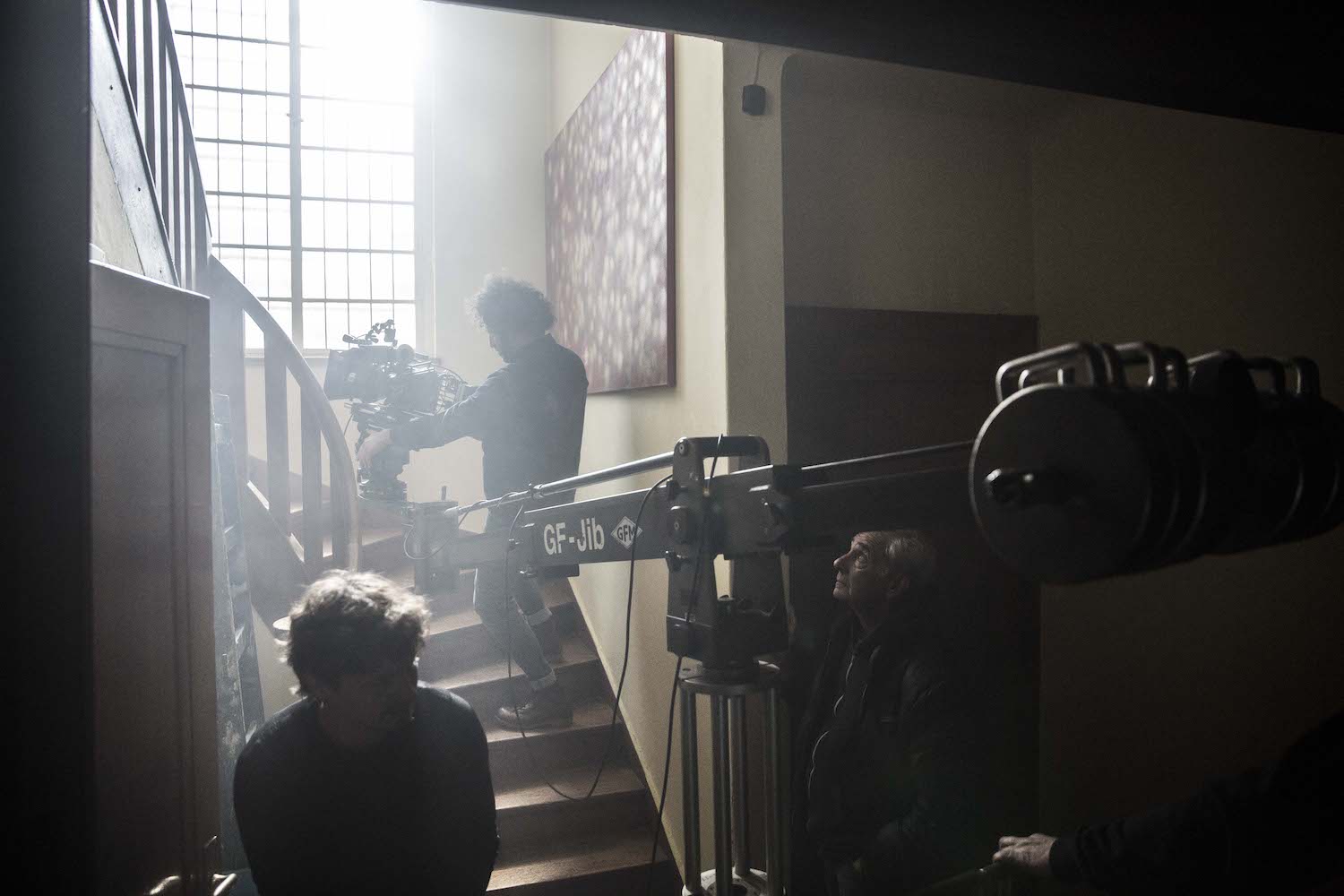 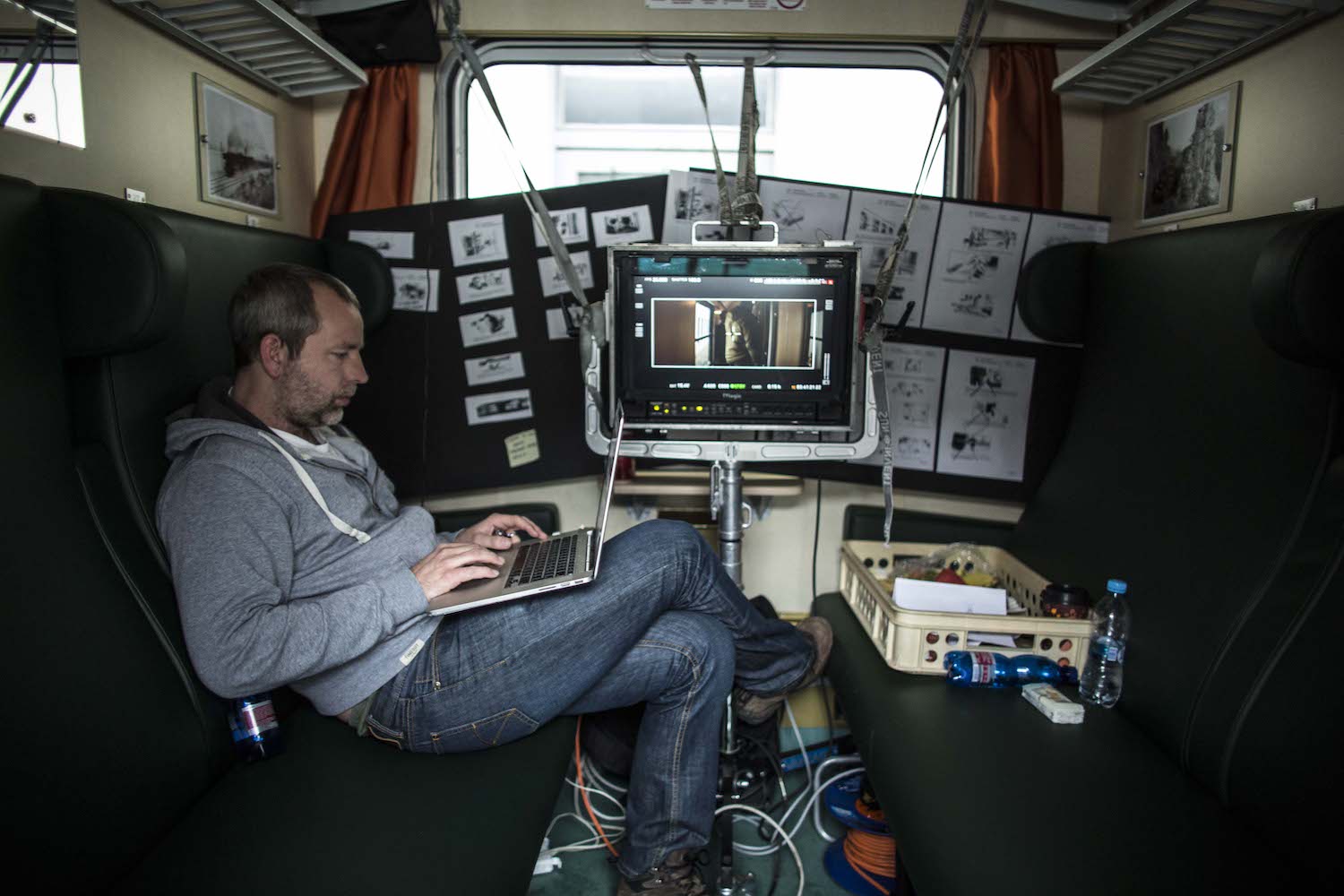 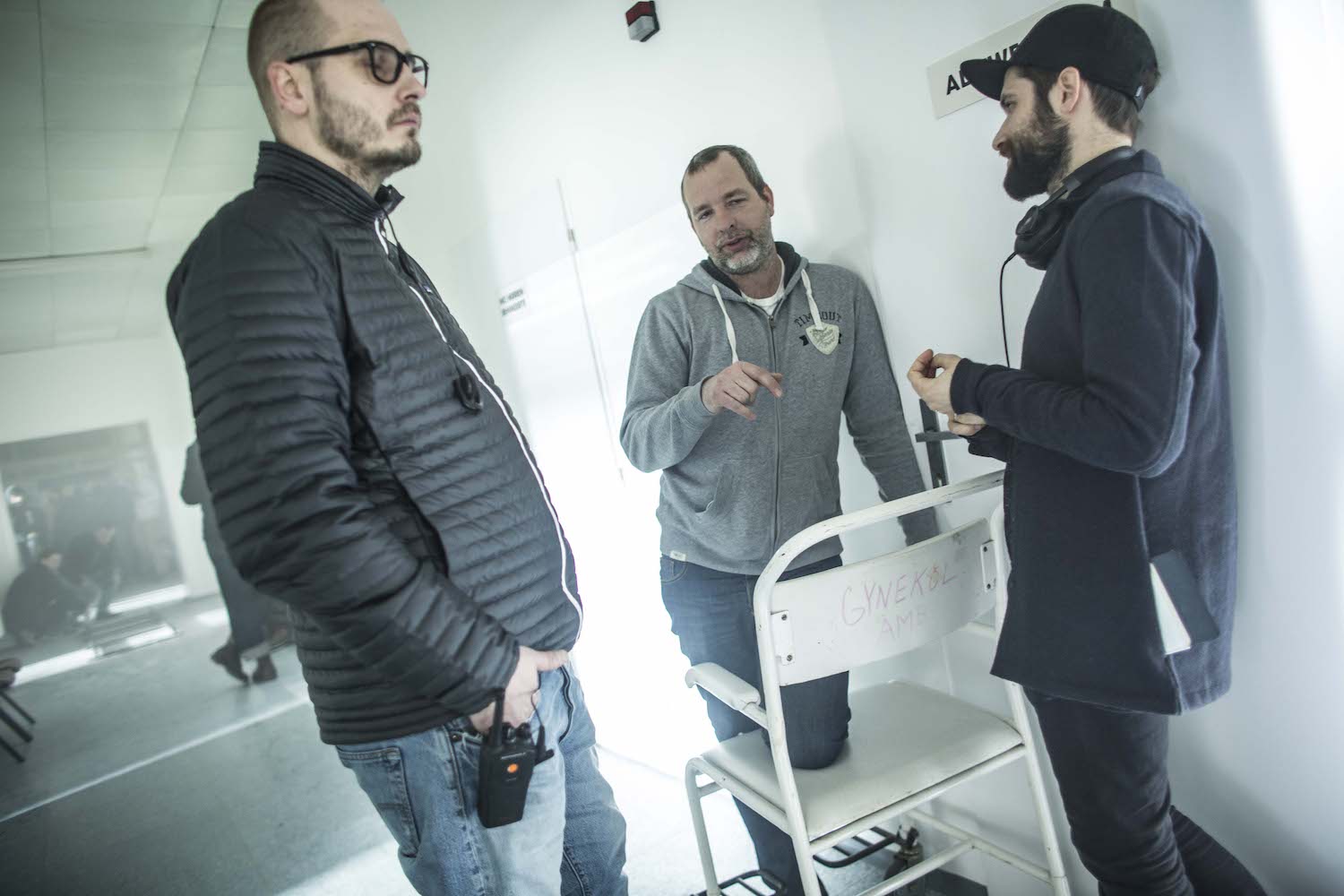 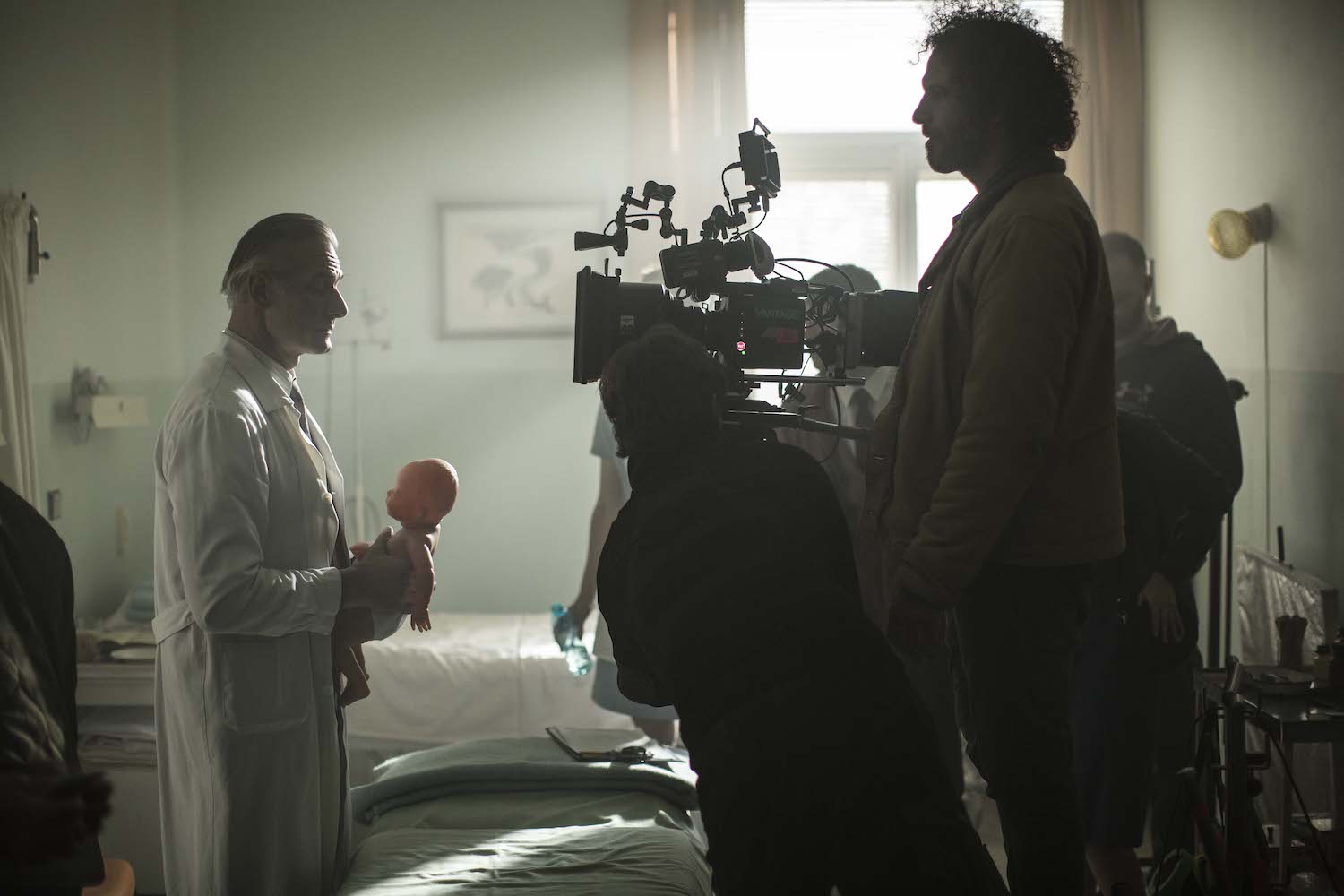 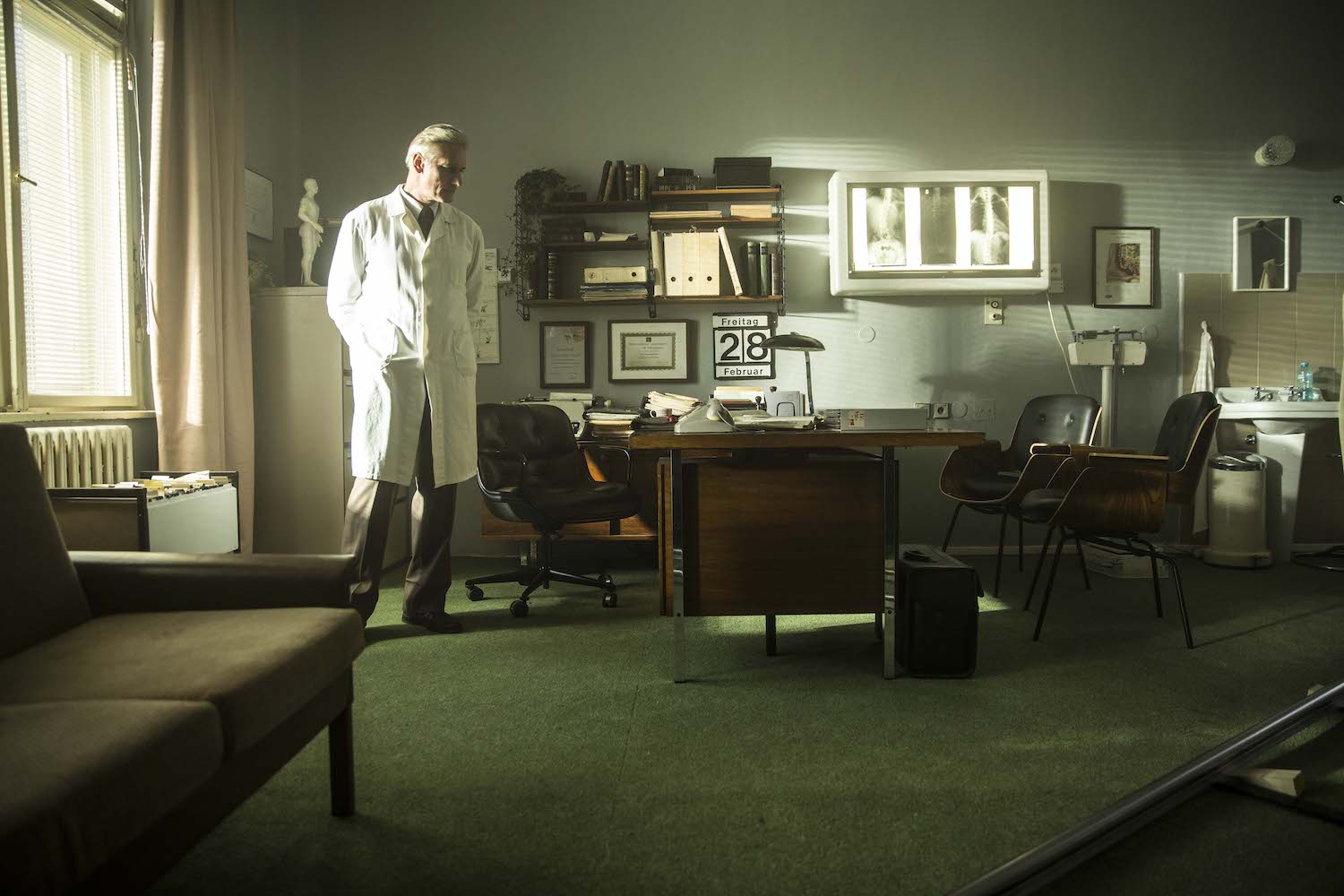 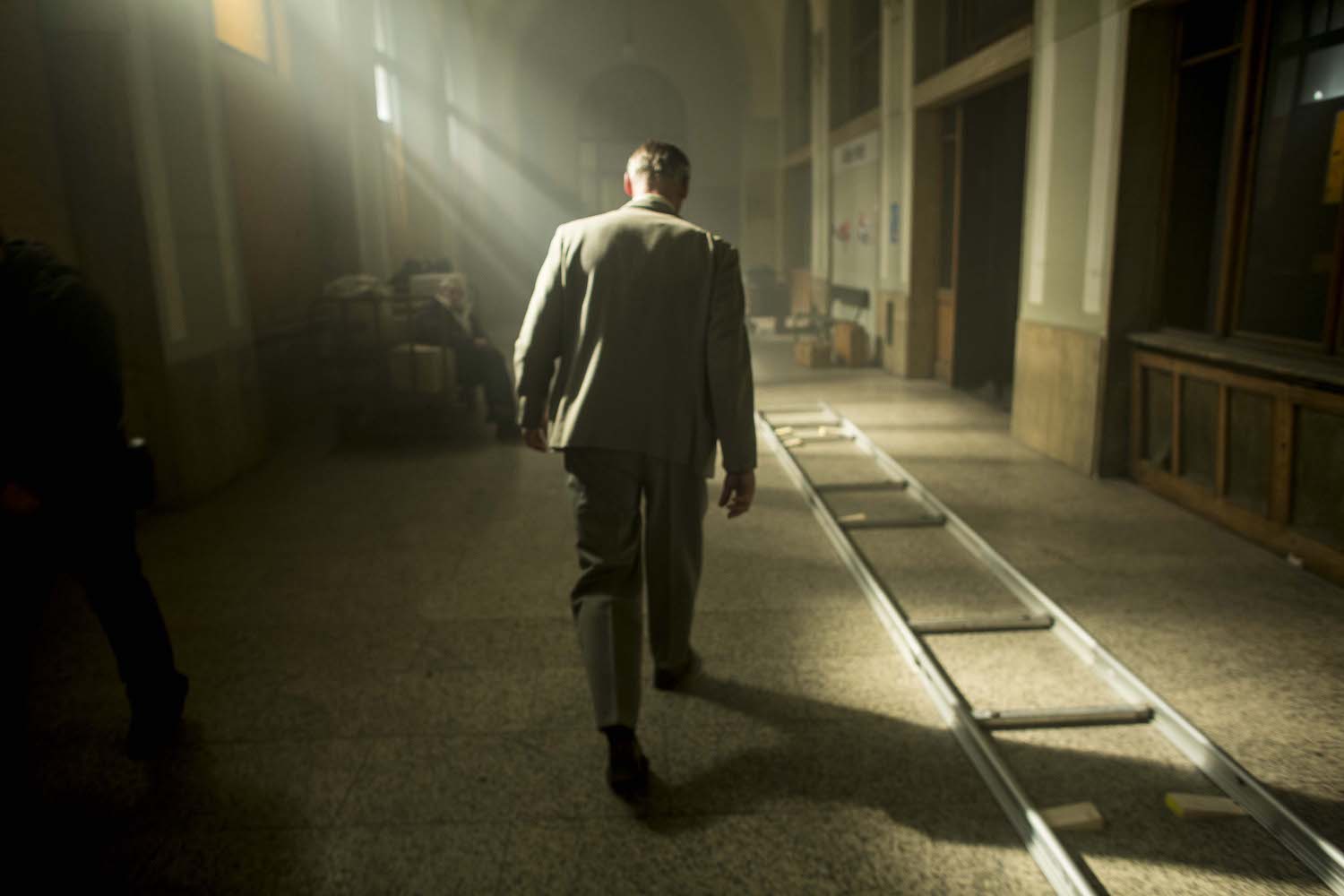