In this simple yet powerful script for Kofola, creative agency Made by Vaculik took a new look at ‘love’: not romantic love, but parental love. It’s a story all of us know (dad and daughter, the unbreakable bond between them) and this familiarity is what draws you in. Director Juraj Janiš was given the freedom to create a whole world from these two simple characters — doting parent and moody teenager — and within this story, there’s something for everyone.

The man behind the concept is the creative director Pavel Sobek who drew inspiration from the amorous escapades of the copywriter Katerina Kubova (both of Made by Vaculik). Director Juraj Janiš then adopted the story to reflect his experience between him and his 12-year-old daughter, creating thus the fictional characters of father Milan and daughter Lucie. For Juraj, it was important to imagine a world where the lives, problems, joys and sorrows of the pair were wholly realized and true to life. To do this, Juraj created a fulsome backstory, using the imaginary ‘diary’ of the daughter Lucy as a way in to the world.

While this provided an inspired jump off point, when production gets moving and filming begins, the time for experimentation and flights of fancy end. As such, Juraj prepped a detailed photo board that would allow him the opportunity “to explore all possible angles and light, so I can choose the best shot.” Committed to making the most out of the story, Juraj went further still — scheduling rehearsals for the actors where the actors playing Lucy and Milan could explore their relationship, guided by the Juraj’s own insights. 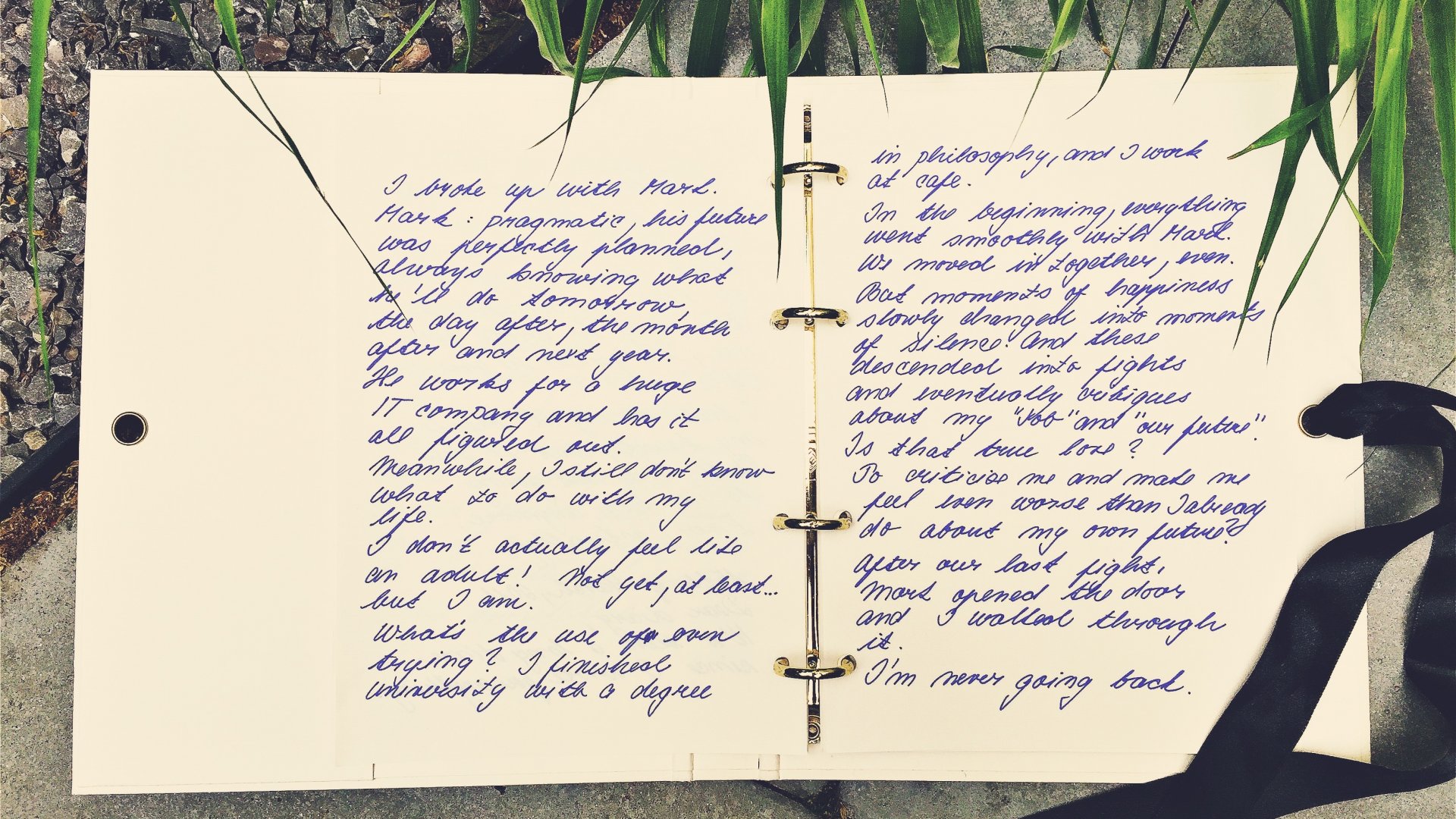 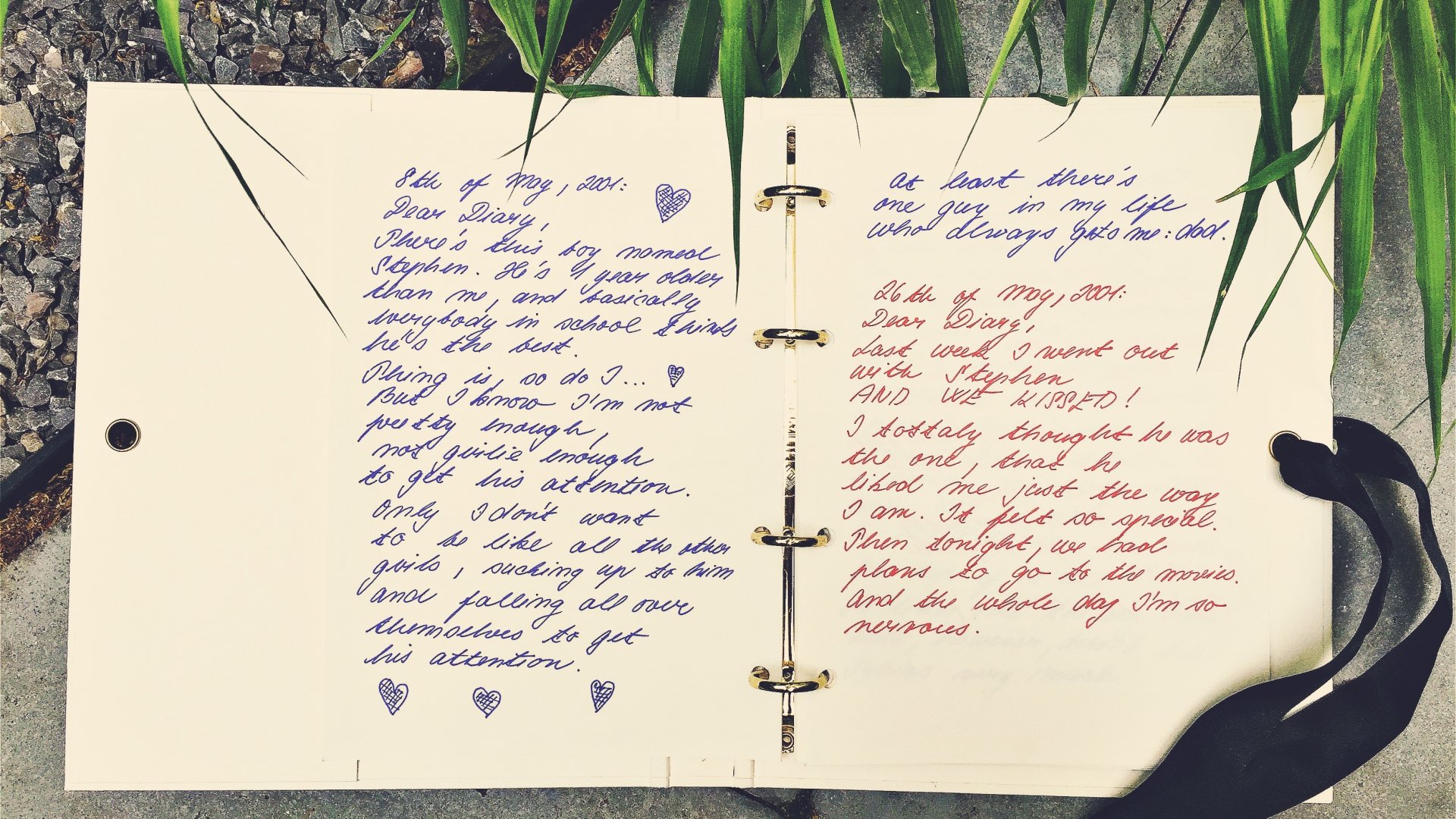 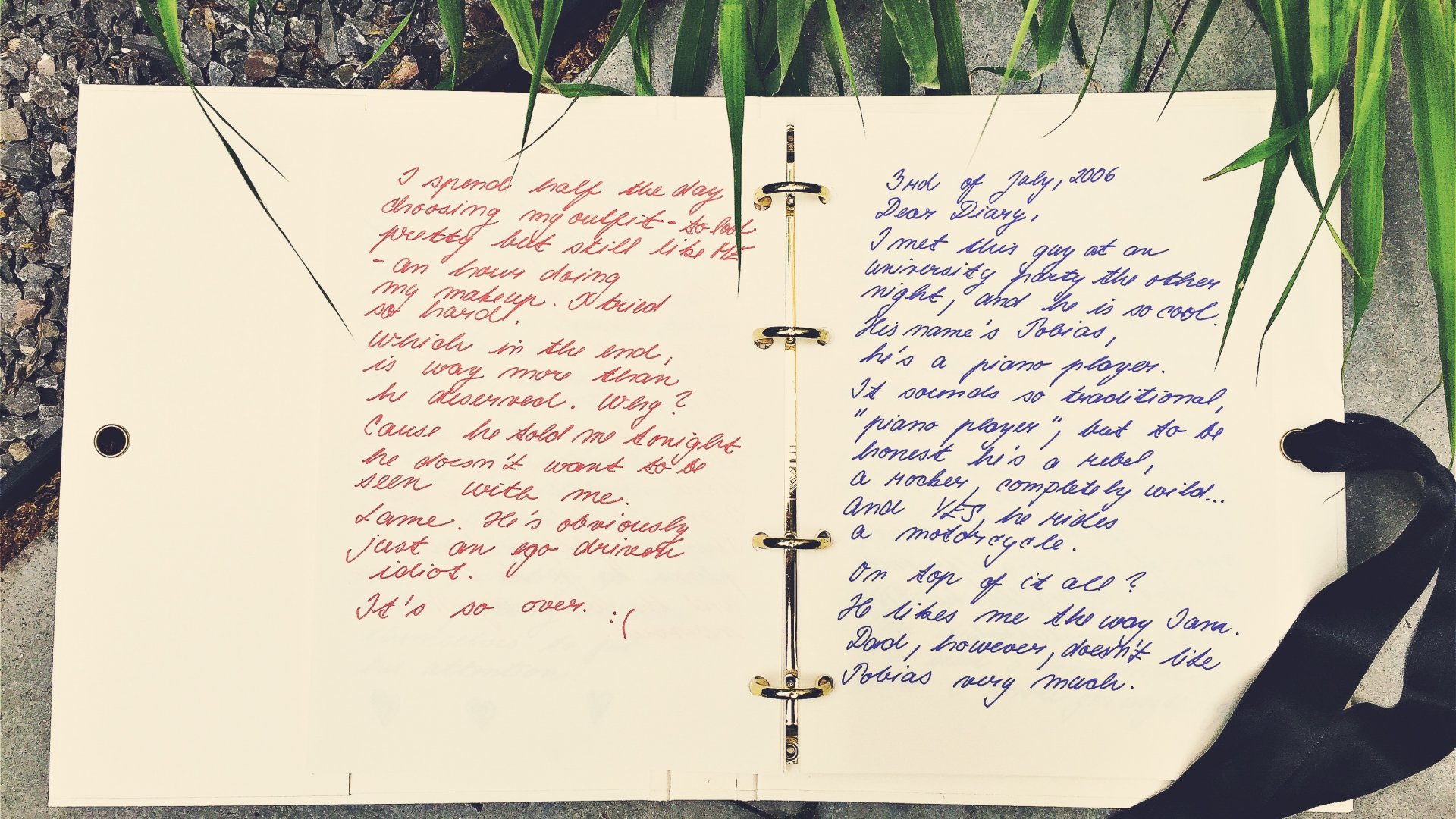 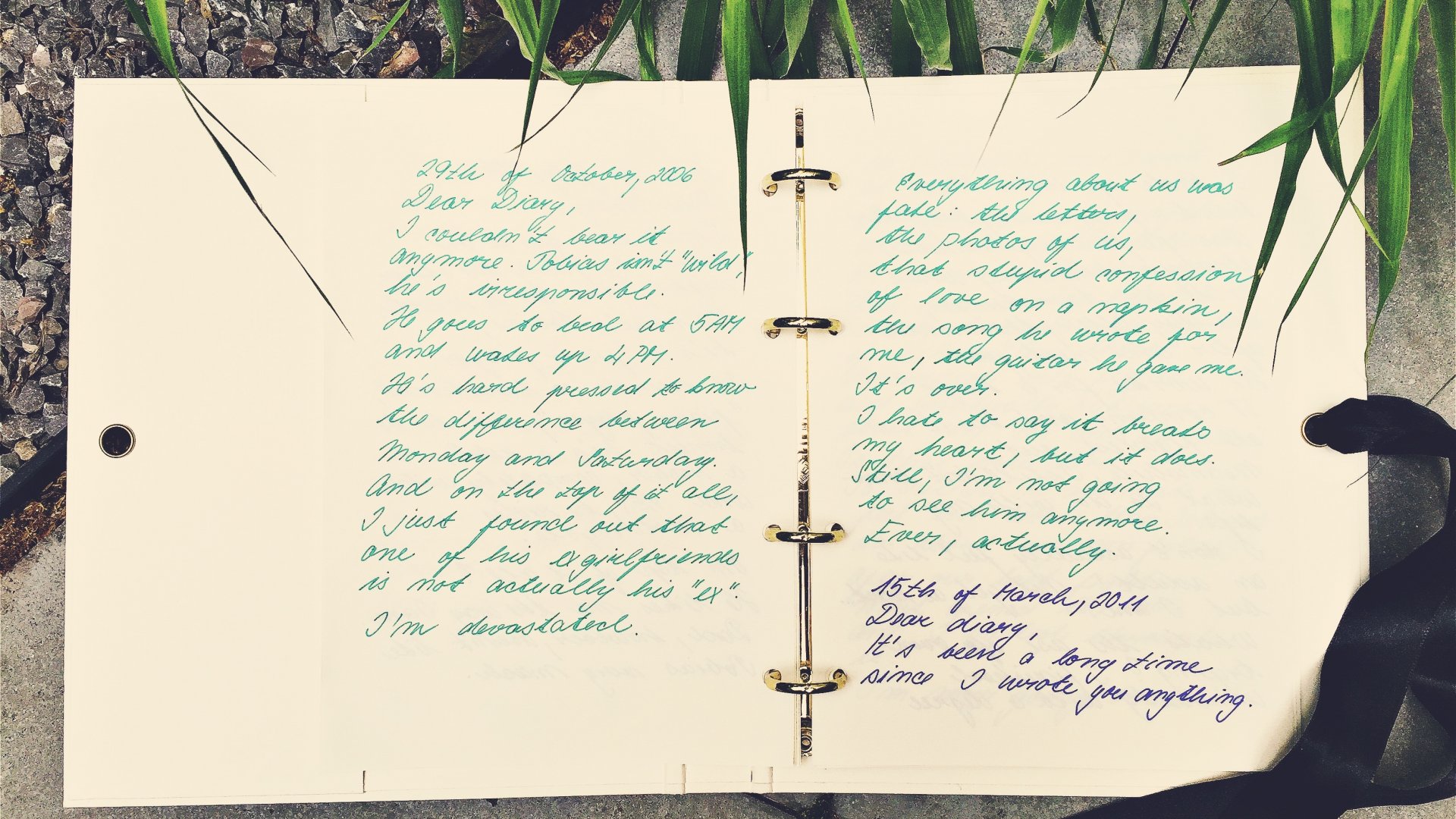 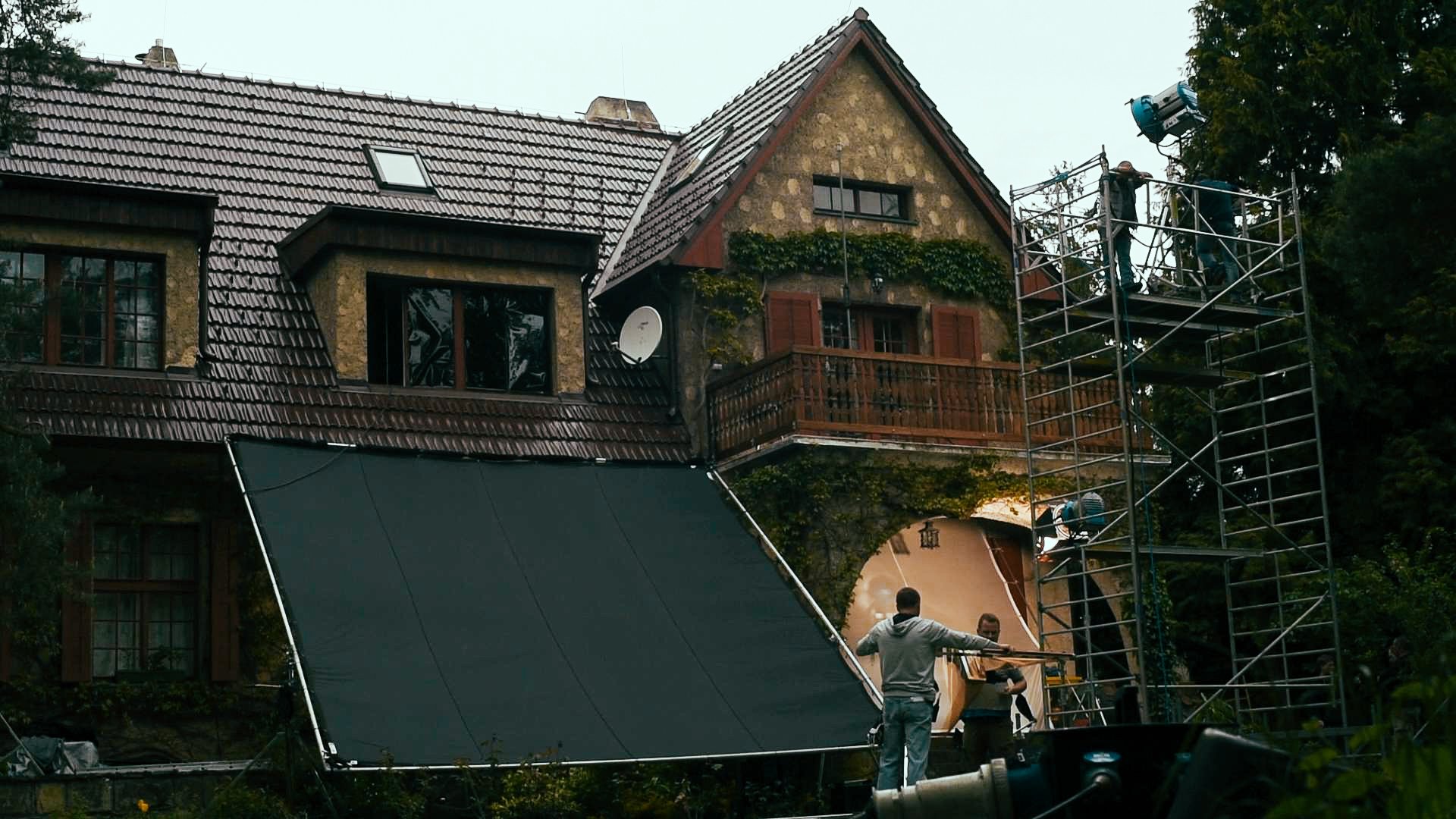 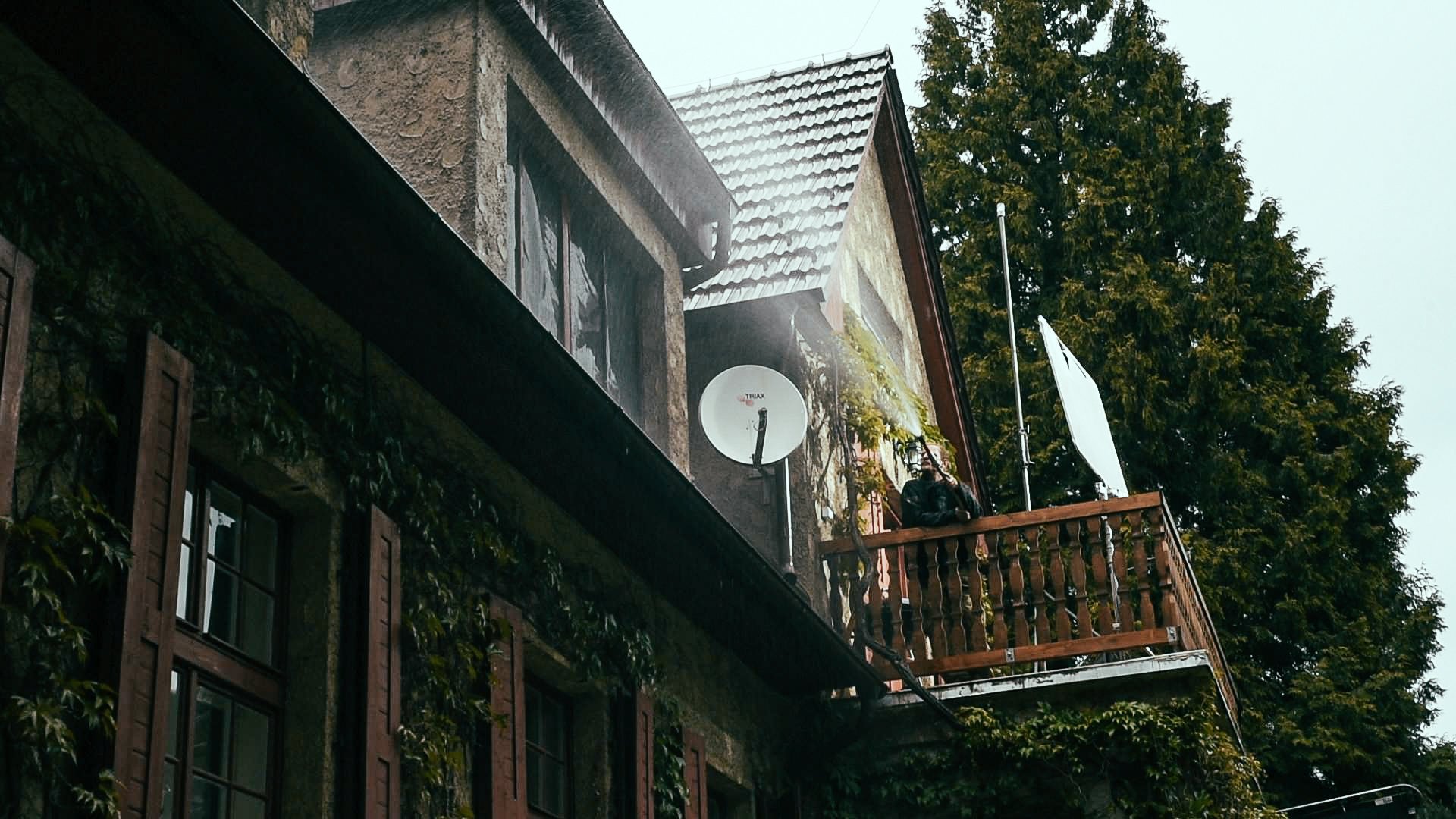 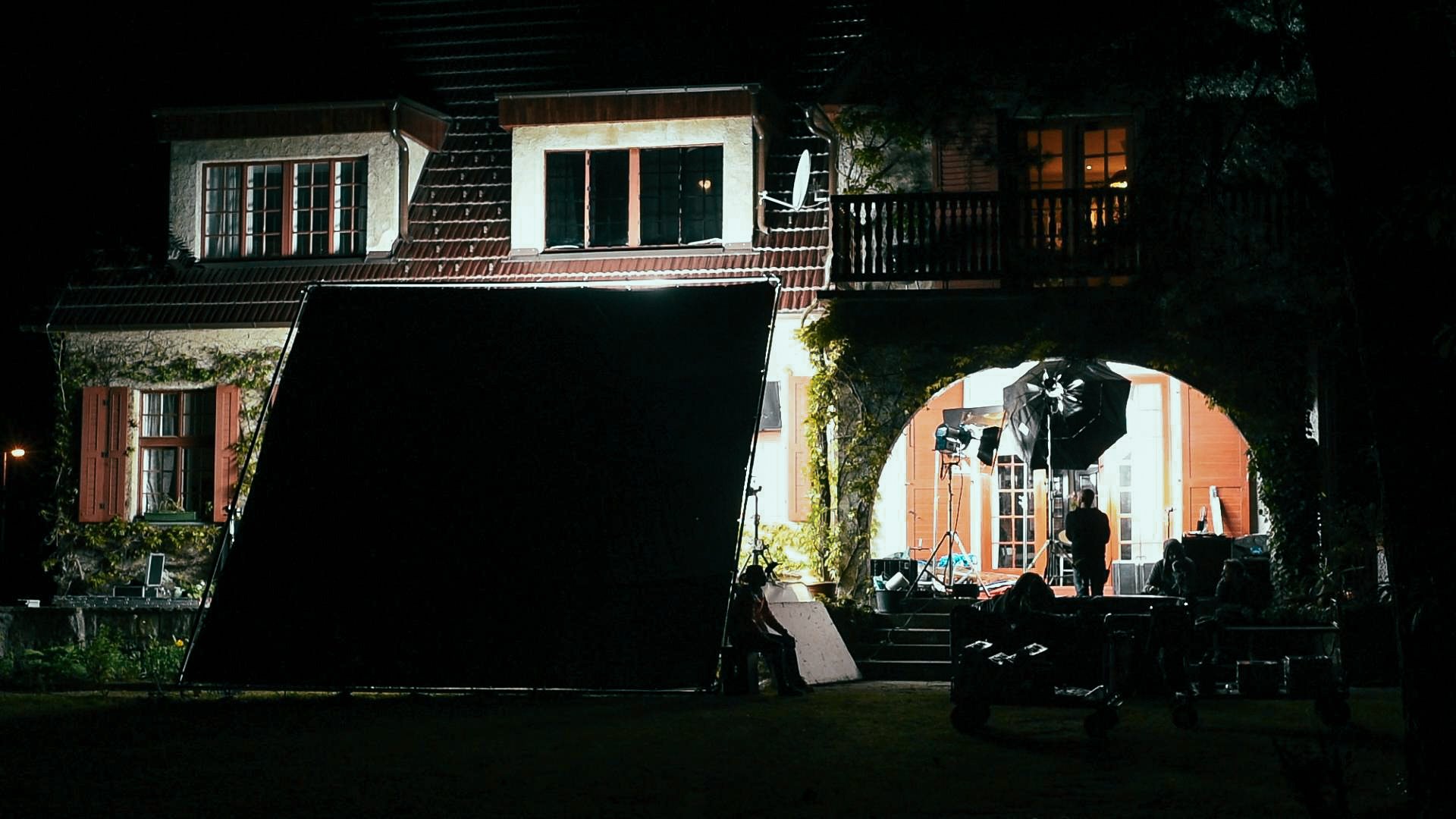 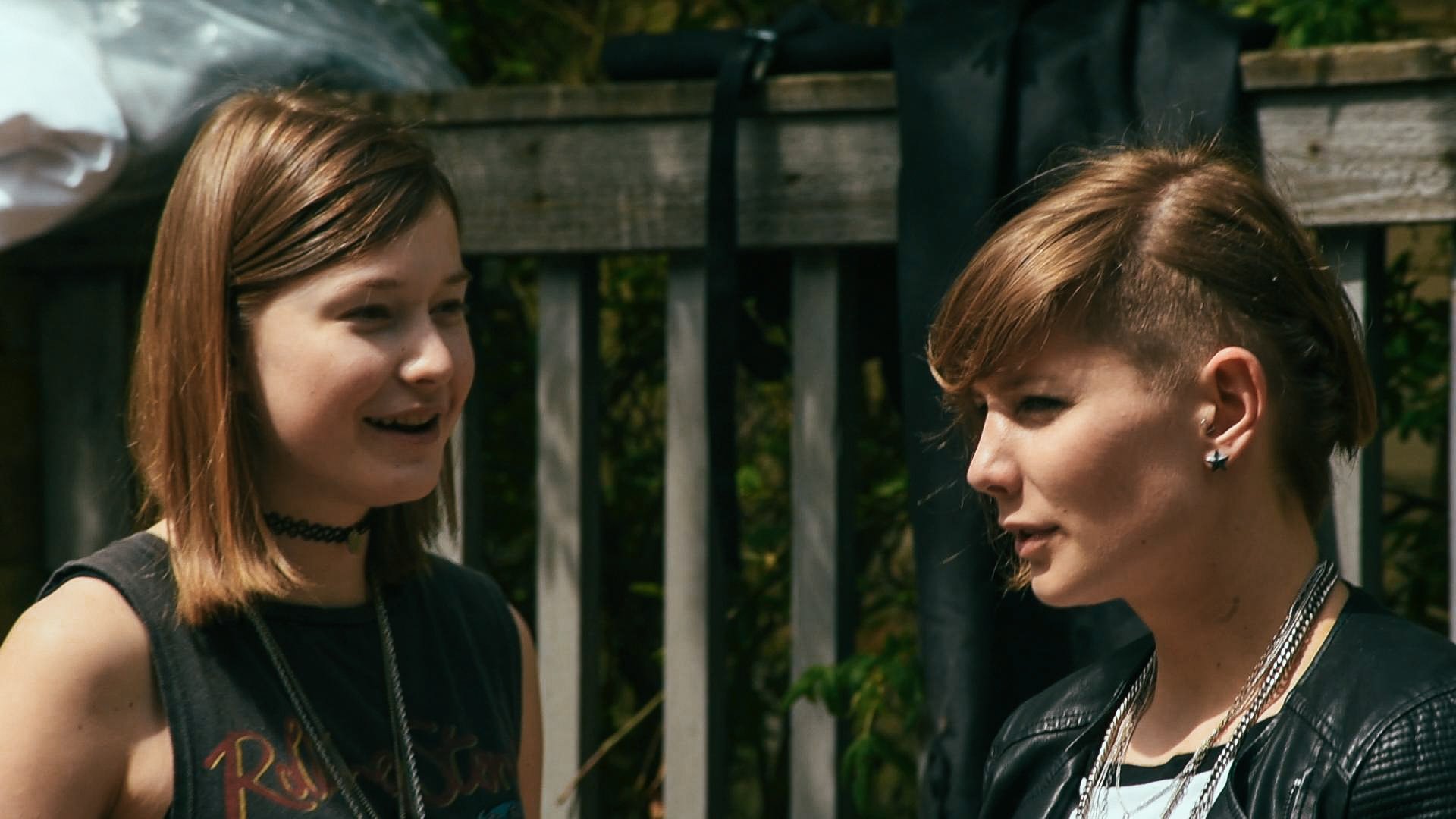