The film ‘Intelligent Life’ is inspired by the year 1977, when the Big Ear radio telescope in Ohio recorded the ‘WOW-signal’ within the constellation Sagittarius. The origin of the signal has not been explained. The explanation comes in a new sci-fi ad for the client’s flagship Skoda Superb, created by director Lieven Van Baelen with his DOP Glynn Speeckaert and produced by boogiefilms.

The biggest challenge for the production was to shoot a film complying with the client’s brand-new communication strategy for this car. The spot no longer goes along the lines of ‘simply clever’—i.e., with intense colors and a cheerful atmosphere of happy people. It takes place at night, with a mysterious atmosphere, which is the best setting to show the advanced technical level and premium feel of the product. Filming a car of a dark color driving through the mysterious night on narrow, unlit roads sounds simpler than it actually is. However, involving the product in the story itself and complementing the classical car sequences with several shots communicating in an innovative way—that is quite a challenge.

For car shots we created four white softboxes, bigger than the car (approx. 4 x 10m), positioned them above the Superb, tilted them down to catch its curves. We re-angled these toplights depending on the feature we wanted to highlight. To really highlight sharp, crystalline, and design lines, we made the space above the line lighter than the space below it. Alternatively we worked with colours, using slightly colder tones in the lighting below the line than above. This created a sexier, more vivid look of the Superb.

The Russian Arm camera system allowed us to get up close and personal with the car, showing off its details, while maintaining the Superb’s smooth performance. On the other hand an octocopter gave us epic shots from above.

Casting was essential for the spot. While the female scientist character was fixed from the very start, our driver had to have something exceptional about him, something special… something extraterrestrial. We commissioned auditions in Germany, England, Portugal, and Spain but, thanks to e-casting, they took place essentially around the world including India. Eventually, the lead actor is a Swiss living in L.A. and the lead actress is an American living in Berlin. 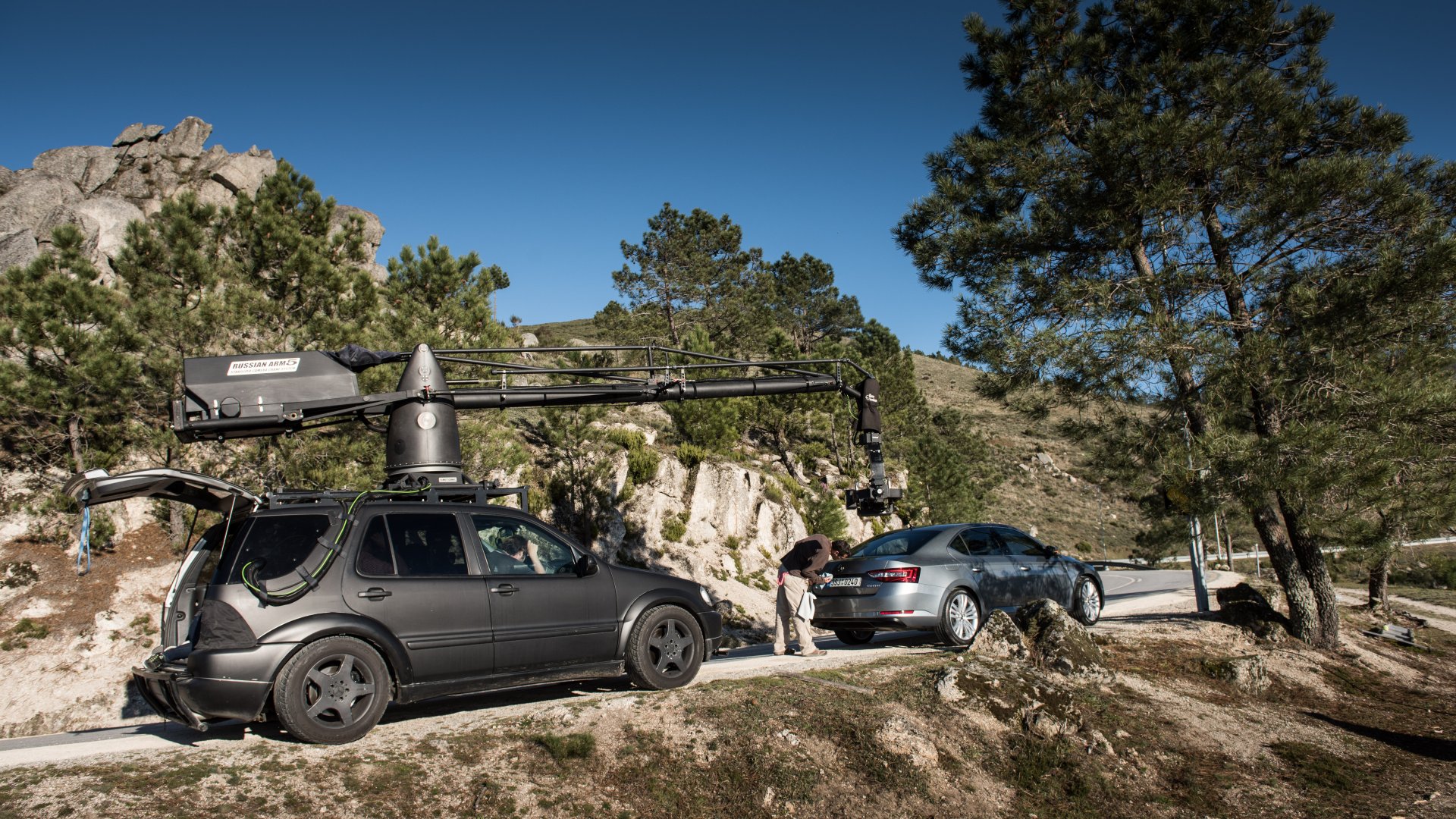 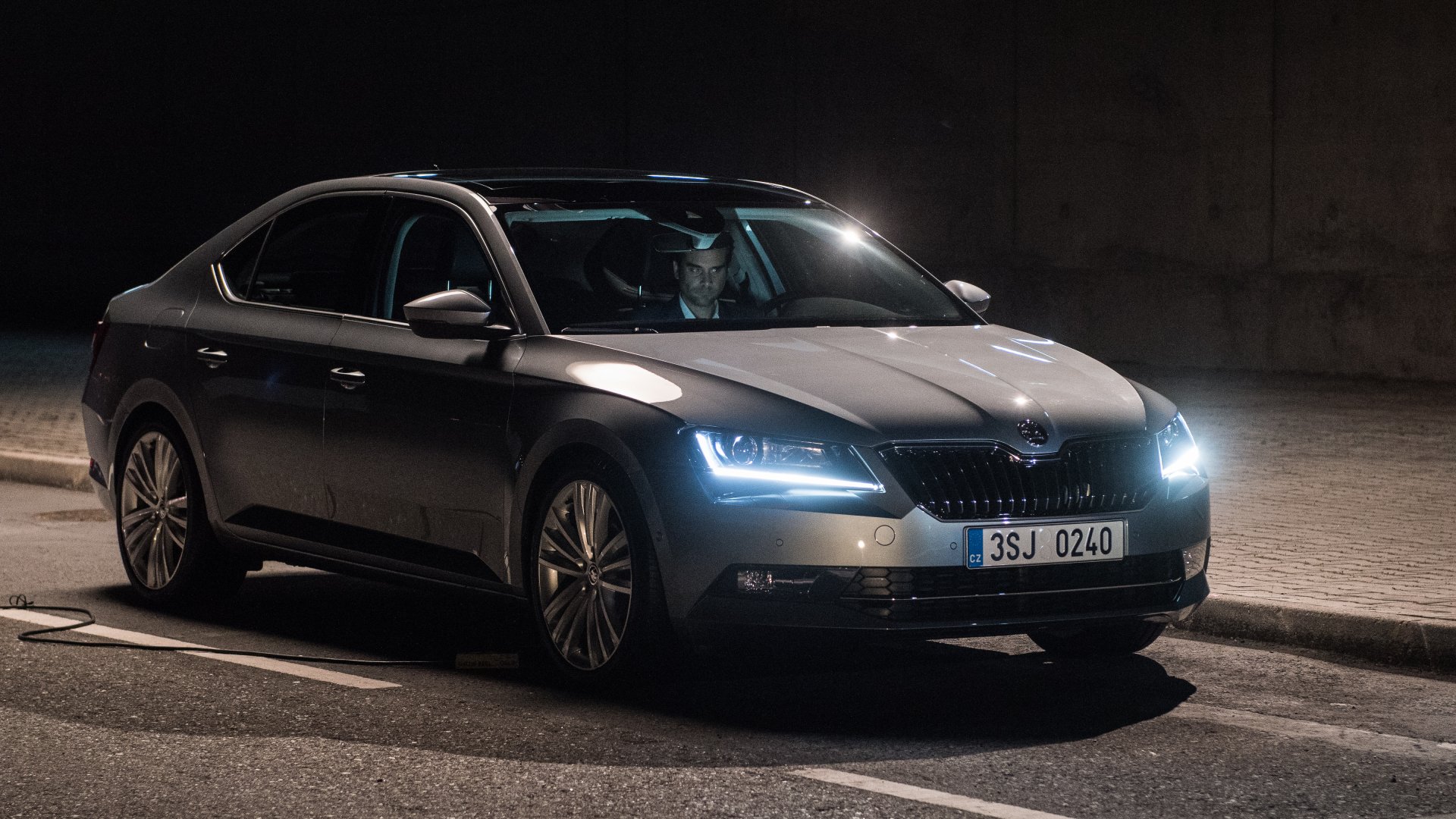 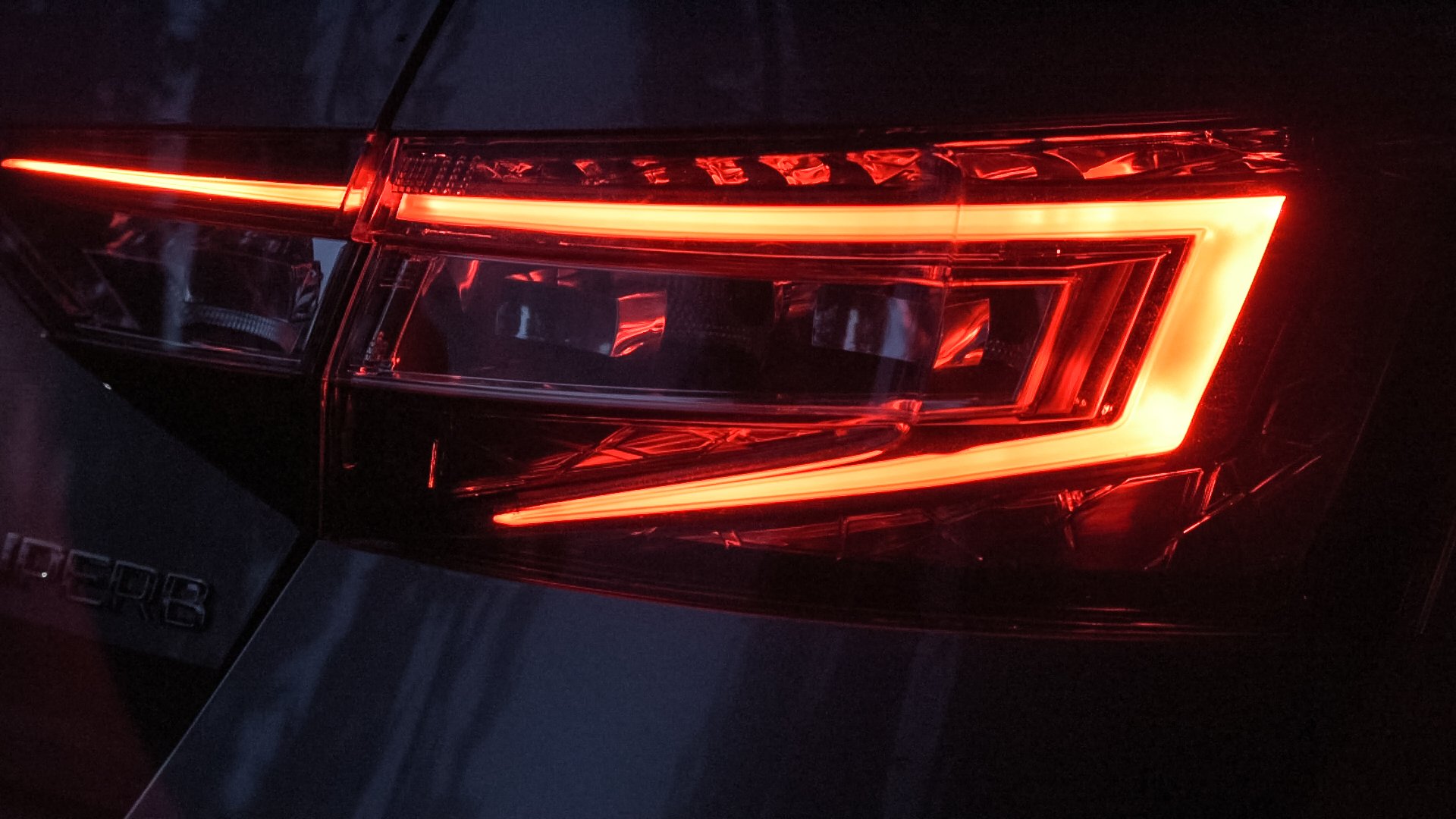 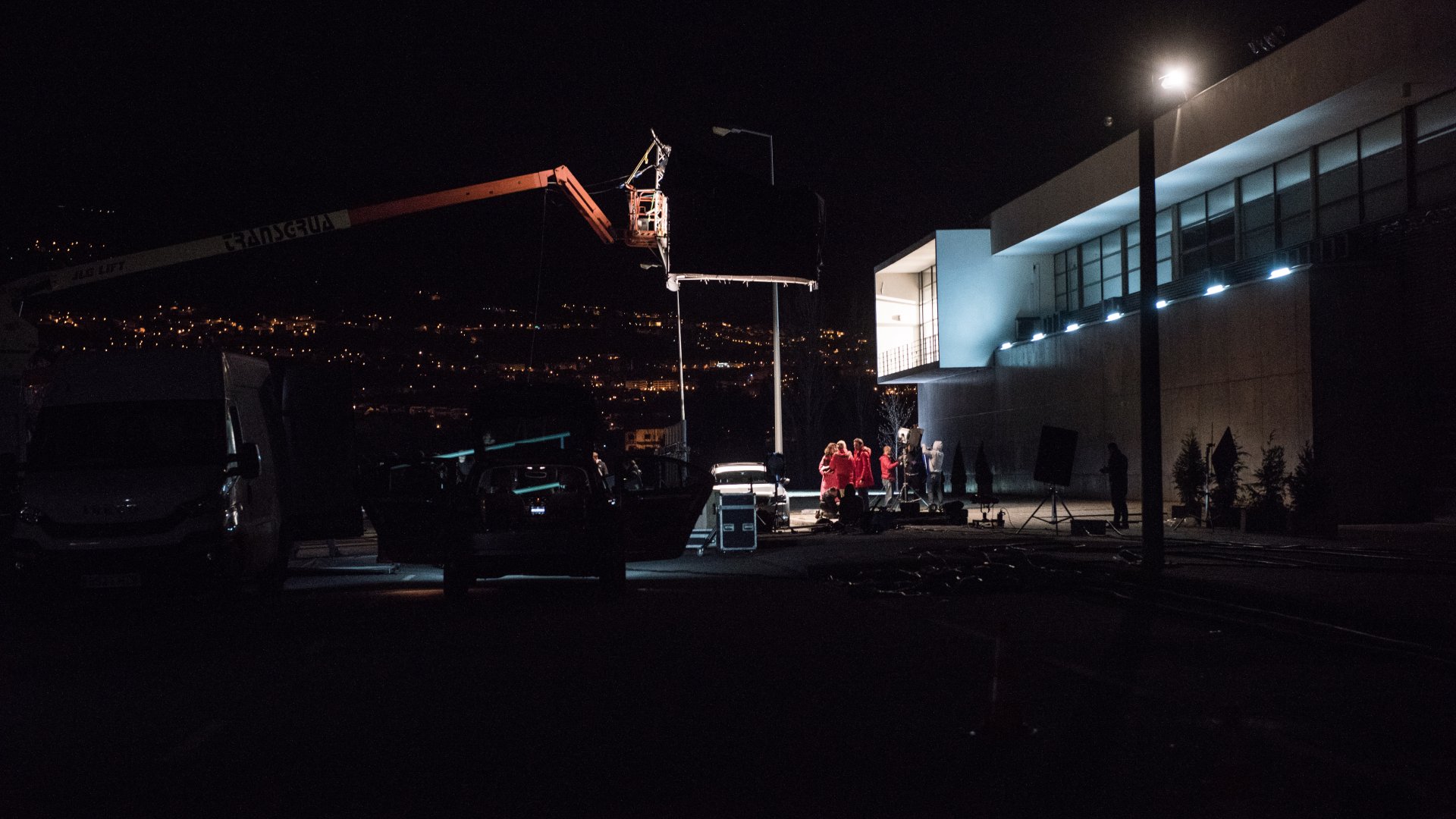 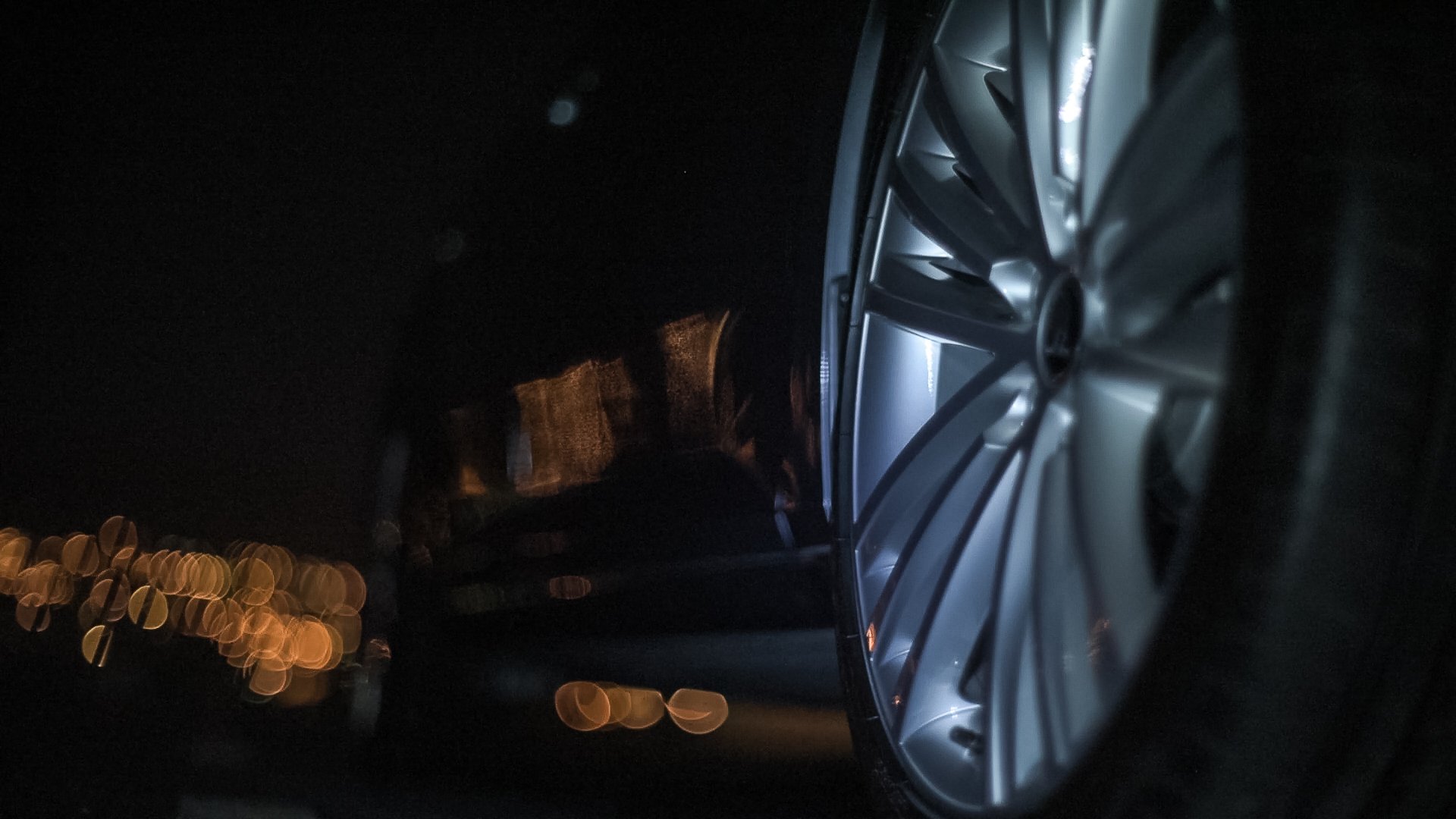 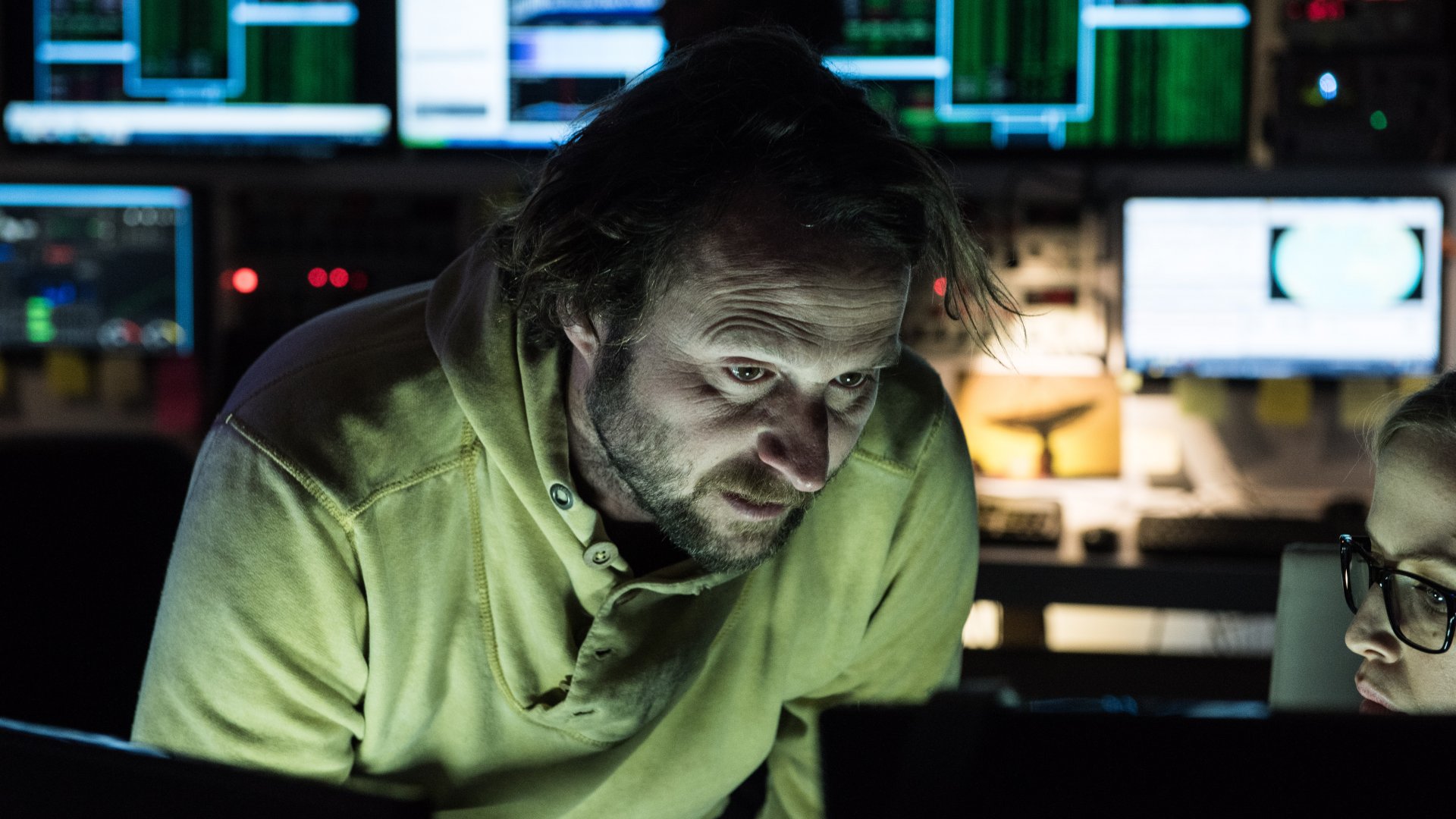 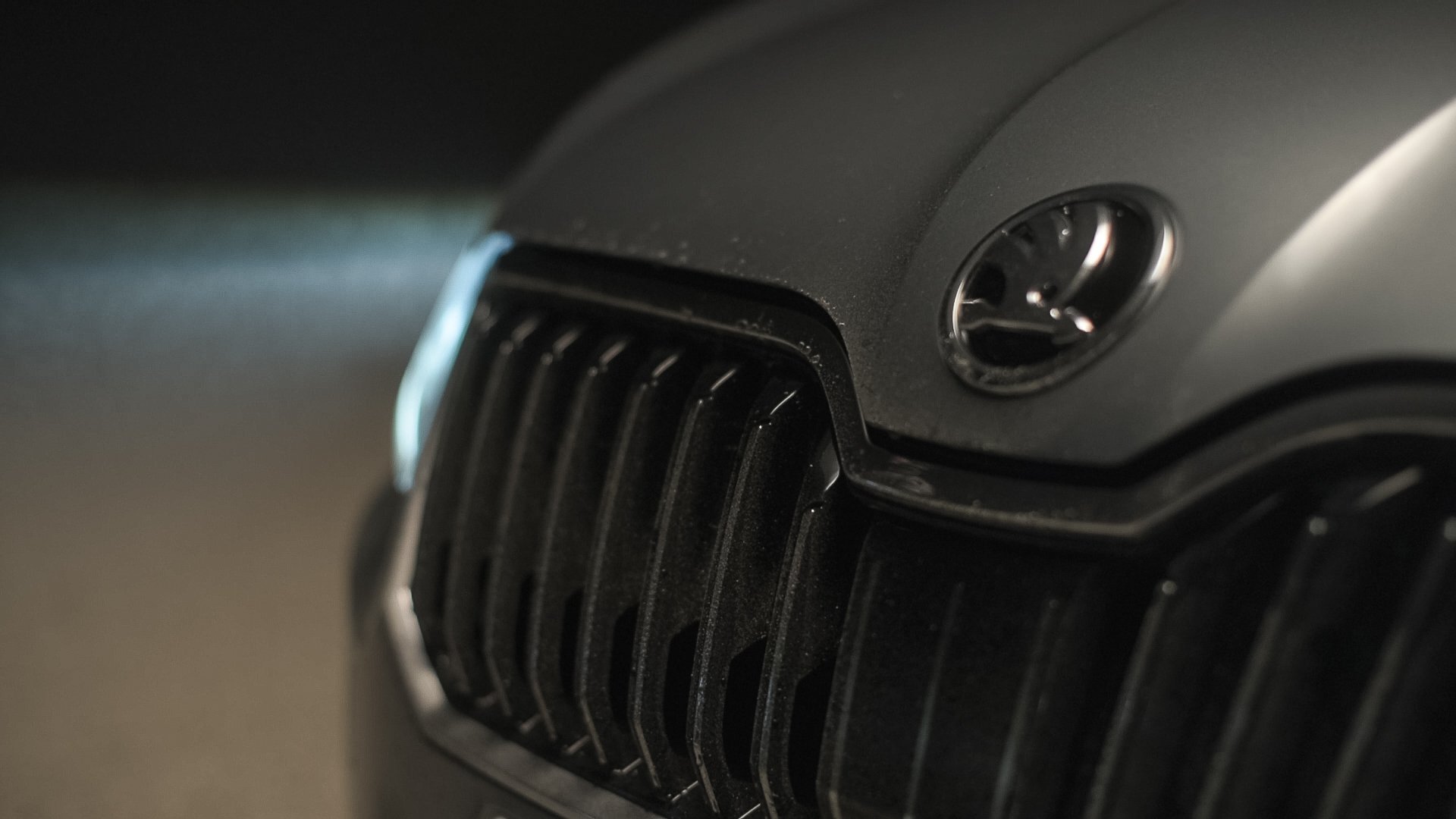 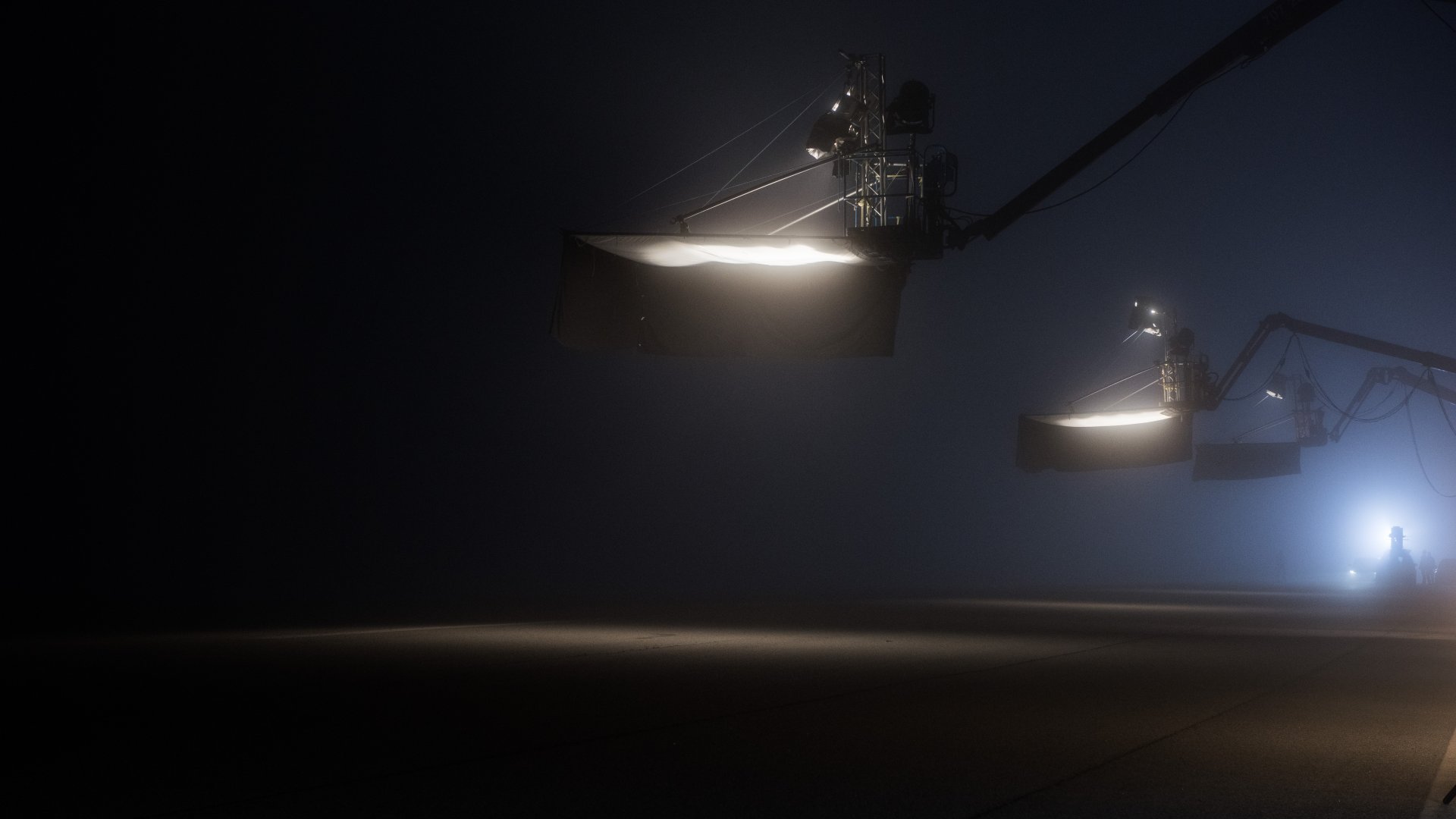